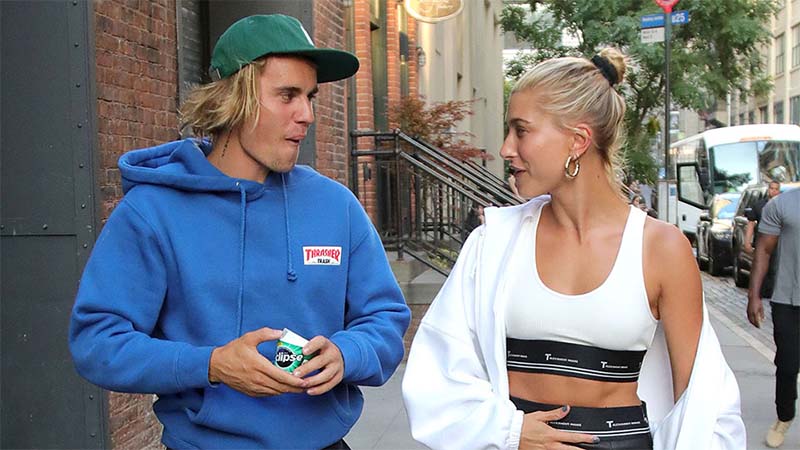 We are preparing for the wedding of the month! Who are we talking about? Of course Justin Bieber and Hailey Baldwin. The love birds who constantly flood our feeds with their adorable spottings and photos are about to officially walk down the aisle. The couple tied the knot last year in a secret wedding ceremony. However, Justin and Hailey are now hosting a traditional wedding later this month. The wedding party would include Hailey and Justin’s families and close friends.

It was previously revealed that Justin and Hailey are planning their wedding on September 30 in South Carolina. They are hoping the Montage Hotel’s Palmetto Bluff would double up into their dream wedding destination. More details from the wedding preparations have now been revealed and it looks like Justin and Hailey are going all out for their second wedding.

According to Entertainment Tonight’s sources, Justin and Hailey’s wedding will be nothing short of a fairytale with “over the top flowers, lights and an all-around party.” The insider also added that Justin and Hailey are trying to incorporate Hailey’s sister and Justin’s brother, sister and dad being into the wedding ceremony. “Justin has been through a lot in the past with his family, and he is looking forward to celebrating the special day with everyone,” the source revealed.

The grapevine added that Justin is in a “very good place” and is “looking forward to showing everyone the love he and Hailey share.” While we are excited about the wedding, sources have told TMZ that the Hurricane Dorian could dampen the spirits. The couple has decided if the hurricane ruins their wedding venue, they will reschedule their wedding.

Meanwhile, Hailey and Justin cannot stop gushing over each other on social media. “Better at 70 baby. I love you more everyday. You challenge me, strengthen me and your overall way cooler and more awesome than I am and I’m okay with that,” JB wrote, sharing a picture taken from his recent spotting. Stay tuned to Pinkvilla for more updates.

Monica Bellucci: “Daniel Craig Was So Protective of Me”