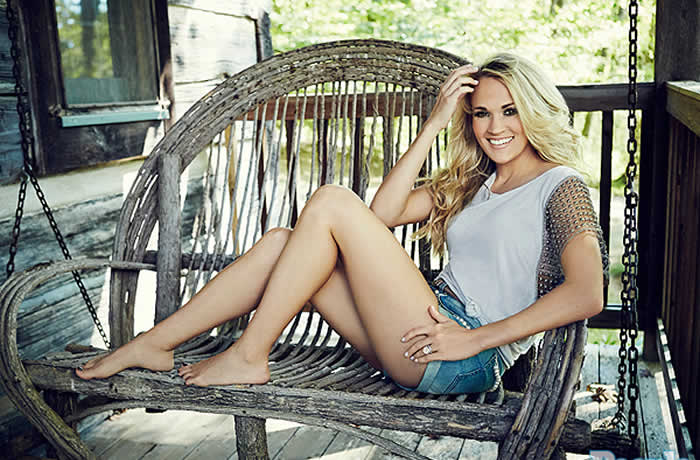 Not all female singers are known for their voice and tone. Many are appreciated only because they set the stage on fire just by being there. They would rather be on the cover of a beauty magazine than behind a microphone in a concert. We have compiled a list of singers that are not only great singers but also known for their beauty which is obviously a plus in the arena of stardom. These are top ten most beautiful female singers in the world.

Carrie Underwood is an American singer, songwriter and actress. As the winner of the fourth season on American Idol in 2005, Underwood rose to fame. Born in 1983, the 34 year old singer is considered to be a successful celebrity in her genre. She is an animal lover and a vegan who stopped eating meat at the age of 13 because she could not bear the idea of eating one of her own animals! 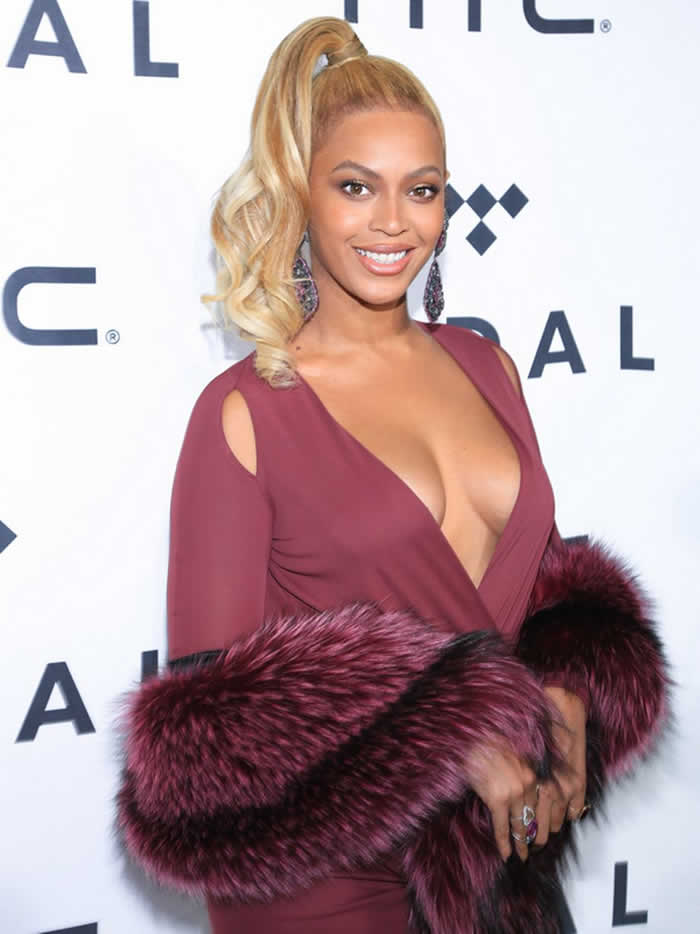 Beyonce is an American singer, songwriter and actress and I personally know her not because of her songs but because of the baby bump pictures that went viral over the web. She rose to fame in the late 1990’s as the leader of the group Destiny’s Child. She has sold over 100 million records as a solo artist throughout her career. Beyonce is a natural beauty with an hourglass figure that is worth the attention that she gets. 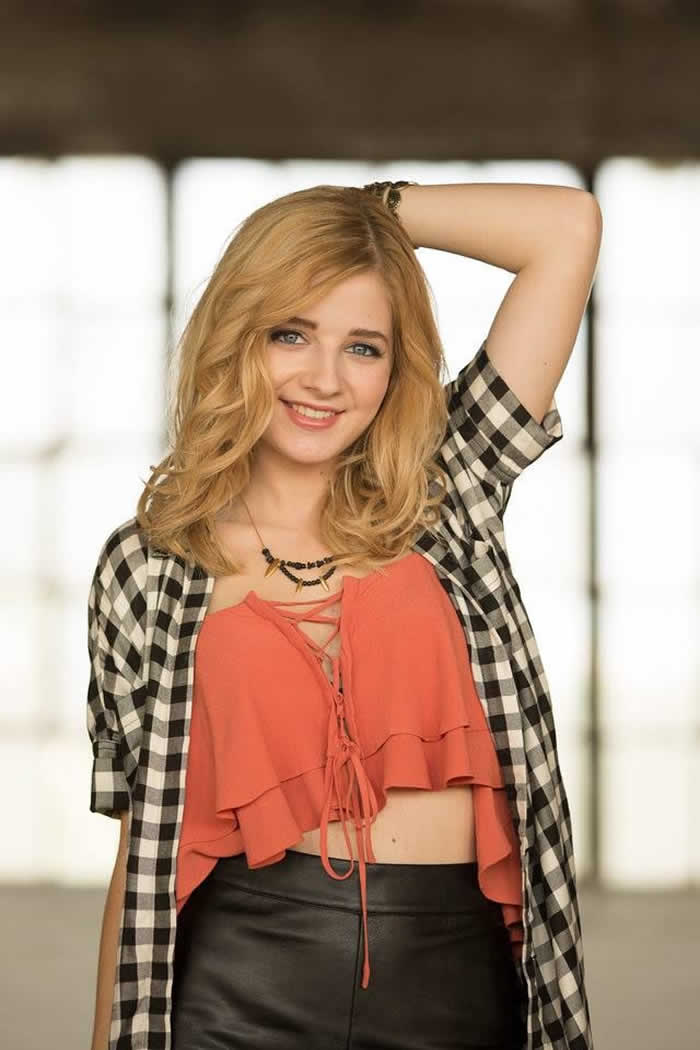 As far as her music career is concerned, the afamed singer has produced three Billboard 200 top ten debut and a gold and a platinum album also. Jackie is widely acclaimed as an American classical crossover singer. She has a rare voice and people love her songs. She is beautiful with brown hair twirling about her round pretty face. Her clear green eyes and sweet smile exude a calmness that can rarely be associated with the glam world. 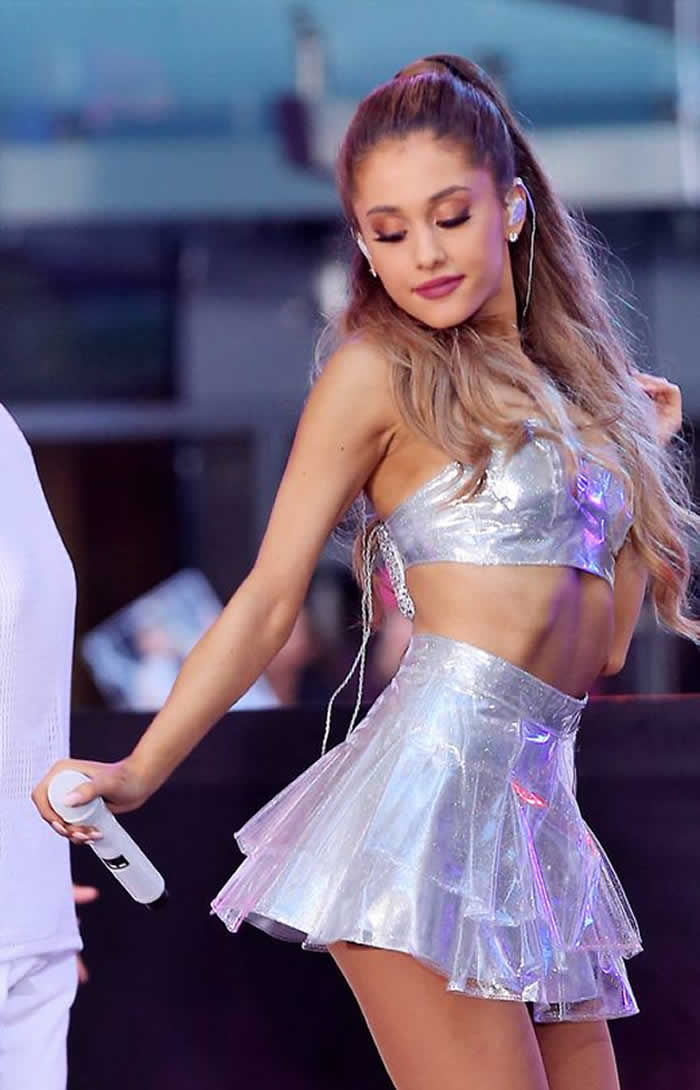 Presently, Ariana has been on the news for stuff other than her looks and songs- yes we are talking about the Manchester concert blast. She has a very sweet voice and pretty face that is awesomely complemented by a beautiful figure. In the opinion of many, Ariana Grande should be on the second number after Taylor Swift but the number of votes that we have bring her on the 7th place on our list. Her most recent concert in Manchester was met by an unfortunate suicide bombing that killed over 50 innocent people and injured many. It is too bad that this angel face will be associated with something as horrific as this forever. 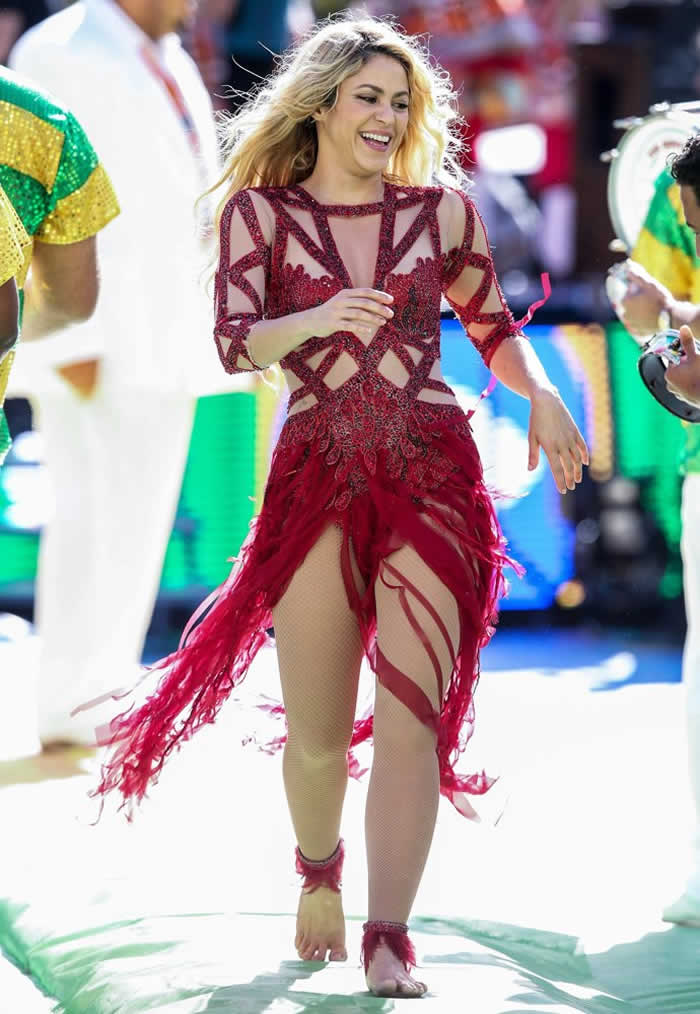 Shakira is a Colombian singer, songwriter, dancer, record producer and choreographer. How she finds time to be beautiful amongst all this surprises us. Her face exudes a natural glow which makes her look warm and polite. Her facial expressions are quite innocent. We have often seen her with minimal or no makeup which proves that she is naturally blonde and beautiful. Not only is Shakira beautiful, she sings amazing songs too. 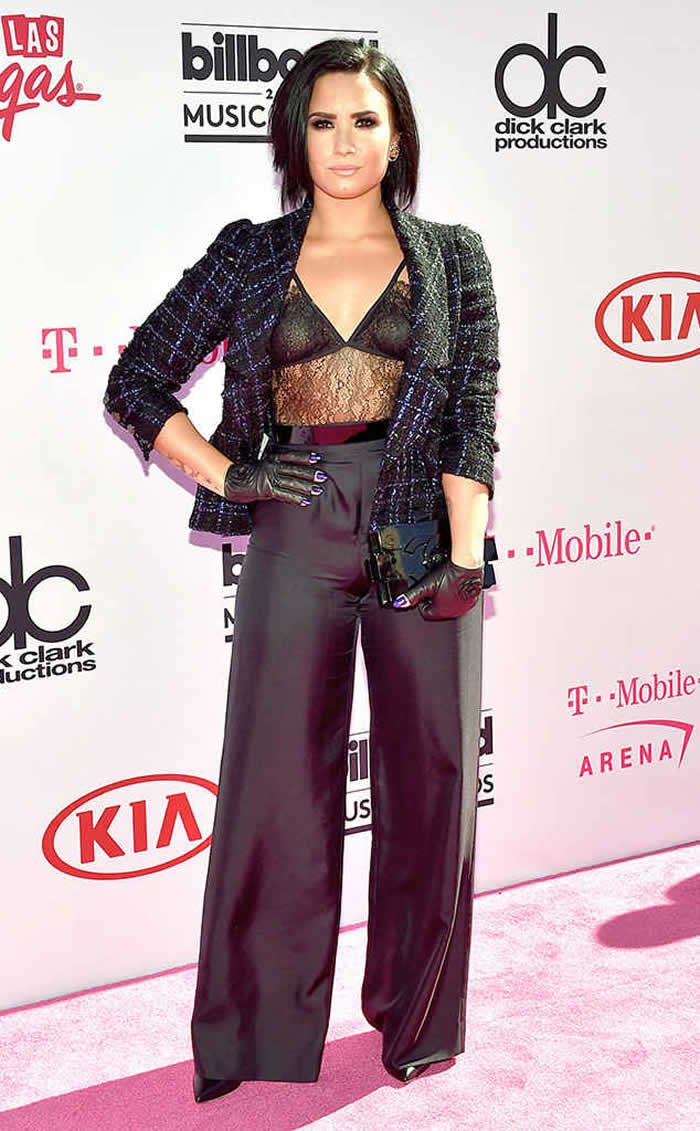 Demi had her debut on Barney and Friends. She is a singer that is believed to be beautiful both on the inside as well as outside. People hold her in high esteem for speaking up against bullying and telling her story of how she had been bullied. Over the years, Lovato’s voice has become better and mature since she gave her debut on Barney. She is loved by her fans for being polite. 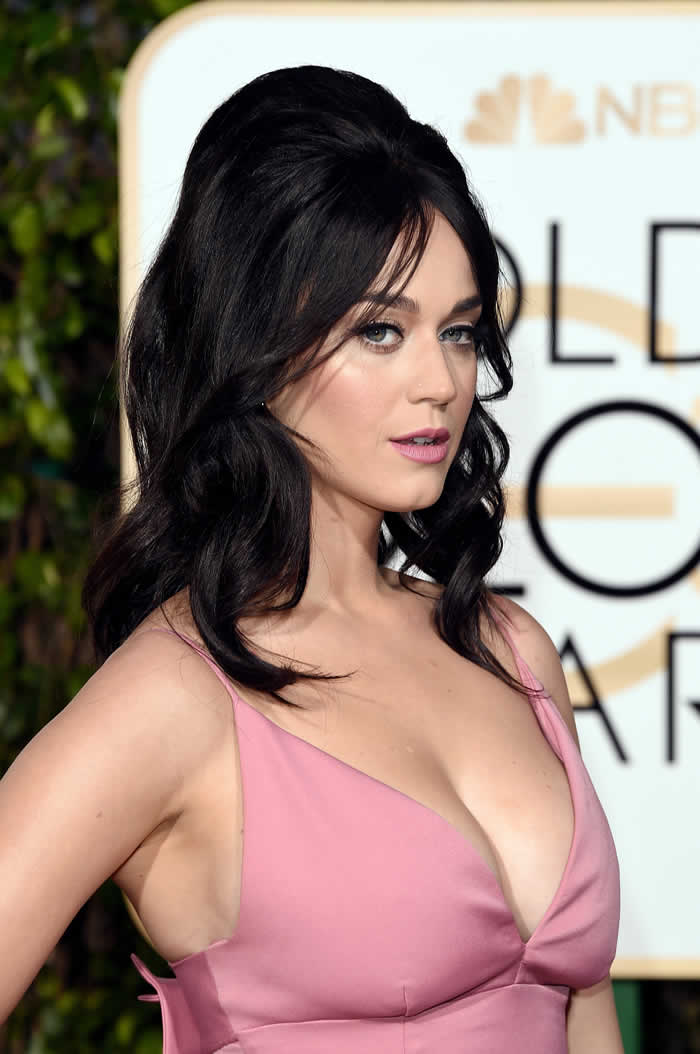 Katy Perry reminds us of Snow White with hair as dark as ebony, big green eyes and skin as white as snow. She is a famous singer and a model. Although she is in her 30s, she is skinny as a high school girl but yet has a great fan following. Katty has had a bad record for being unfaithful to her husband and though we do not like to peep into the personal life of stars- we can’t but help it since they shine so much in the public we do occasionally have to look at their personal lives. 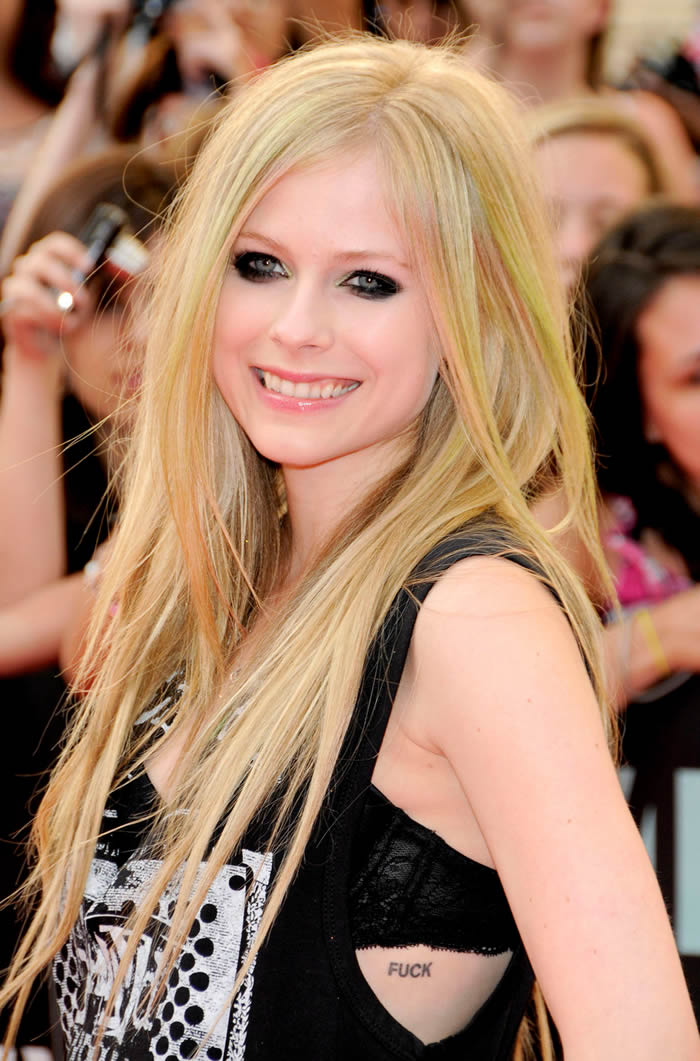 Avril like Swift, is beautiful inside out. With her real voice, awesome dressing sense and awesome songs, Avril rules the hearts of many. A typical blonde with golden hair, luscious looking lips and sharp eyes- Lavigne is not only beautiful on the outside but is a genuinely pretty person we have heard. She is “real” in a fake glam world. Lavigne is actively involved in charity and also has her own clothing, accessories and perfume line. Did you know that she surprised a school student once and then sang for the whole school in the auditorium- for free! 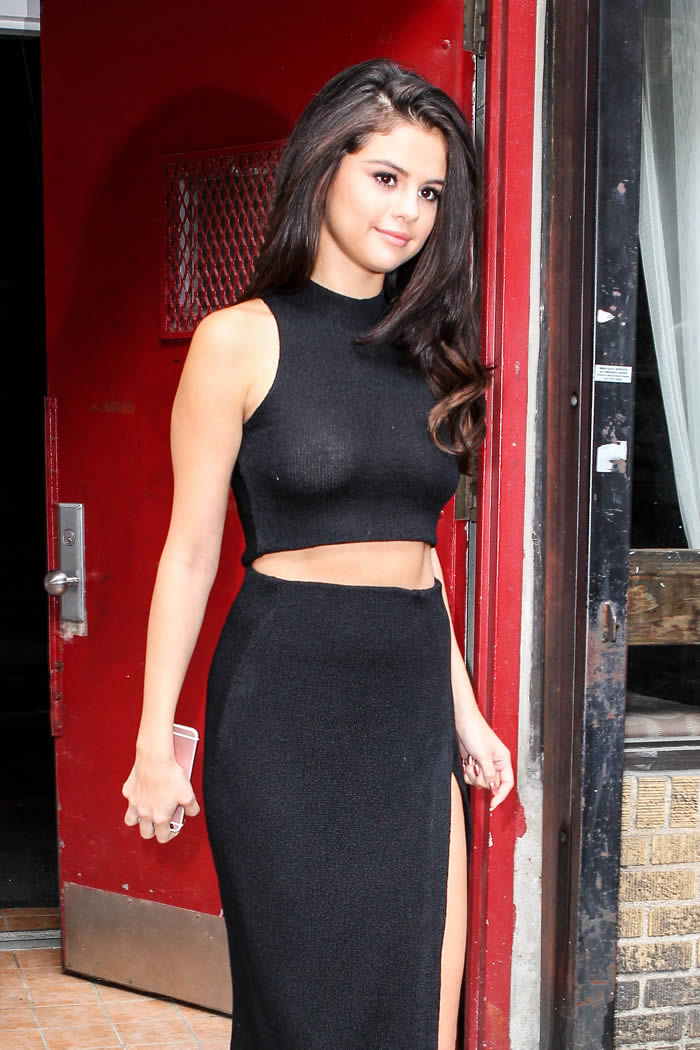 Selena Gomez is a model, a singer and an actress. She has come a long way in a small span of time given her age. Gomez has a typical Latino look with long black hair, olive skin and long eyelashes that make her eyes look gorgeous. She sounds exactly the same on livestage as she does in her albums that are recorded so she does not use auto tone that makes us like her even more. Gomez has those perfectly innocent looking looks that never give away her age. Although it would be great to see her with a set of different expressions because usually her face appears to be that of a snob- though she is not one! Her involvement in nasty scandals however, do decrease her likeness with many. Still, Gomez takes the second place on our list. 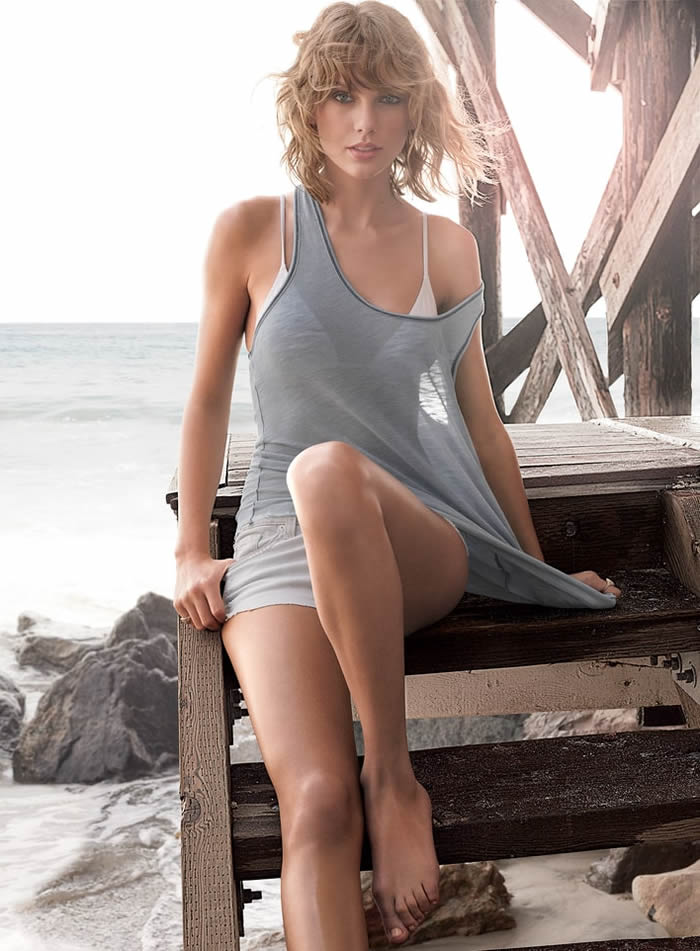 They say that Taylor Swift deserves the number one place on this list because she is a genuinely beautiful person. Not only does she have a pretty face, but she also has a pretty heart. Her songs have touched millions of people and her attitude and personality has influenced even more. People send their prayers towards Taylor Swift over the web. They adore those blonde hair and almond shaped pretty eyes.

7 Healthy foods You Should Be Eating for Breakfast

Why You Should Swap White Meat for Red