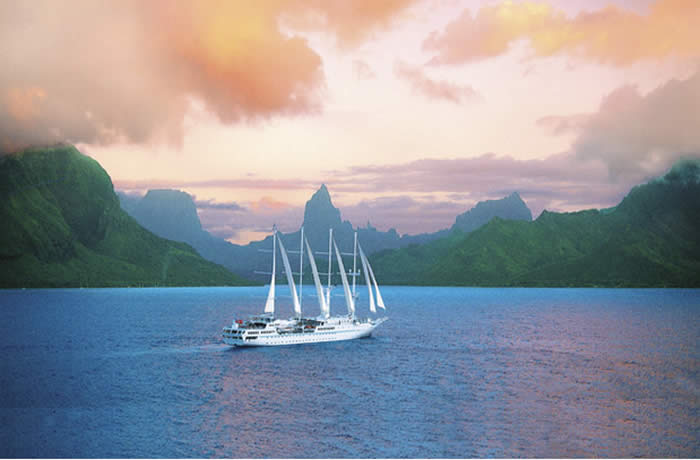 In 2015, set sail on the seven seas—and the many rivers in between—for a great-value, neatly bundled cruise vacation that covers a lot of ground in a single trip. Many of the year’s best cruises take place on brand-new ocean-liners and river cruises with exciting new itineraries and ports of call. We’ve picked the 10 best cruises for 2015 and organized them by special interest to help you find the best one for your travel style, whether you’re looking for family time or romance, or prefer to explore special interests like gastronomy, culture, or adventure. 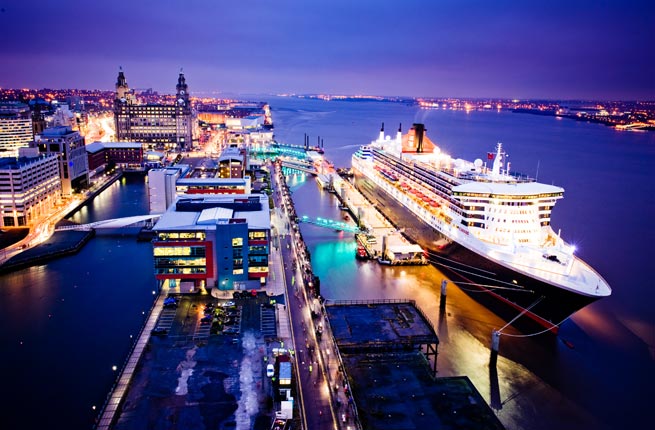 Channel the intrepid spirit of 19th-century American settlers and explorers on a modern-day transatlantic voyage. In 2015, the esteemed Cunard Line will commemorate the 175th anniversary of its first transatlantic crossing by sailing the same route as the SSBritannia in July 1840. The fabled Queen Mary 2 will recreate trip in 12 nights, and follow the original westbound route from Southampton to Liverpool; across the Atlantic to Halifax; then on to Boston and New York City.

QUANTUM OF THE SEAS 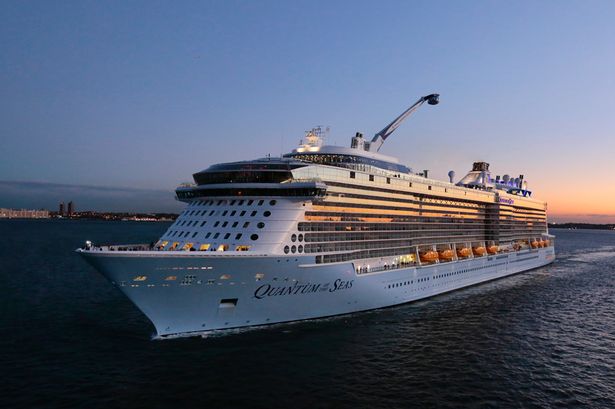 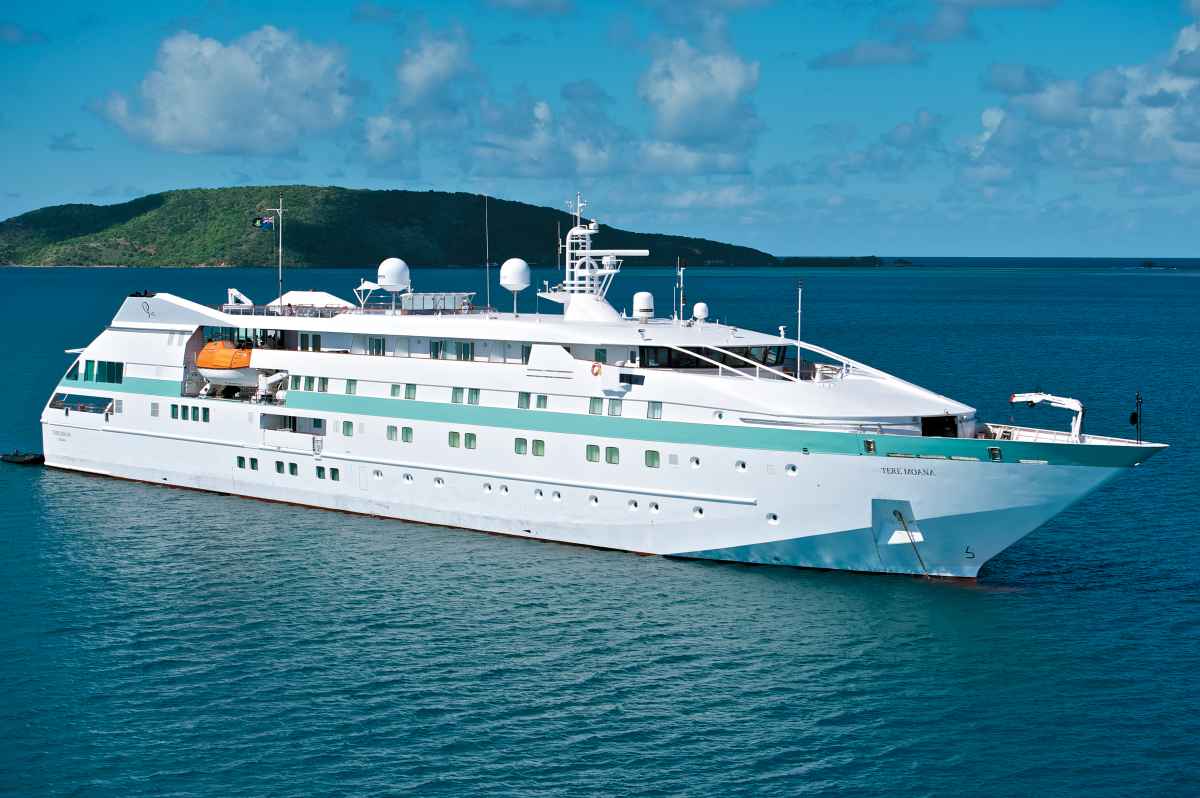 Paul Gauguin Cruises is testing Fijian waters in 2015 with a 10-night round-trip cruise from Fiji to New Caledonia and far-flung Vanuatu. Romance-seekers will find a sun-soaked South Pacific paradise full of white-sand beaches and blue lagoons; enjoy hand-in-hand snorkeling or scuba diving; and go hiking through rain forests to hidden cascades. Honeymooners will be blessed in a special Polynesian ceremony. 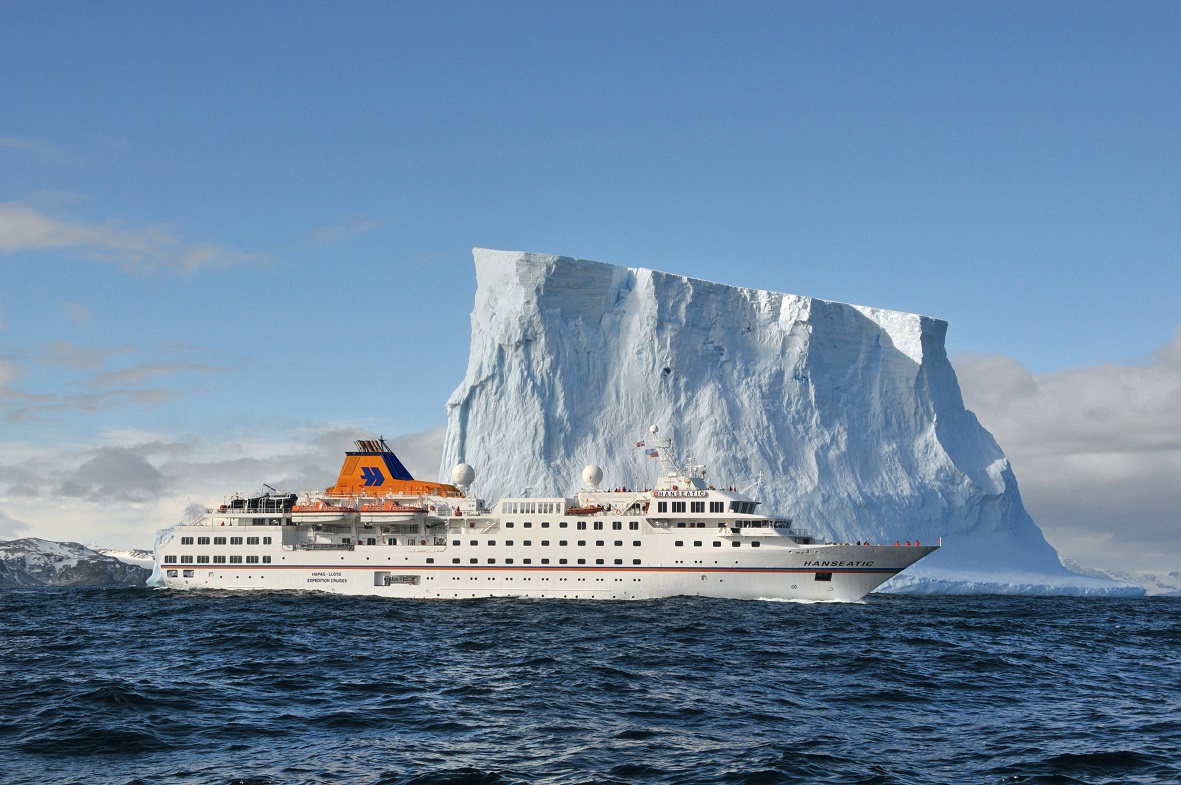 For the true trip of a lifetime, sign up for one of Lindblad Expeditions’ 2015 Antarctica voyages commemorating the centennial of Sir Ernest Shackleton’s legendary trans-Antarctic expedition. Two National Geographic ships will make the 11-night journeys, each with a team of naturalists, undersea specialists, National Geographic photographers, and Pulitzer Prize–winning authors as guest speakers. Hiking, kayaking, and Zodiac cruises to icebergs are all part of the package. 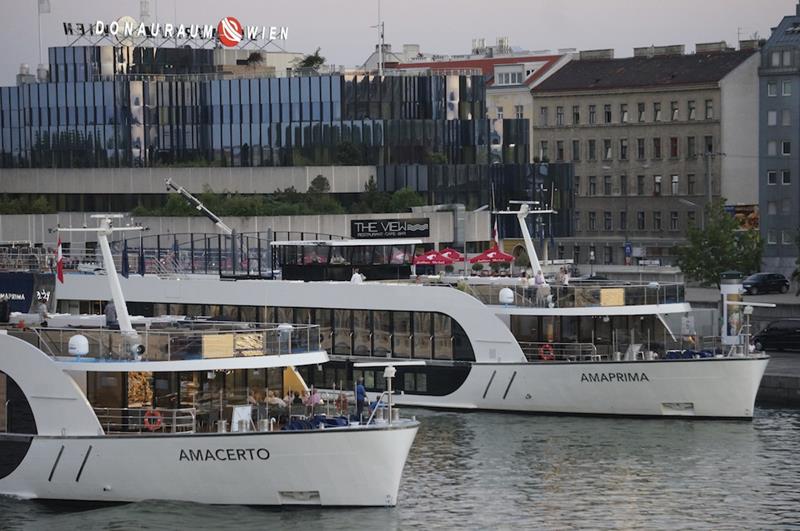 AmaWaterways’ 2015 “Art Illumination” itinerary packages beautiful French scenery and art immersion onto one intimate, seven-night Seine riverboat cruise. Sailing round-trip from Paris, the route showcases the life and history of Impressionist painters like Monet, van Gogh, and Renoir, who once favored this region of France. As part of the art-themed programming, you’ll see the inspiration of celebrated artworks, like Rouen’s Notre Dame Cathedral (made famous by Monet), and participate in onboard painting classes and art lectures. 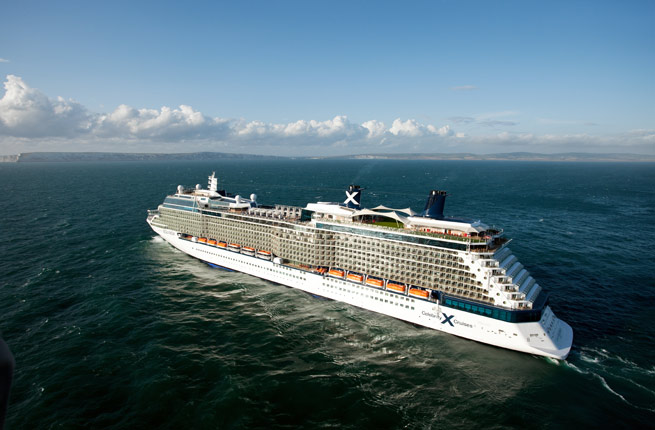 Celebrity Cruises is adding new Signature Event Sailings to its 2015 collection, each timed to coincide with special events around the globe. One standout will take you to France’s Cannes Film Festival with onboard perks like films and talks, plus a festival-time rooftop celebration in Cannes itself, with live French music, cocktails, and harbor views. The 10-night Mediterranean itinerary sails from Barcelona to Rome with several stops in Italy and France. 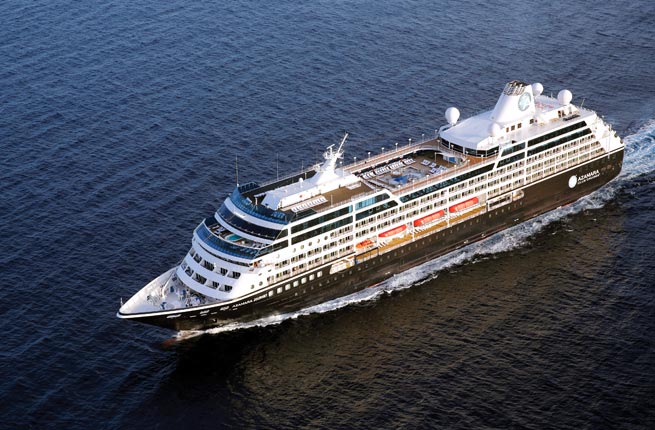 Next year’s Carnival is sure to be an amped-up one, as Rio celebrates its twin World Cup and 2016 Olympics hosting duties. Azamara Club Cruises’ comprehensive 12-night itinerary includes two full days in Rio, with special grandstand access to see the festivities’ brilliantly dressed samba dancers and high-energy drummers, before sailing on to memorable South American stops in Montevideo, Punta del Este, Buenos Aires, and the beaches of Buzios, for post-Carnival relaxation. 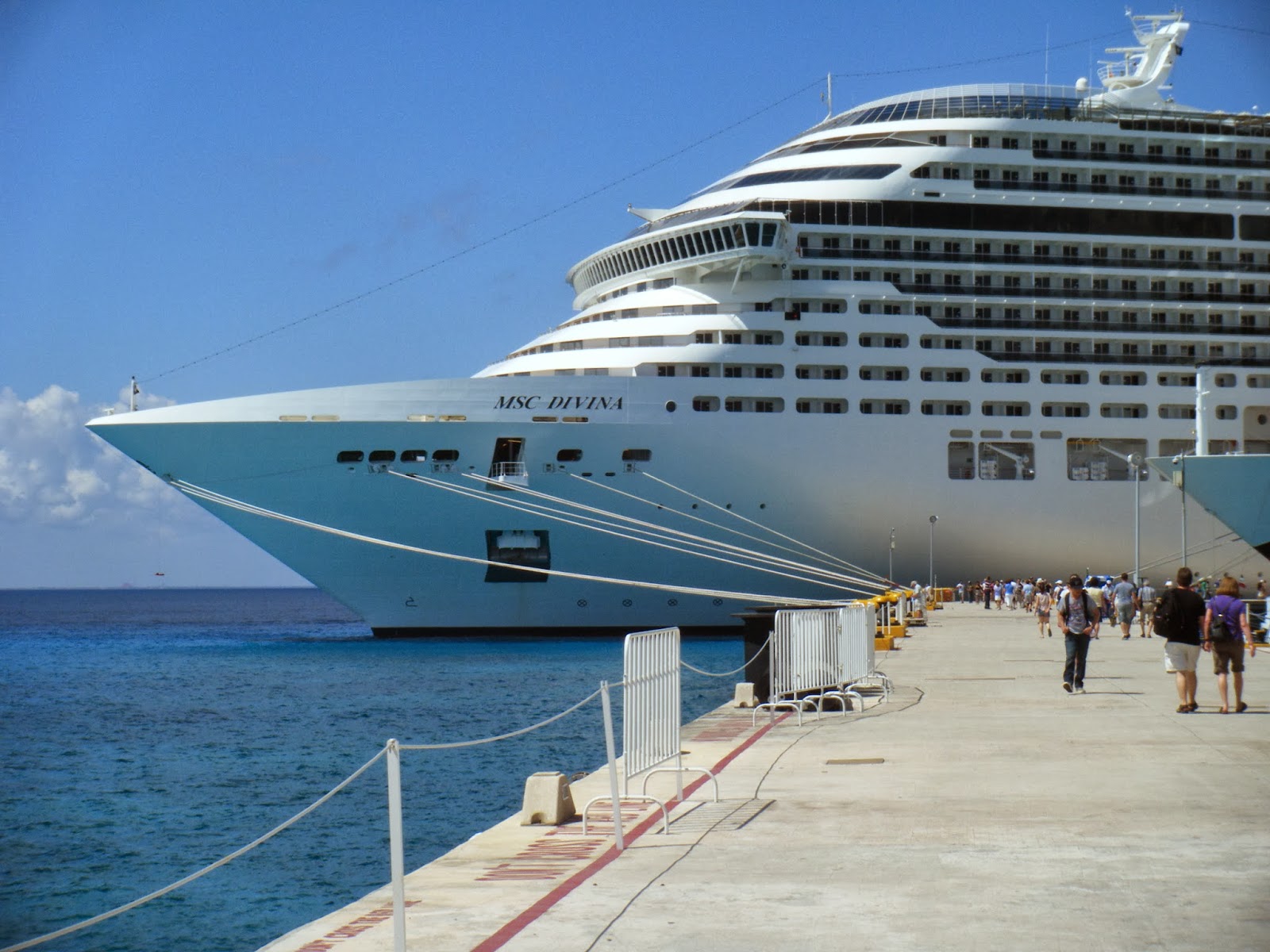 MSC Cruises, the only line to offer free passage to children 11-and-under and reduced rates for 12-to-17 year olds year round, provides lots of family extras on its 7-night cruises from Miami. Think dedicated kids’ programs, Smurf-themed events, a 4D theater and poolside movies, and free strollers. Memorable family excursions, like swimming with dolphins in Cozumel or with stingrays in the Cayman Islands, await in port. 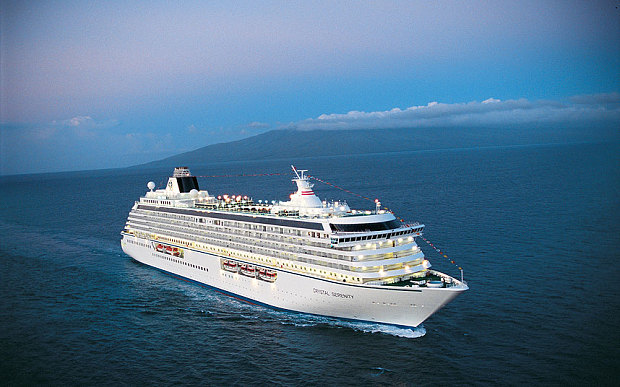 Crystal Cruises’ newest Mediterranean itinerary calls on ancient ports from Turkey to Italy in a sweeping 13-night cruise from Istanbul to Rome. In all, there are 11 ports of call on the line’s inaugural “Mediterranean Majesty” itinerary, including Ephesus; Rhodes; Malta (featuring a maiden call in off-the-beaten-path Goza); and Pompeii. James Fallows, The Atlantic’s national correspondent, will act as onboard lecturer, providing insights into regional politics and trends. 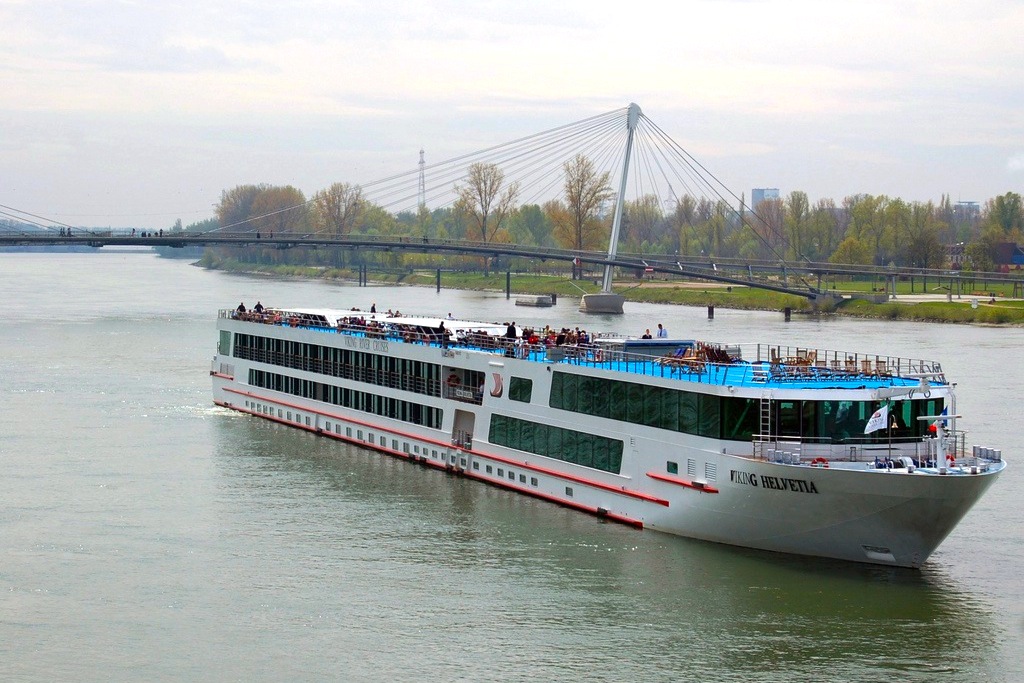 Viking River Cruises’ new “Legends of the Rhine” itineraries home in on the historical events that helped shaped northern Europe. You’ll visit the Anne Frank House in Amsterdam; explore the Netherlands’ National War and Resistance Museum; and discover Germany’s most-storied castle in Heidelberg. The 7-night cruises sail between Amsterdam and Frankfurt and feature on board lectures on the Rhine’s rich history, particularly as it relates to World War II.