Eiffel Tower being one of the “Seven Wonders of the World” has its own importance and significance. Centuries have passed and this monument stands at its place as memorable as ever. People dream to visit this place as it is the biggest attraction in Paris.

The Eiffel Tower is said to be among the 7 wonders of the world. Its nickname the “iron lady” is a puddle iron lattice tower located on the Champ de Mars in Paris. Eiffel tower was constructed in 1889. It is not only a monument of France but it is also one of the most recognizable structures in the world. This tower is also the most popular tourist attraction. Millions of people ascend it every year. The name Eiffel was kept after its designer Gustave Eiffel, who was an engineer by profession.

The height of the tower is 324 meters (1,063 ft), approximately its height would be same as 81-storey building. At the time of its completion, it took away the title of the “tallest monument of the world” from Washington Monument as it exceeded its height. Till 41 years no one could beat this record until a building made in New York City named Chrysler Building was constructed. Once again, after the addition of an antenna the Eiffel tower is now taller than the Chrysler Building. Approximately 200,000,000 people have visited the Eiffel tower since its construction in 1889. The tower is the most popular monument in the world.

Nearby sights and attractions: 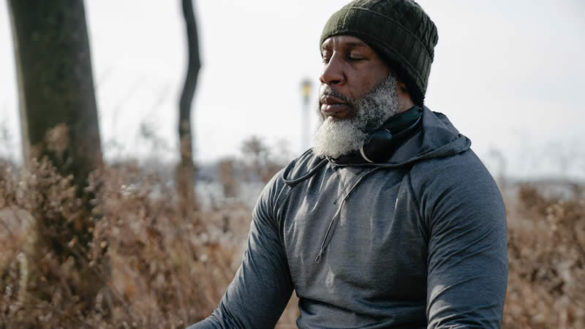 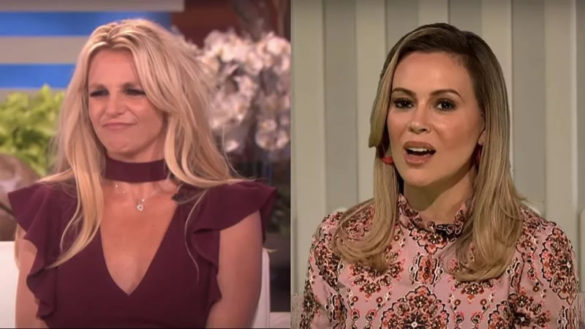 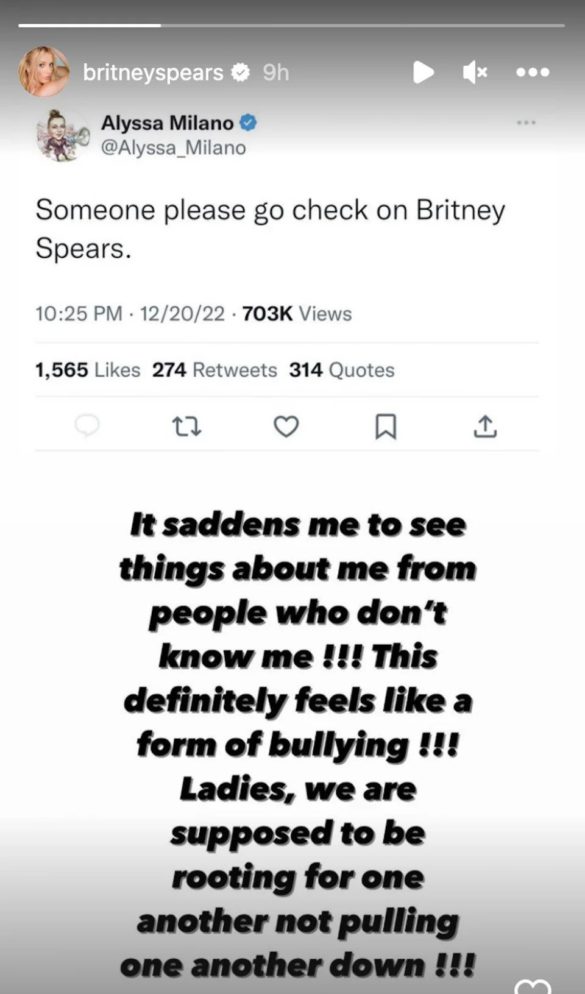 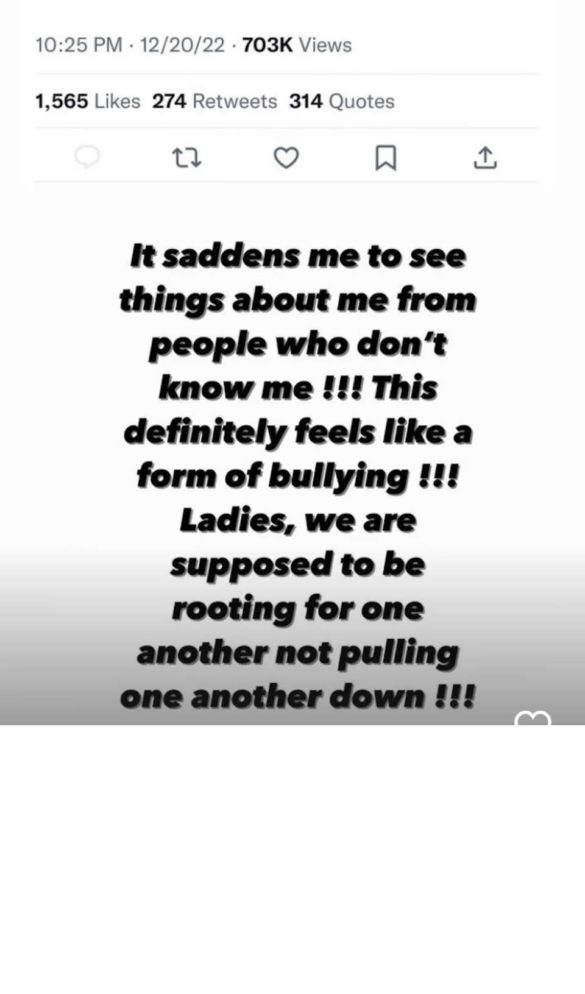 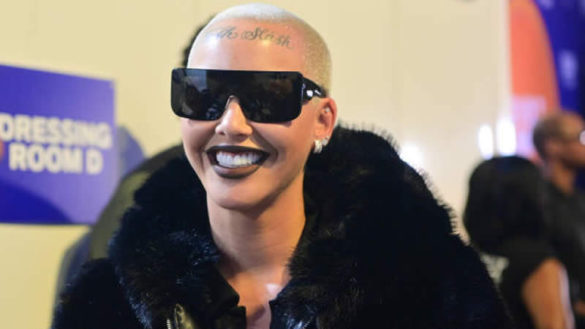