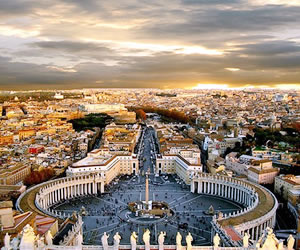 Almost every city has some sort of square, serving an important purpose as a social and commercial meeting place. These squares usually surrounded by shops and restaurants. At the center of these top squares often a fountain, monument, or a statue. Besides these similarities, town squares also have their own unique history. Here we will discuss some of most famous squares of the world. 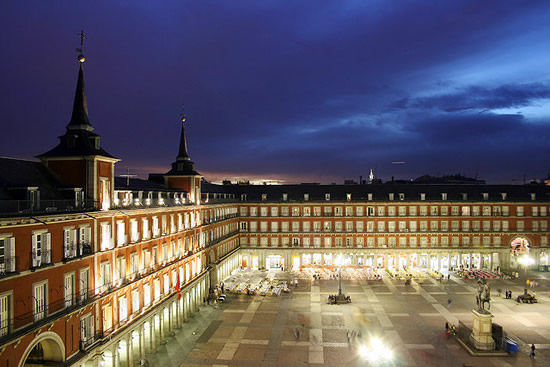 Plaza Mayor is situated in Madrid, Spain and considered as one of the top squares .This impressive city square is one of the main stops on any tourist visit..This is originally built outside the city walls. The statue of Philip III sits in the middle. 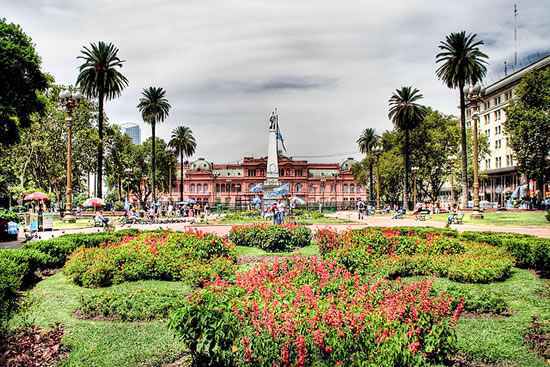 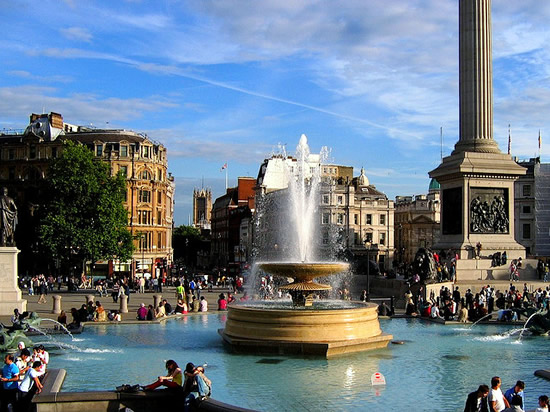 Trafalgar Squares London is one of the famous top squares commemorating Lord Horatio Nelson’s victory against Napoleon’s navy at the Battle of Trafalgar in 1805. The central monument within the square is a single tall column on which the figure of Nelson stands gazing over London. 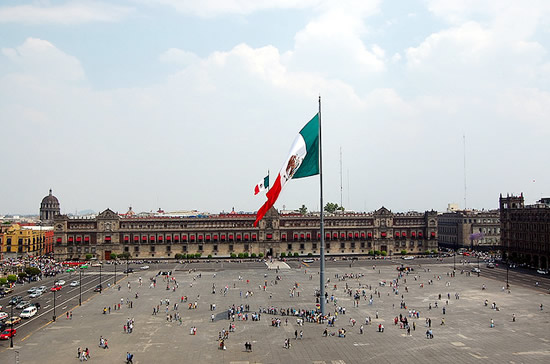 This famous square of the world is Located in the heart of the historic center of Mexico City. The Zocalo is one of the largest and top squares in the world. A huge Mexican flag occupies the center, which is ceremoniously lowered and raised each day. 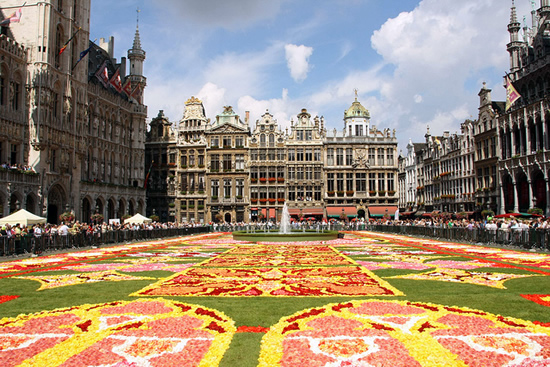 The Grand Place is the central city square of Brussels in Belgium. It is surrounded by guildhalls, the city’s Town Hall, and the Breadhouse. The square is the most important tourist destination in Brussels. Every two years in August, an enormous “flower carpet” is set up in the Grand Place for a few days.

This one of the famous squares of the world is located between Wenceslas Square and the Charles Bridge, Prague’s Old Town. Square is often filled with tourists and locals in the summer. 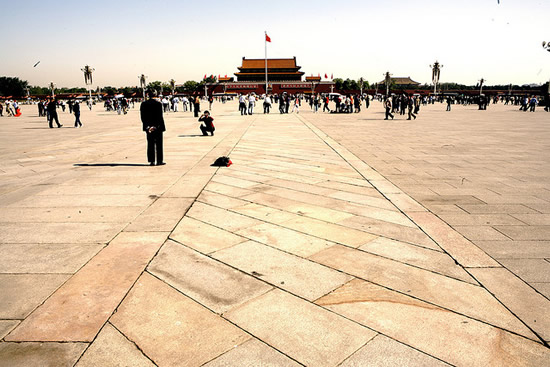 Tiananmen Square in Beijing is the largest city square in the world.. There are 4 marble lions in front of the Tiananmen gate, the northwest one has a bullet hole on its stomach from the 1989 Tiananmen Square massacre. 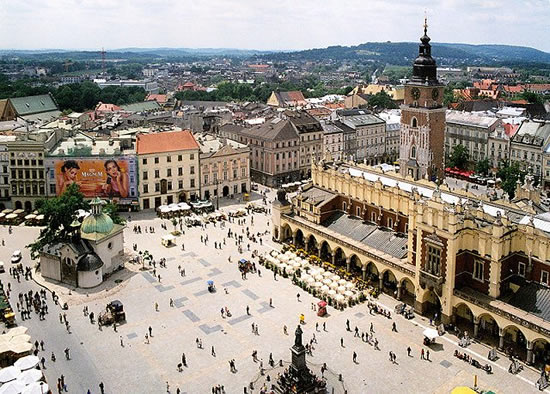 The Main Market Square  in the Old Town in Krakow, Poland, is the largest medieval town square in Europe dating back to the 13th century. This top square is surrounded by historical townhouses, historic buildings, palaces and churches. 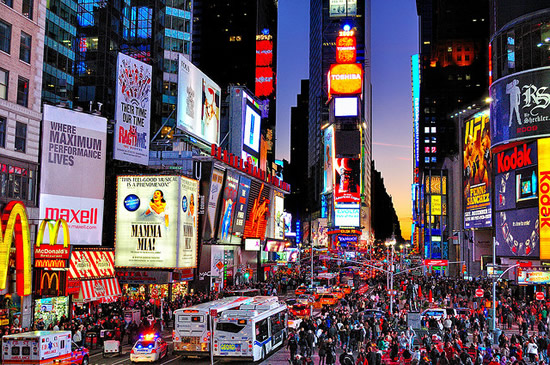 In New York famous square of the world Times Square is located. A place filled with video screens, LED signs, and flashing lights. Times Square is a family-friendly theme park of themed restaurants, theaters and hotels, as well as a developing business district 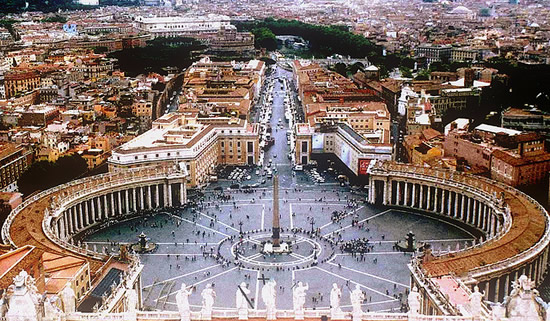 Saint Peter’s top square is located directly in front of St. Peter’s Basilica in Vatican City. At the center of the ellipse stands an Egyptian obelisk which was transported from Egypt to Rome during the reign of Emperor Augustus.

Looking for Your Own Private Island? This Pristine 32-Acre Fiji Oasis Is up for Auction