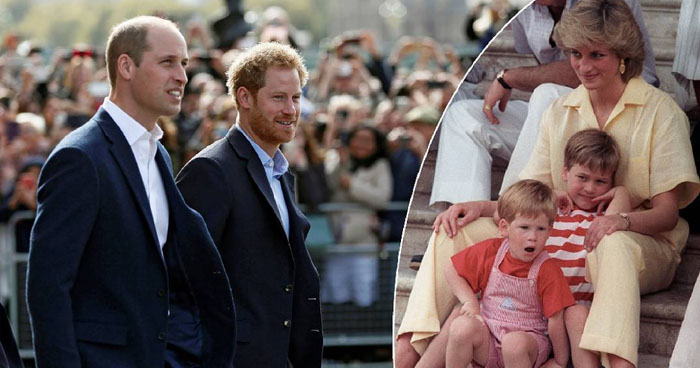 We are simply living for Netflix’s The Crown. Created by Peter Morgan, the award-winning series chronicles Queen Elizabeth II’s life from the 1940s into the present day. In the first two seasons — the Crowned Queen was played by actress Claire Foy. Now for the third and fourth season — Olivia Coleman has stepped into the queen’s shoes.

In Season 3, which is currently streaming on Netflix — we’ve watched an older more seasoned Queen Elizabeth contend with the ever-changing 1960s as she tries to shepherd her family into the 1970s unscathed. This season, we’ve watched her deal with a new Prime Minister — Harold Wilson, the decolonization of various Carribean and African countries, and Prince Charles’ new role as the Prince of Wales.

Though Season 4 of The Crown is currently being filmed, we already have a hint of what we might see when it debuts on Netflix in 2020. We also may see some very familiar faces.

This is what we can expect from ‘The Crown’ Season 4
Though Netflix has not yet confirmed any dates — we can expect Season 4 of The Crown to debut around late 2020. The season will probably chronical the 1970s into the early ’80s. We expect there to be a major focus on Princess Diana’s and Prince Charles’ ill-fated marriage.

Newcomer Emma Corrin has been tapped to play Lady Diana Spencer– the future Princess of Wales. The series will also focus on Queen Elizabeth’s relationship with Prime Minister Margaret Thatcher who will be played by Gillian Anderson.

Olivia Coleman revealed that Season 4 of The Crown is “less historical.” She told Entertainment Weekly, “It feels quite different. We had our read-through and to hear the voices of Margaret Thatcher and all of that, it’s quite fun.”

How to Cook and Carve the Perfect Turkey