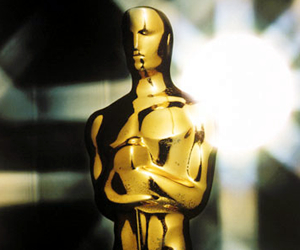 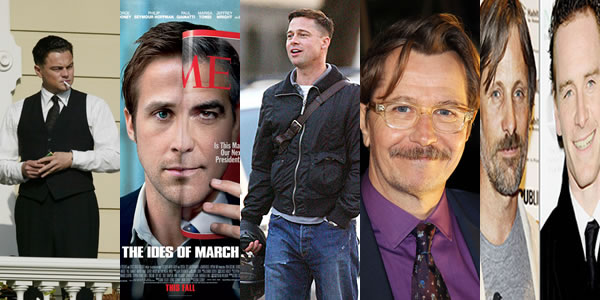 For Oscar nominations 2012 for the best actor, Leonardo DiCaprio for J.Edgar is the most wanted choice. Apart from DiCaprio, we might be seeing Viggo Mortensen and Michael Fessbender for A Dangerous Method, Ryan Gosling for The Ides of March, Brad Pitt for The Tree of Life and Gary Oldman for Tinker Tailor Soldier Spy. The competition is even more tough for the Oscars when it comes to best actor award as compared to best actress.

Sp, a lot of excitement and anticipation is indeed there when it comes to the Oscars. For now, let’s just wait for the list of Oscar nominations 2012 to come up on media and keep our fingers crossed for our favorite picture, actor and actress to get awarded! 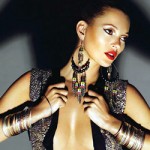