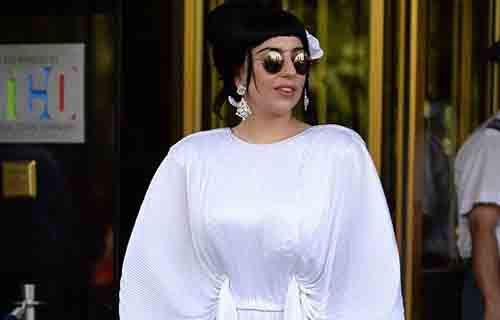 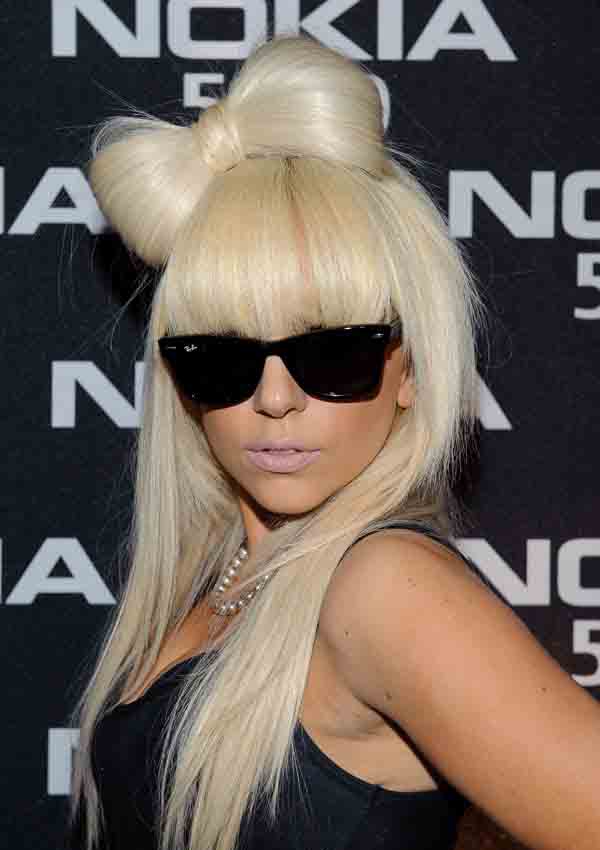 O’Neill – who worked for Gaga during the superstar’s 2009 to 2011 ‘Monster Ball’ tours and sued in 2011 claiming she was owed pay for over 7,000 hours of overtime – will release the tome under the title ‘Fame Monster’. Jennifer has not yet delivered her manuscript to Atria, however, legal documents from her court battle with the singer gives an insight into the “monstrous” material that can be expected. She testified that she was “required” to sleep in the same bed as Gaga “because she didn’t sleep alone” and was also expected “to be working and available 24/7” for a salary of just $75,000. 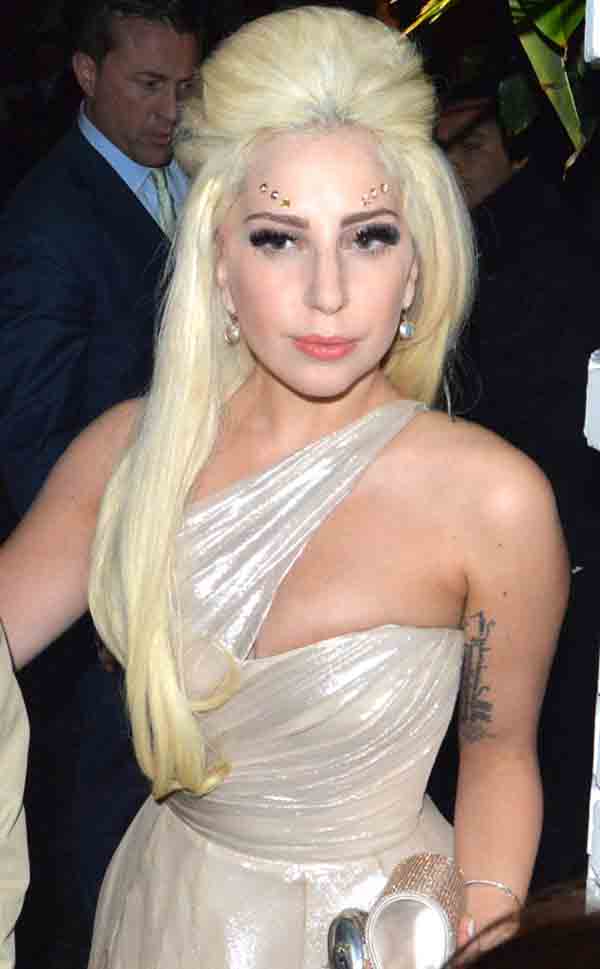 Jennifer added: “I had no privacy, no chance to talk to any family, no chance to talk to any friends, no chance to have sex if I wanted to have sex. There was no chance to do anything.” However, Gaga fought the lawsuit – which she later agreed to settle out of court for undisclosed terms – and blasted Jennifer in a sworn deposition as a “f**king hood rat who is suing me for money that she didn’t earn”. She added: “I am the queen of the universe, every day … I’m quite wonderful to everybody that works for me”. No release date for ‘Fame Monster’ has so far been set. -femalefirst 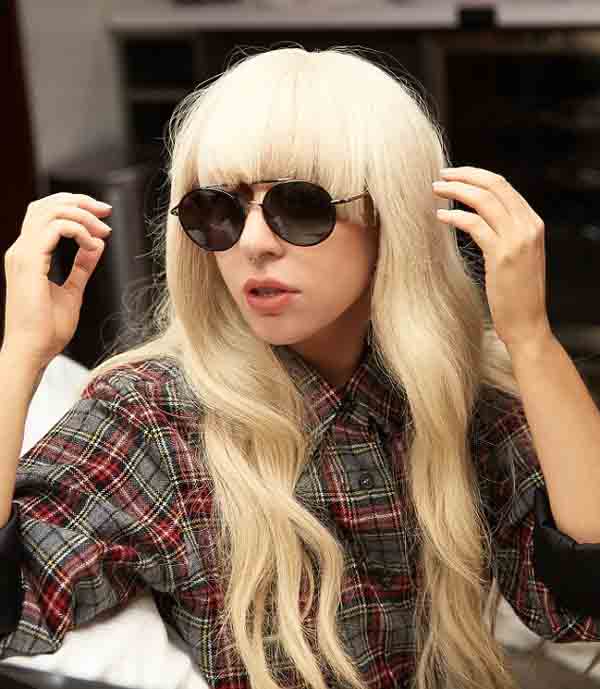