Many birthday wishes for Kate Moss on her birthday today on16 January. The fashion model of Calvin Klein, Kate Moss has turned 38 years old today.

Kate Moss got recognition for her waifish figure and bringing the heroin chic look to the fame once again in 1993. Though she had been involved in various controversial issues over drug use, private life and the personal relationships but yet holds international popularity especially in fashion world.

Kate Moss was ranked on number two on the Forbes top-earning models list with estimated earnings of $9 million in a year. 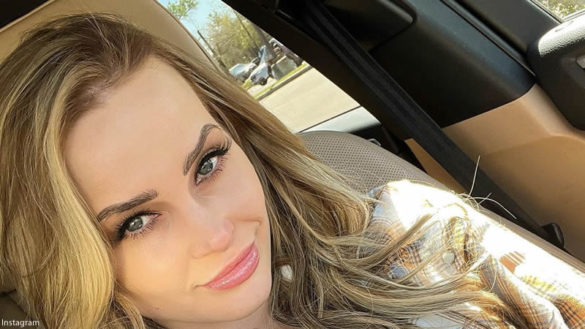 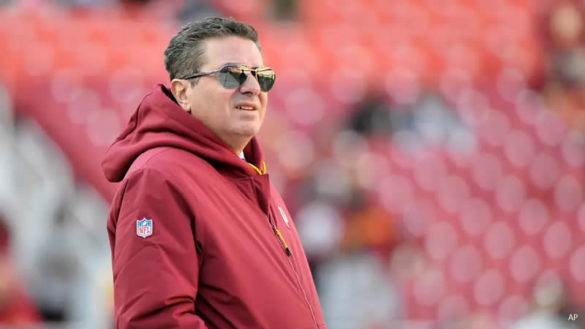 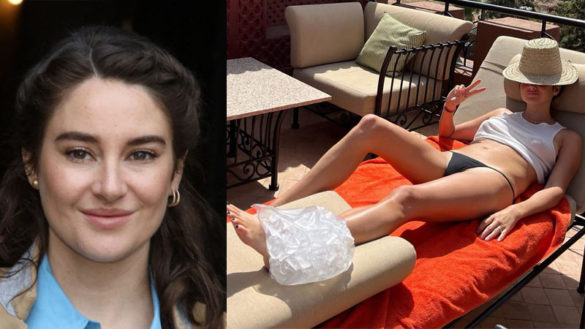 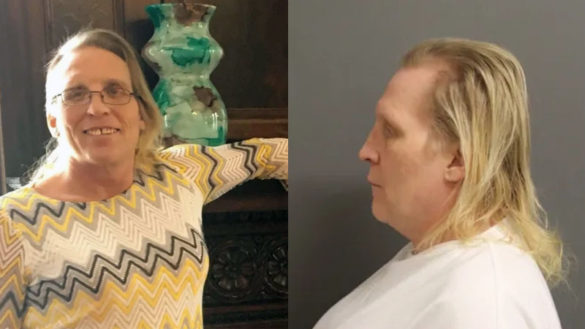 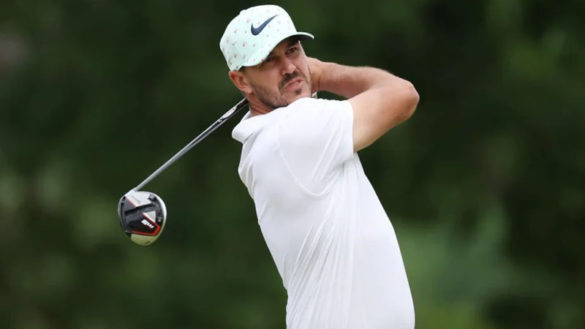