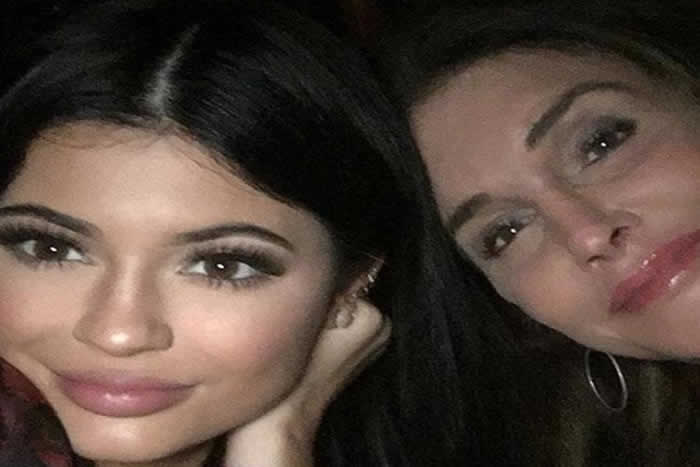 Kylie Jenner revealed she’s become closer and more ‘comfortable’ around her dad since he transitioned from Bruce to Caitlyn Jenner.

The ‘Keeping Up With The Kardashians’ star insisted she feels at ease with her father’s gender transition from Bruce to Caitlyn and the former Olympian is in fact more enjoyable to be around now that she can be ”herself”.

Kylie shared: ”It’s ‘she’ now, but it was ‘he’ who always had this secret. Now she’s just free and way happier, and it makes me feel more comfortable. It’s cool. She’s the same person, she just looks different.” Despite their closeness now, the 18-year-old beauty admitted it hasn’t always been that way and she found it difficult at the beginning to adjust to the change.

She told Canada’s Elle magazine: ”I just find that because everything is open and honest now, we actually spend a lot more time together. It was really hard for me in the beginning, but now it’s much easier.” Meanwhile, the star has been trying to keep another relationship in her life ”private”.

Kylie – who is dating rapper Tyga – said: ”I do think that if you let people in too deep, it gets hard–your fans get too invested, and then they know when you break up and make up. I don’t want people to know every time we fight or break up, so I’d rather keep some things private.”

Corey Gamble Testifies in Kardashian-Jenner Case: ‘She Was Hitting at Rob’