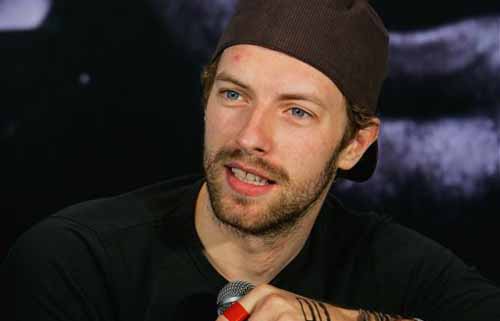 Move over Alexa Chung – looks like Chris Martin has his eye on a new girl… heat can exclusively reveal that last Tuesday, Chris spent the evening flirting the night away with Jennifer Lawrence. Yes J-Law, whose boyfriend is actor Nicholas Hoult. 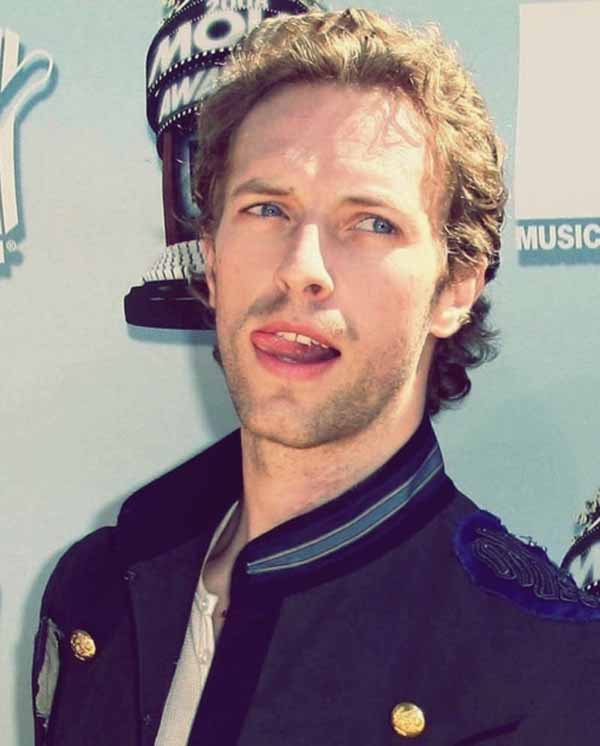 We spotted Chris, 37, deep in conversation, with J-Law, 23, at Kensington Roof Gardens on 1 July, at the after-party for Coldplay’s Royal Albert Hall gig. They spent over two hours sat side-by-side after J-Law arrived at the party around 11.30pm. 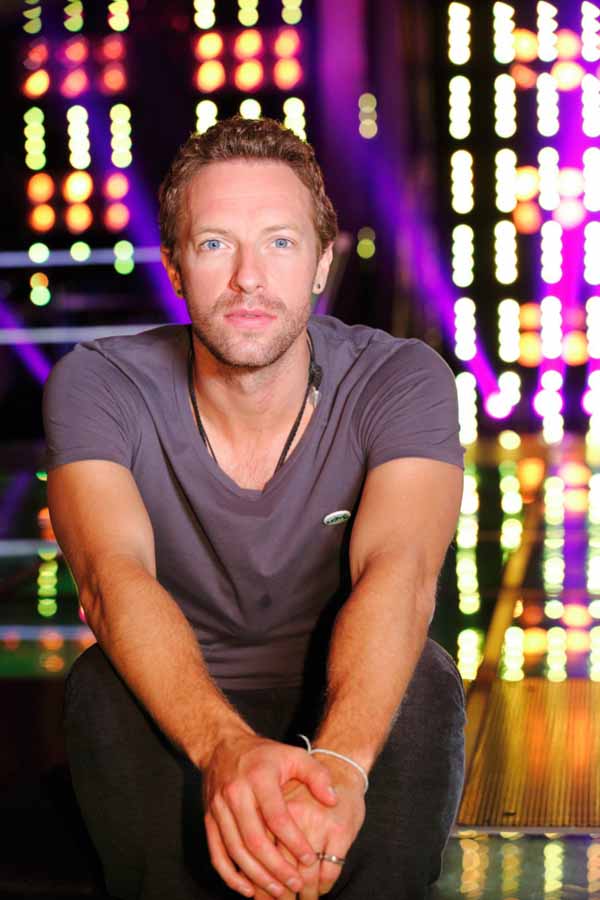 “They were talking the whole timeand being really flirty,” says our spy. “There was a whole party of people wanting Chris’ attention, but his eyes were only on her. “He seemed really into her – how could you not fancy Jennifer Lawrence?” -heatworld 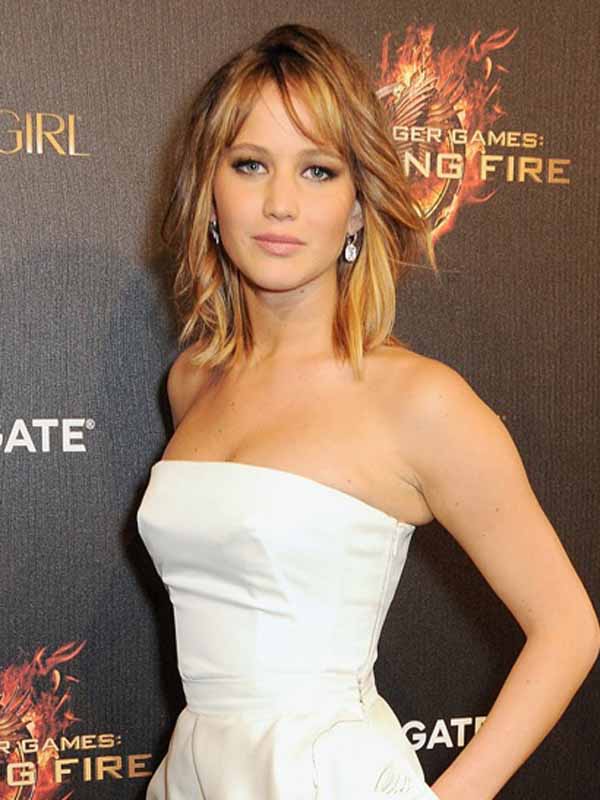