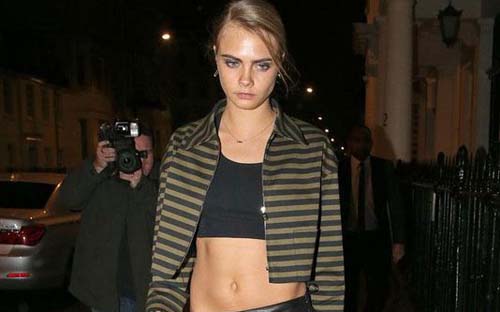 Cara Delevingne has told modelling agency bosses she won’t stop getting tattoos. The 21-year-old star – who recently showed off her latest design, which is white text reading ‘breathe deep’ – has reportedly had a showdown with bosses after they claimed her ink meant she was risking her spot on the catwalk. 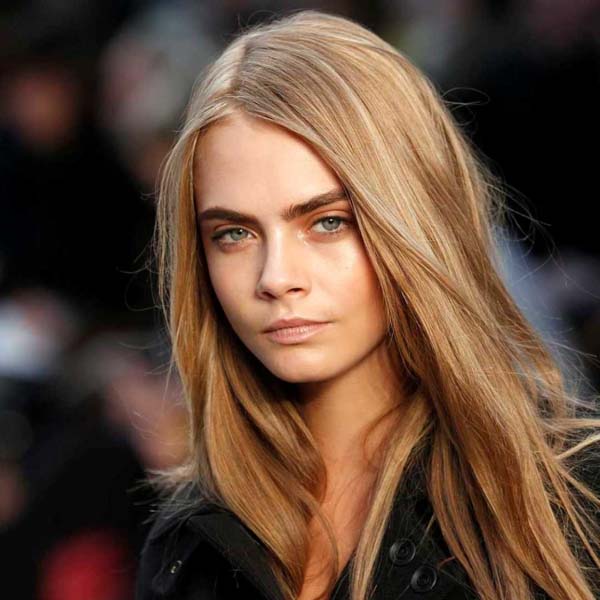 An insider told the Daily Mirror newspaper: “Cara Delevingne  is without doubt the world’s most tattooed high profile model. “It is not ideal for catwalk shows, especially when she’s modelling delicate summer wear, and particularly feminine collections. “But her family are totally supportive, and couldn’t care less, so that’s all she’s really bothered about. She told bosses that anything can be airbrushed these days and it wouldn’t affect her professional appeal. 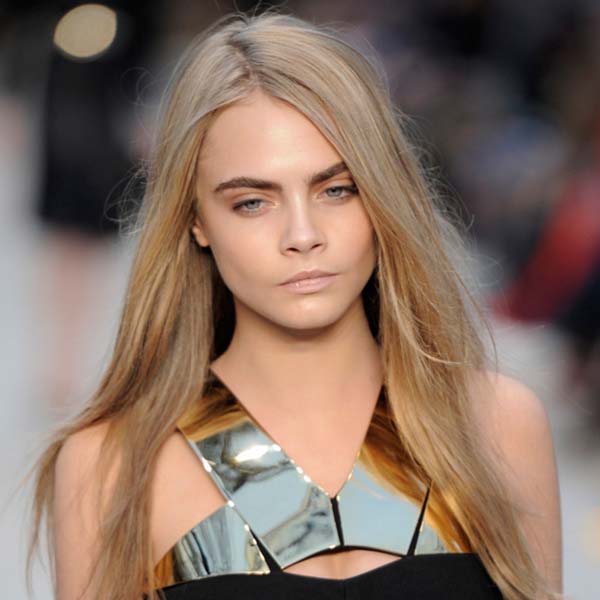 It is said Cara Delevingne  is very independent and refuses to “take orders from anyone”. The source added: “Cara is her own person, and won’t take orders from anyone. “She also joked about Kate Moss being airbrushed, with no one complaining about that. The tattoos are here to stay.” Meanwhile, she is apparently keen to put a continued focus on her acting career and is even having to reject roles after being made so many offers. 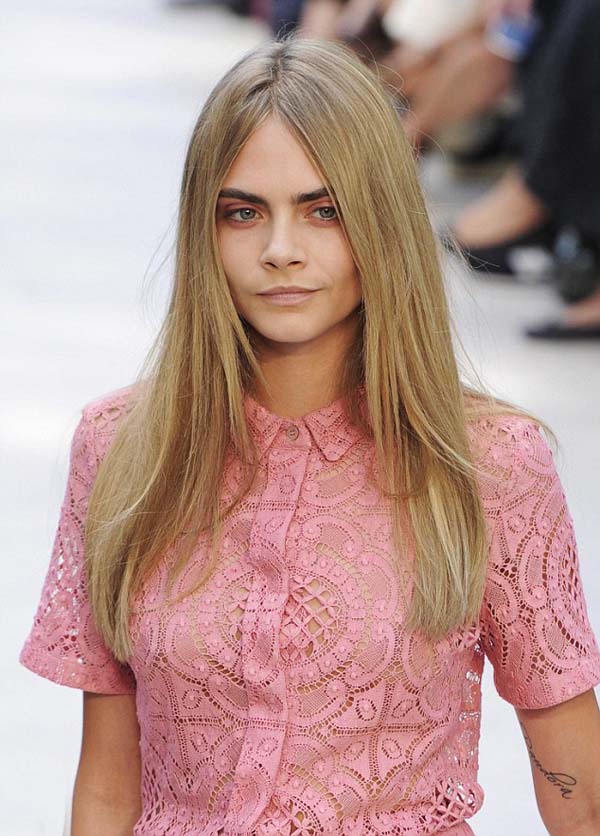 The insider said: “Film offers are flooding in but a lot of them are ridiculous – things she would never consider in a million years. “She’s waiting for the perfect roles and, in the mean time, is focusing on getting healthy and in tip-top condition. -femalefirst

Kim And Oprah Mingle With Hollywood’s Most Powerful Women