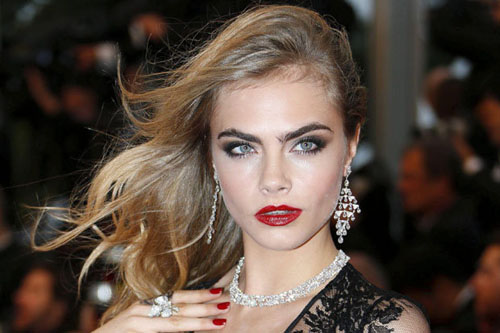 Delevingne was born in London, England, the daughter of Pandora (née Stevens) and Charles Hamar Delevingne, a property developer. She is the sister of Poppy Delevingne and the granddaughter of former English Heritage chairman Sir Jocelyn Stevens.

Cara Delevingne is currently the face of Burberry’s Beauty campaign alongside fellow British models Edie Campbell and Jourdan Dunn. She was previously the face of Burberry’s spring/summer 2012 campaign shot by Mario Testino alongside actor Eddie Redmayne, and was also featured in the brand’s spring/summer 2011 campaign. As a young girl she modelled for Cadbury chocolate ads as well.

Delevingne has featured in advertising campaigns for other brands including H&M Authentic Collection (2011), Dominic Jones Jewellery (2012), Blumarine, Zara, and Chanel. She was recently described by British Vogue as the “star face” of the autumn/winter 2012-2013 show season, having appeared on the catwalk for brands such as Shiatzy Chen, Moschino, Jason Wu, Oscar de la Renta, Burberry, Dolce & Gabbana, Fendi, Stella McCartney, and Chanel.

Delevingne has graced the covers of Vogue UK, Vogue Korea, i-D, Russh, Jalouse, and Style(dot)com’s Spring 2013 issue. She also walked down the catwalk as a model at the 2012 Victoria’s Secret fashion show. She is also the face of Chanel’s Resort 2013 campaign along with Dutch model Saskia de Brauw. She also landed the face of DKNY in late 2012. Cara Delevingne dark, bushy eyebrows are her model trademark. Delevingne was named by the Evening Standard as one of “London’s 1,000 Most Influential of 2011”, in the category of “Most Invited”, and is currently ranked number 5 on Models.com’s 50 Top Models.

In 2012 she also won Model of the Year at the British Fashion Awards. Delevingne had a small part in the 2012 film adaptation of Tolstoy’s Anna Karenina, as Princess Sorokina, the marriage interest of Count Vronsky (played by Aaron Taylor-Johnson). In August 2013, Delevigne announced via Instagram that she will appear in the video game Grand Theft Auto V as the DJ for the radio station Non-Stop-Pop. 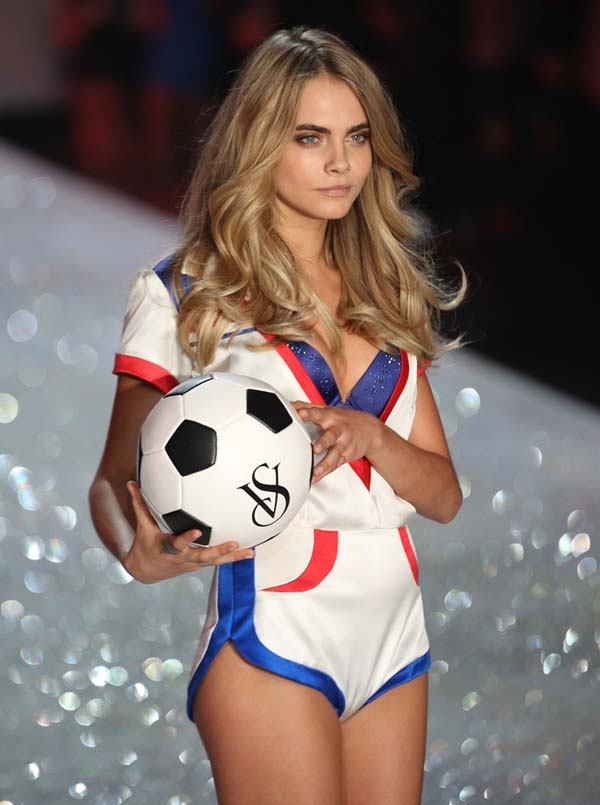 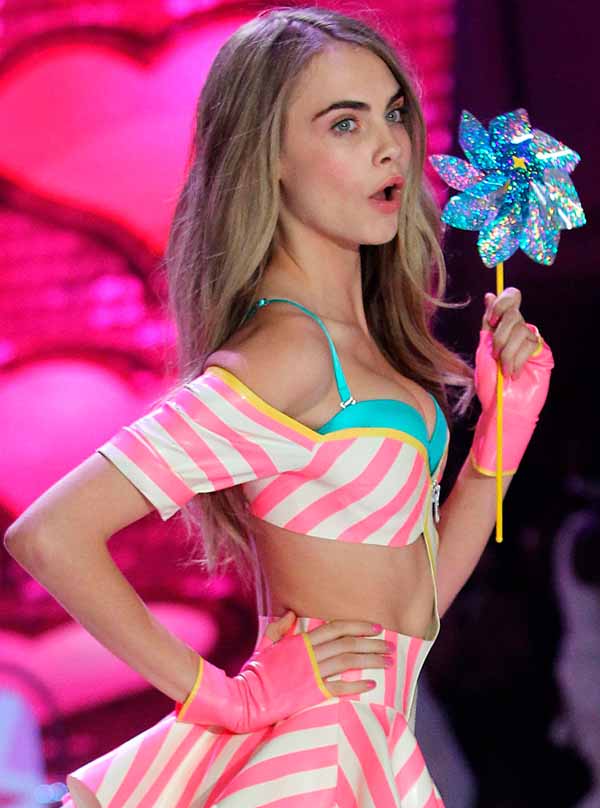 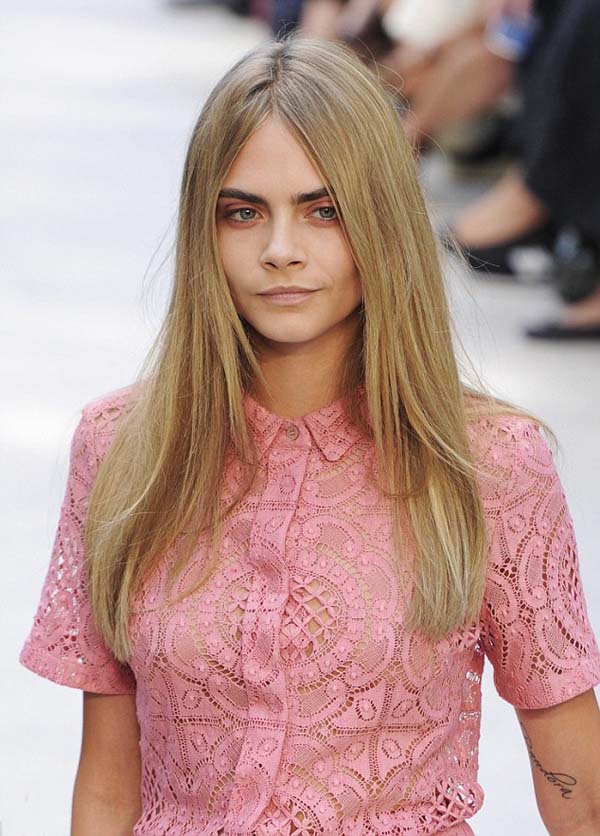 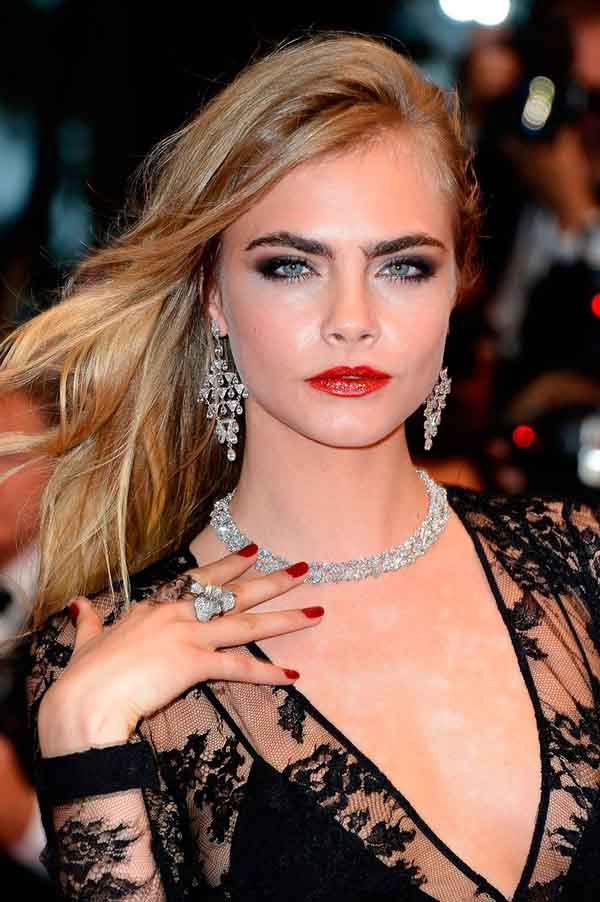 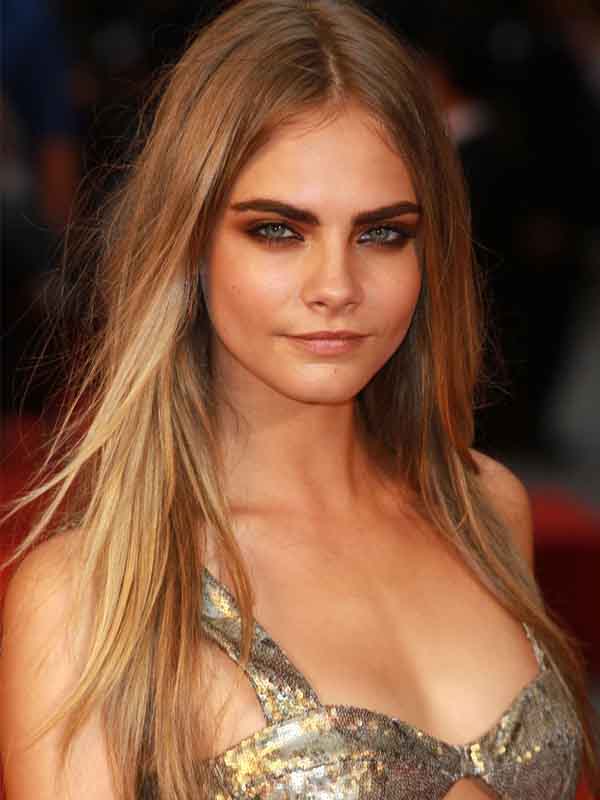 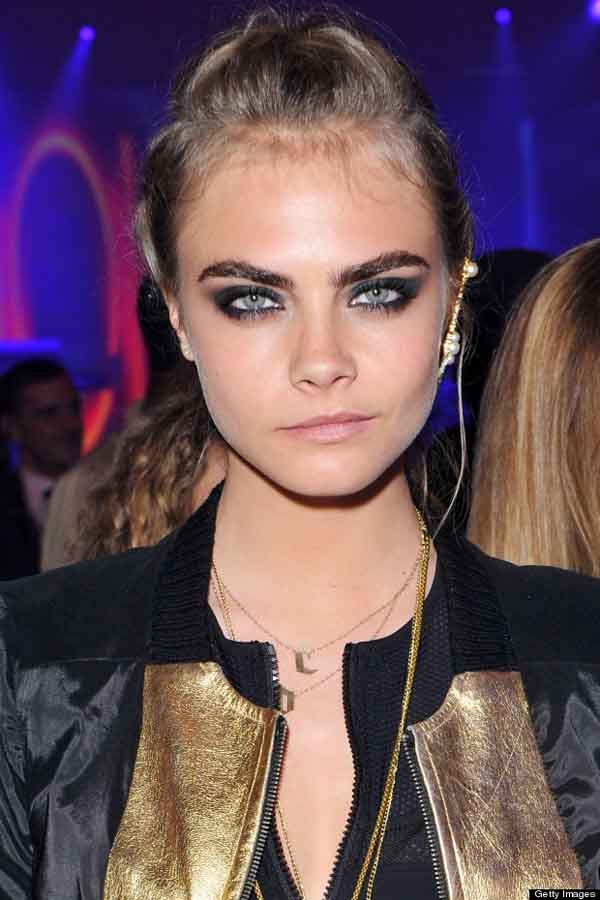 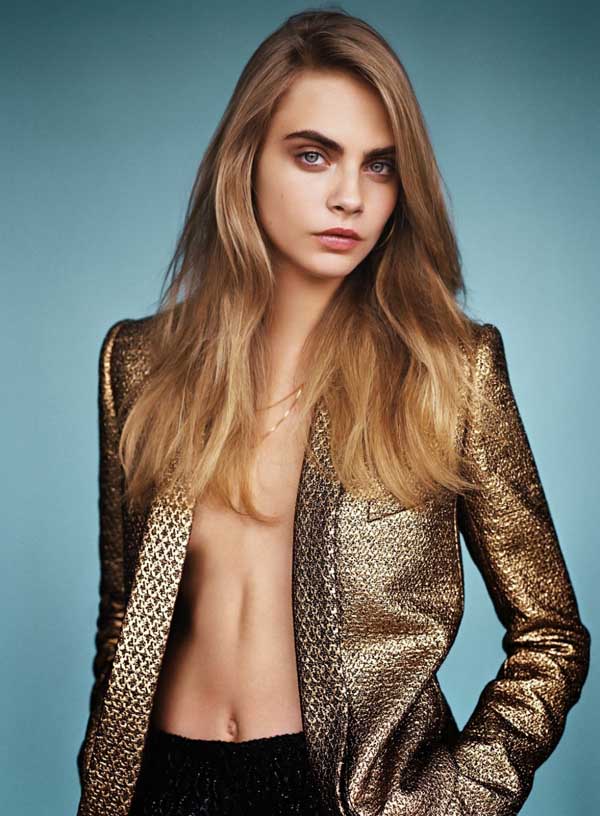 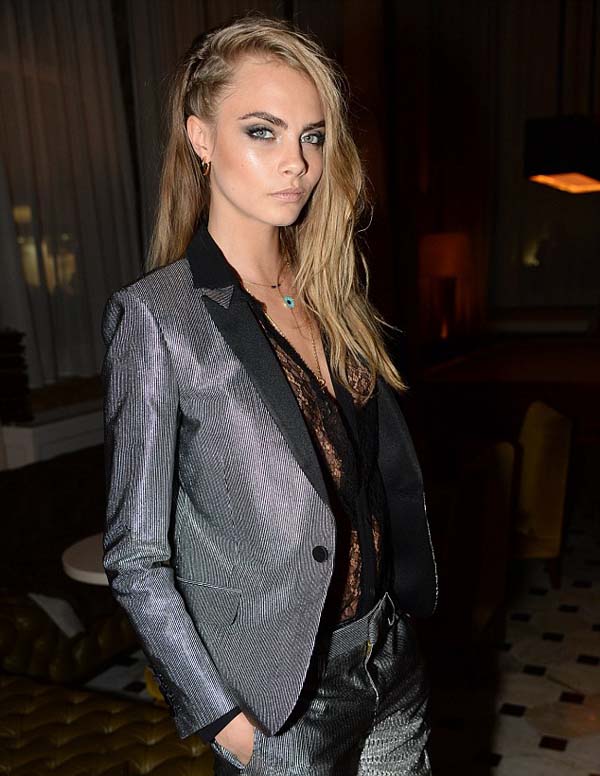 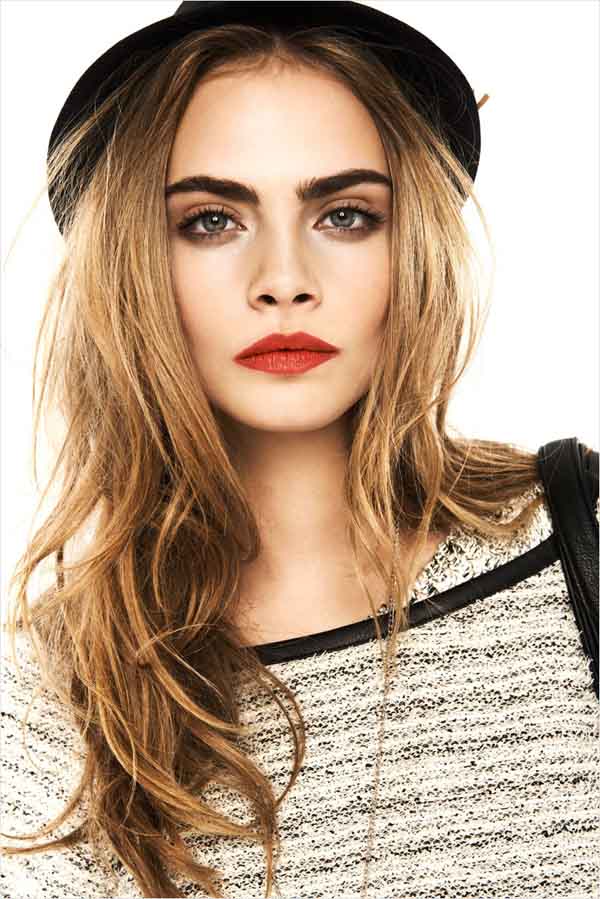 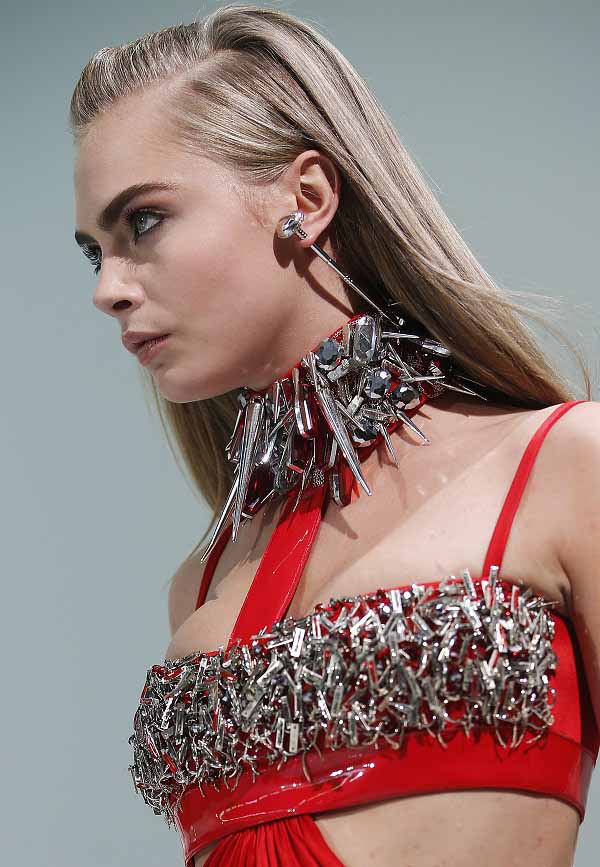 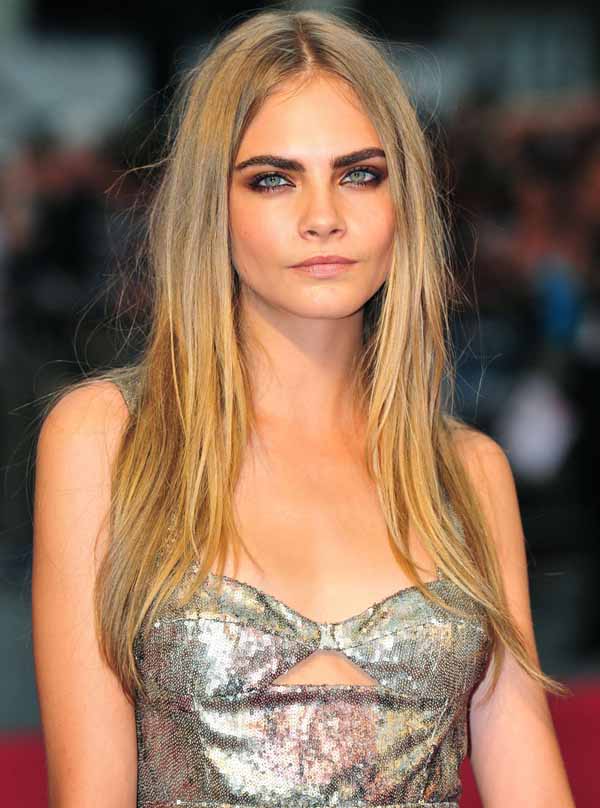 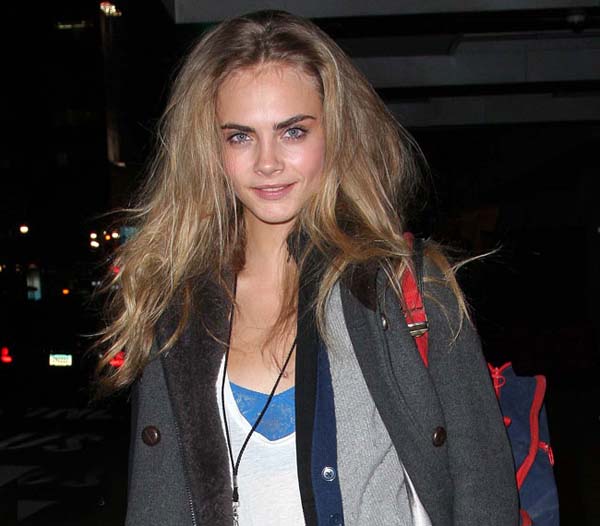