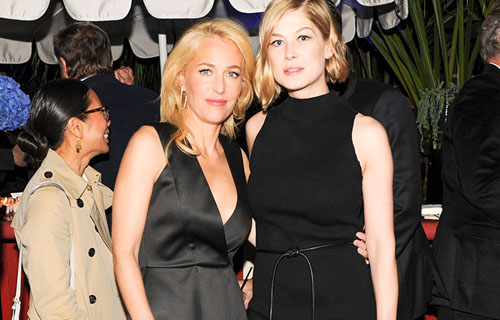 It’s easy to tell that awards season has descended upon Los Angeles. With the influx of nominees in town for this weekend’s 72nd Annual Golden Globe Awards, the pre-party circuit is well underway. Charles Finch along with Mulberry hosted his first annual “Out of Towners” dinner on Friday night at Chateau Marmont. 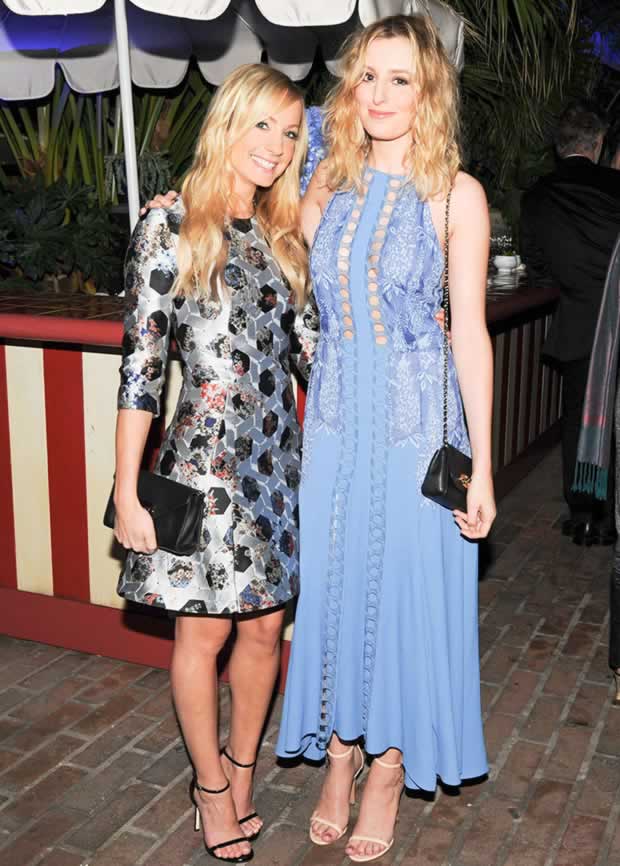 It was a casual, informal affair; the small and celebratory crowd gathered around the pool for cocktails and a buffet dinner. “Out of Towners” spelled out in giant mylar balloons floated above the water, greeting guests, many of whom were in L.A. just for the main event on Sunday. 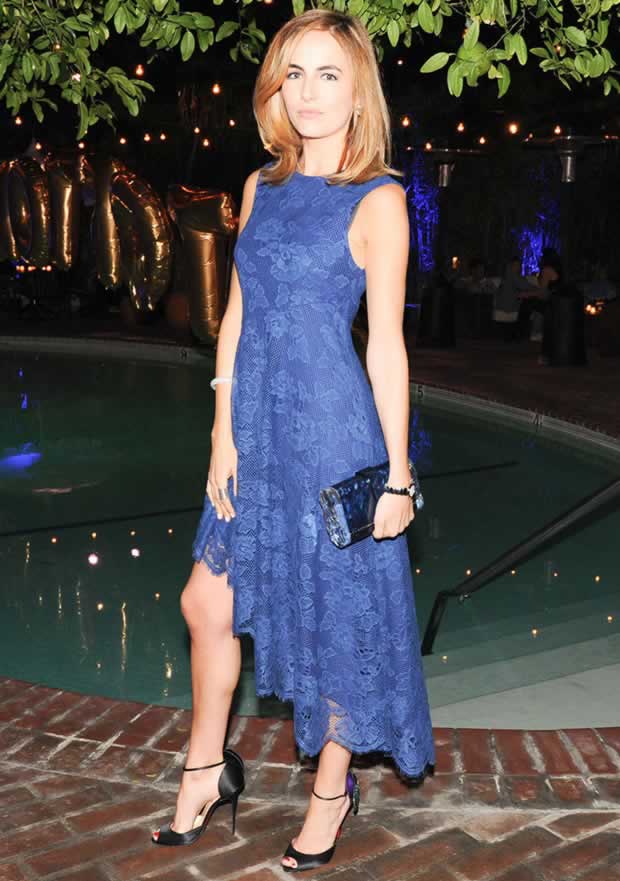 One of the night’s freshest faces, Cressida Bonas, clad in a Mulberry dress with delicate sequin flowers, recently worked with the brand on a dance video (a preview of the series called “From England With Love” played during the evening—the full video debuts in March) remarked that the collaboration came organically. “I showed them my reel. We had tea, which is really English, and that was it really. They’ve been really wonderful, and it’s such an honor to work with them.” 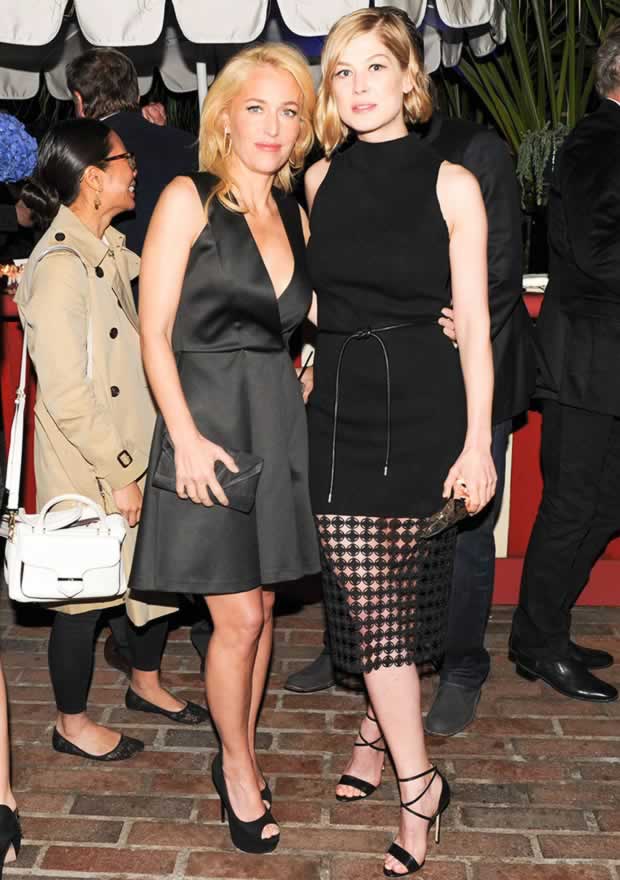 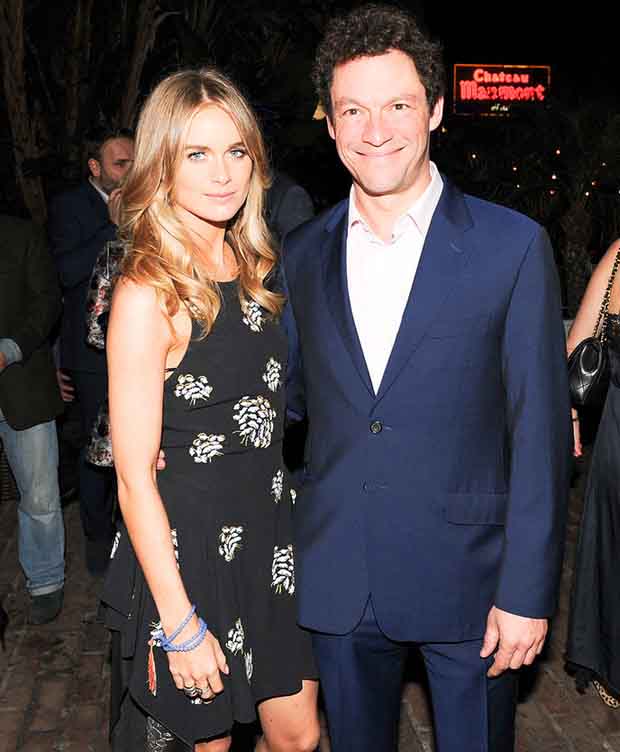 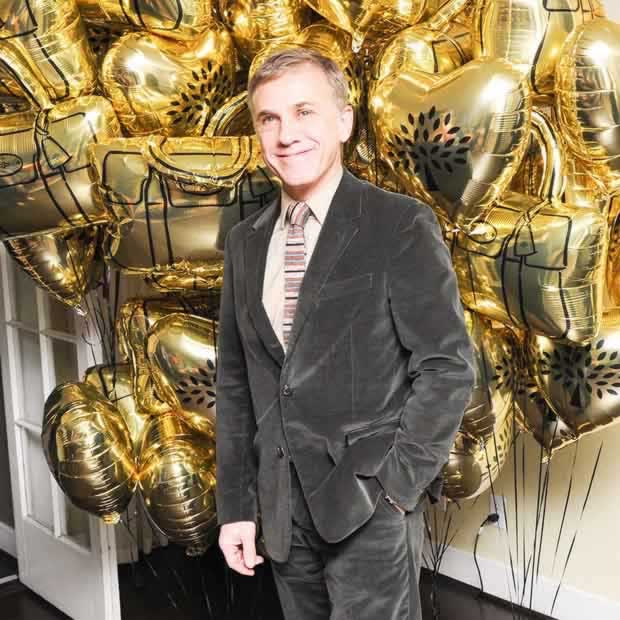 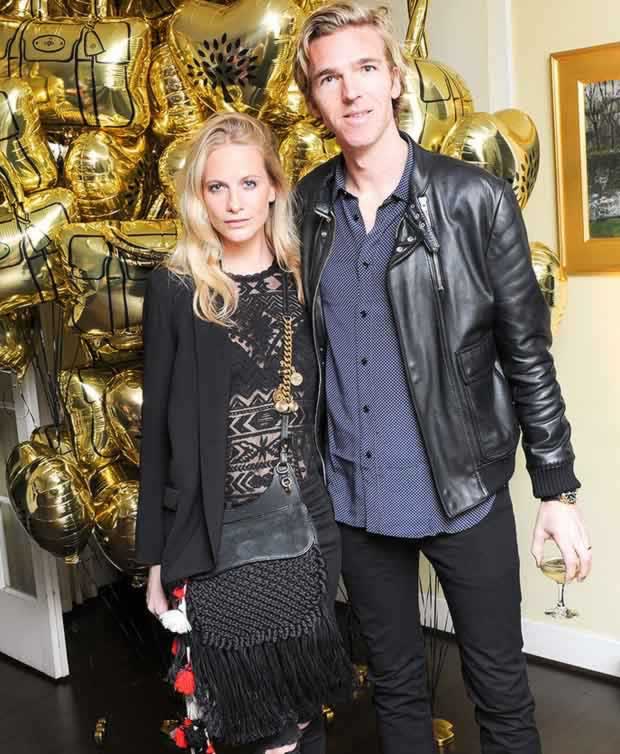 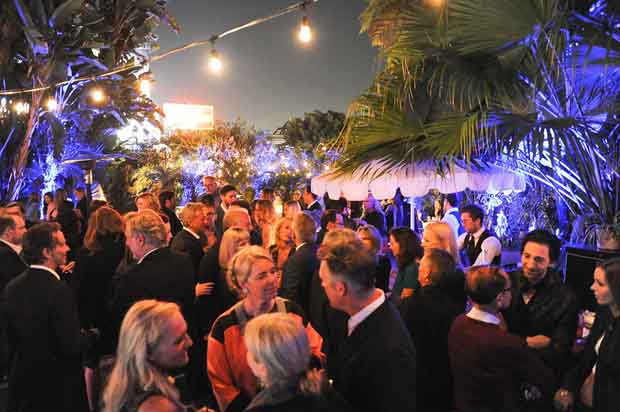 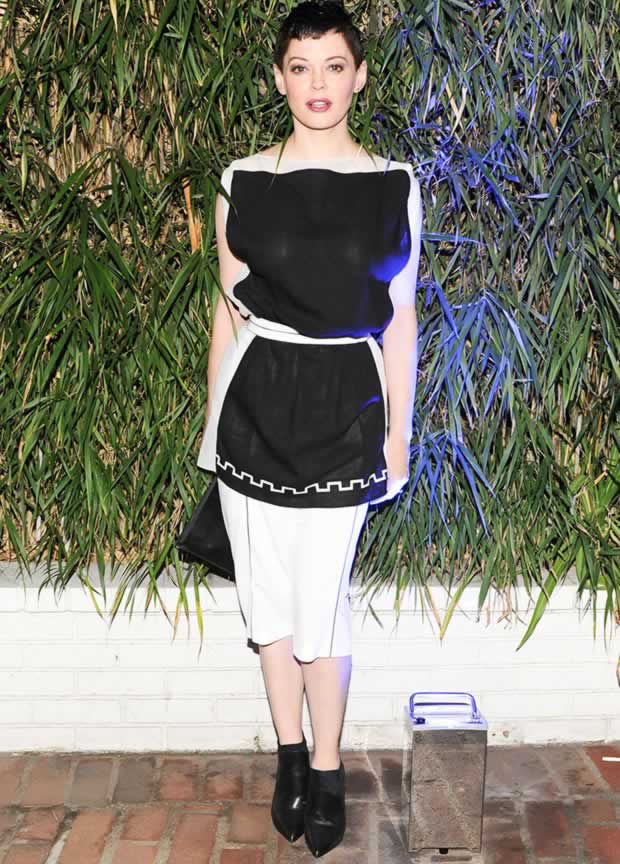