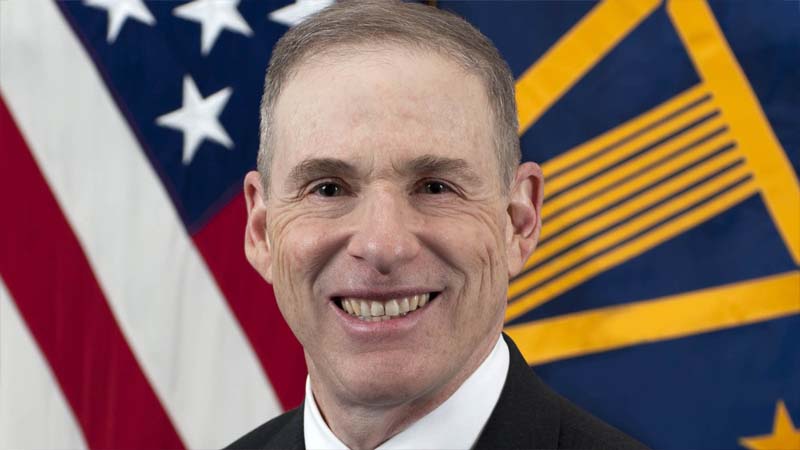 Douglas Loverro, the head of human spaceflight for NASA, abruptly resigned on Monday, after six months on the job and days before the agency is scheduled to launch astronauts for the first time since the space shuttle retired in 2011.

Loverro’s resignation comes at a critical time — two days before he was to lead a critical “launch readiness review” meeting that would determine whether SpaceX should proceed to launch two NASA astronauts on a test mission to the International Space Station.

A longtime Pentagon official, Loverro was seen as a calm and immensely capable executive who would not only help the agency restore human spaceflight from U.S. soil as part of NASA’s Commercial Crew Program, but also push NASA to meet a White House mandate to return astronauts to the moon by 2024.

Two people with knowledge of the situation who spoke on the condition of anonymity to discuss the personnel matter said his resignation was spurred when Loverro broke a rule during NASA’s recent procurement of a spacecraft capable of landing humans on the moon.

He wrote that he took “a risk earlier in the year because I judged it necessary to fulfill our mission. Now, over the balance of time, it is clear that I made a mistake in that choice for which I alone must bear the consequences.”

In an interview, Loverro declined to discuss the exact details of why he resigned.

“It had nothing to do with commercial crew,” he said. “It had to do with moving fast on Artemis, and I don’t want to characterize it in any more detail than that.” Artemis is NASA’s program to return people to the moon.

Last month, NASA awarded three contracts, worth nearly $1 billion combined, to a team led by Blue Origin, a team led by Dynetics and to SpaceX. (Blue Origin is owned by Amazon CEO Jeff Bezos, who also owns The Washington Post.)