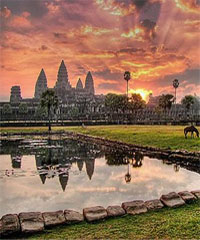 An enthralling place rescued from the jungle, this ancient temple complex was built in the early 12th century for King Suryavarman II. Once Hindu, today it remains Buddhist. One of the Seven Wonders of the World, the temple formed part of the capital city of Angkor (‘Wat’ simply means monastery) that was abandoned during the 15th-century Thai invasion. Jungle soon overran the city, but the temple was so well-built that dedicated monks were able to keep it intact. 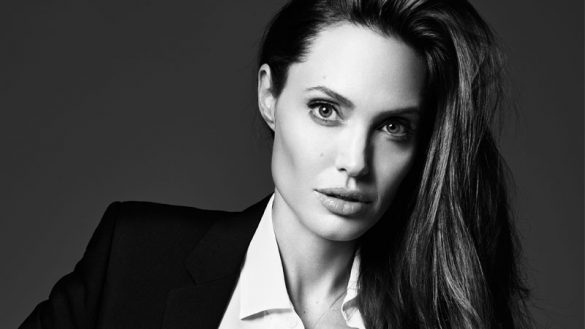 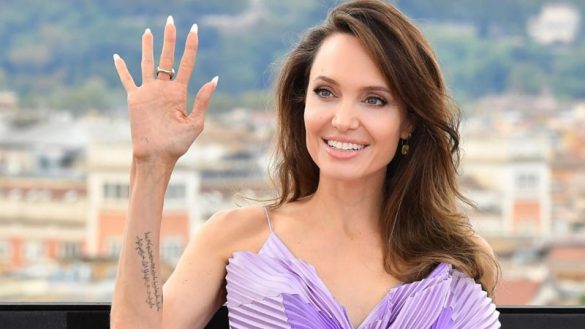 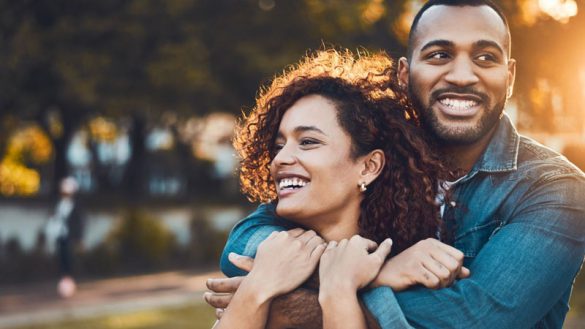 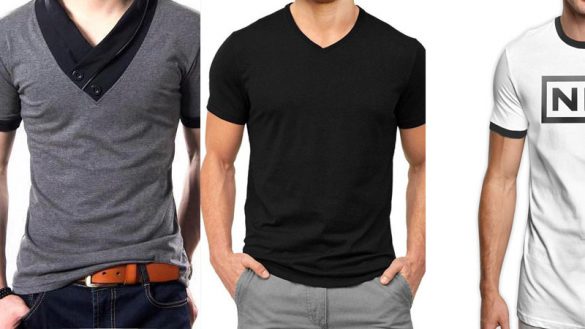 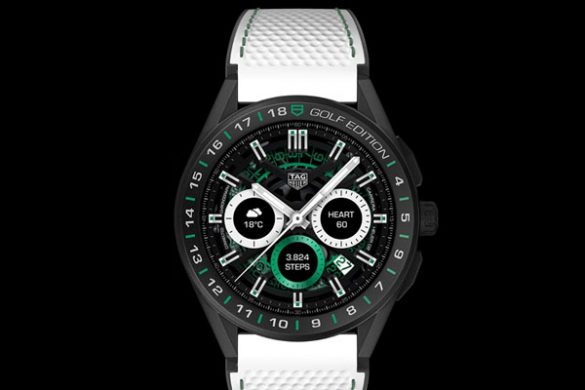 Come and Find Your Soulmate by our Ultimate Dating Tip

From Paris, With Love