Making his debut in the film industry in the early 1970s Robert de Nero is widely reputed as one of the most prominent icons of stardom and television. Having worked in great titles such as a sequel to the ‘Godfather’ series, ‘Goodfellas’ and the largely appreciated comedy ‘Meet the Fockers’. Robert has also served Hollywood as a producer and director which supplements his presence at almost every renowned red carpet event.

As a style icon, Robert de Nero continues to maintain his classic presentation as the chieftain to a mafia mob in America, a few decades ago. He presents usually with a scruffy beard which compliments his neatly combed back salt and pepper hair with the smoke of a cigar fogging his view.

Robert de Nero’s style comprises of both detailed casual as well as formal attire however, both seem to have a high affinity for the other.

A neatly creased pair of formal trousers with a tuxedo and a bowtie, all black in color is the gentleman’s preference on moral formally advocated events. A pair of shining black shoes, usually without the laces being so upfront are the choice for footwear while the cigar tends to compliments most of the gentleman’s fancy for fine Scotch and grows on to his rugged manly appearance.

The style icon from the 1940s is much accustomed to formal clothes which usually comprises of a collar shirt and trousers over denim. Much of our style icons casual wear is also supplemented by a tweed or suede blazer and a polo shirt to accompany it when he rarely decides to step out of his habit of carrying button down shirts.

The scruffy appearance and an avid sense of fashion with rekindling the apparel much vouched for in the 70s Robert de Nero serves a personalized sense of style and fashion and is an absolute style icon for not boys, but just men! 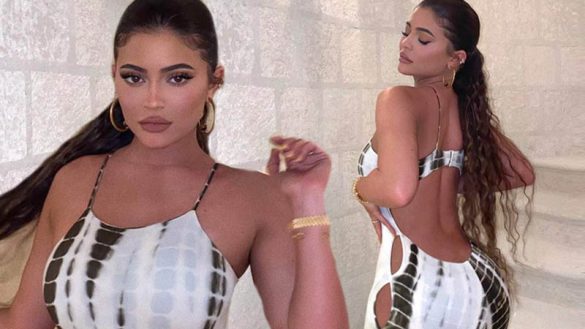 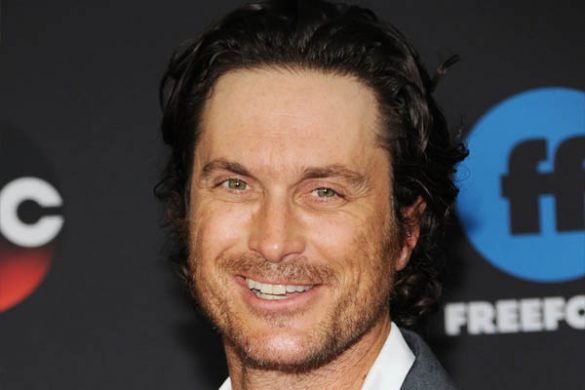 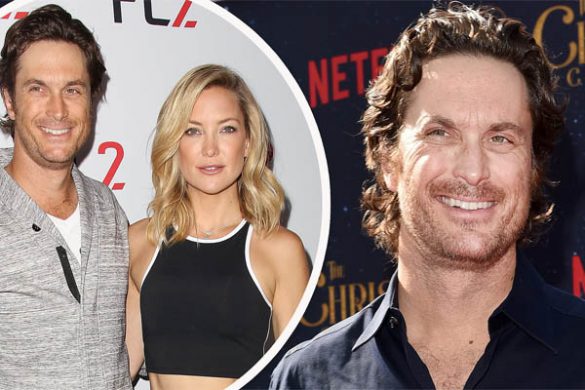 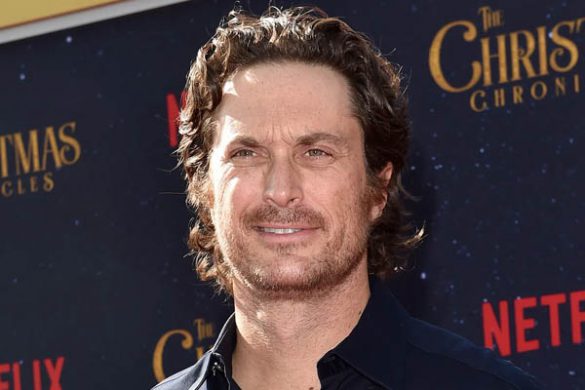 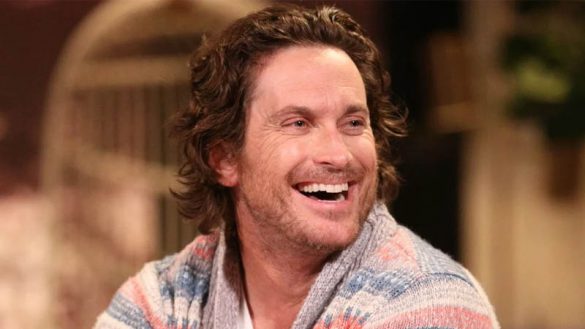 The Most Stylish New Yorkers: 2012