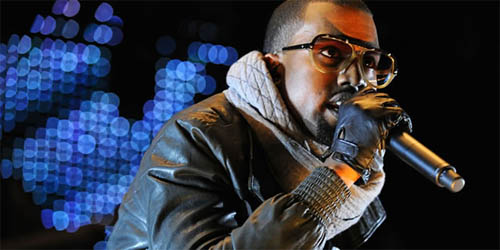 When we talk about male style icons and moguls in the industry today we know that there are a number of male icons who are the trend setters. Celebrity style becomes the trend and then people customize their style to improve their own style. 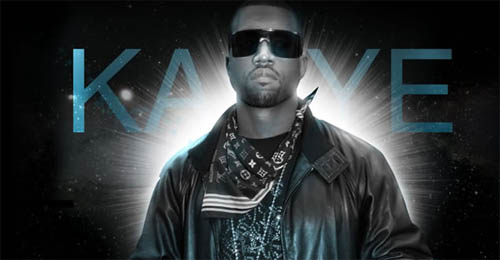 Some of the top style icons of men out there include a number of stylish celebrities such as P.Diddy, David Beckham, Usher and Justin Timberlake. May it be on the TV or a magazine you will see all these celebrity following the latest trend and wearing the hottest designer wear like Versace, Calvin Klein, Tommy Hilfiger, Dior, Gucci, Fendi, Prada and many more top quality brands. 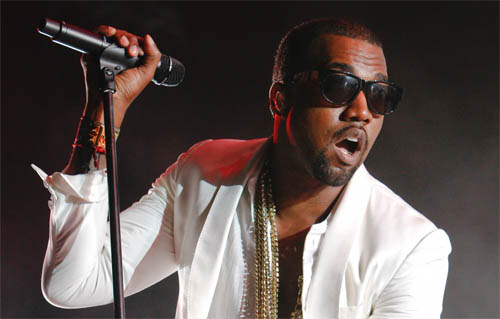 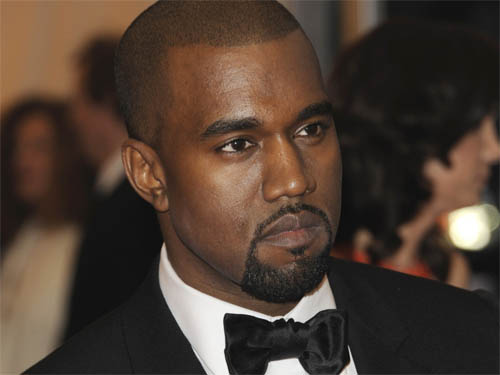 Kanye West is not only just a musician but he has absolutely a brilliant sense of style that makes him one of the most prominent style icons with his polished looks with a daring style. His music brings forward a unique sense of fashion statement that he follows. Kanye’s confidence sells his celebrity style along with his music for the clubs. The style icon Kanye is he carried his style well and appeared in the crowd for being a name in the celebrity style lists. It isn’t just notable setting trends but there is a chance of ordinary people becoming a style icon. Although everyone has their own unique style but celebrity style is to be followed by many due to their fame and the love of their fans.