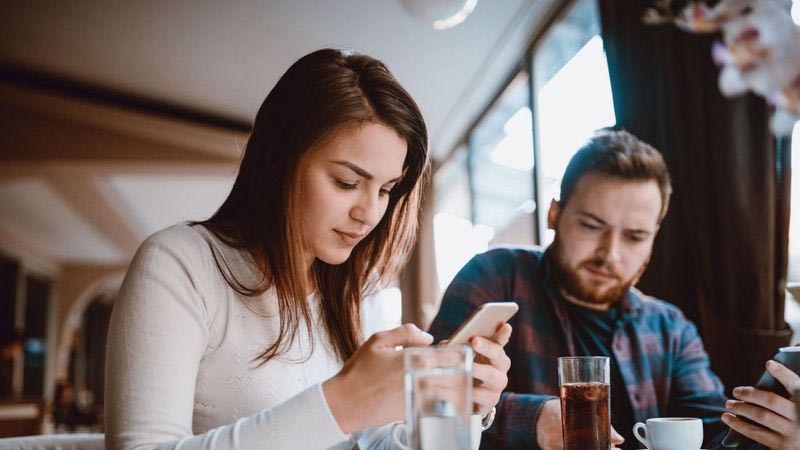 According to various recent surveys, it has been observed that the increase in the popularity of social networking is leading to a high rate of divorce all around the globe. Gone are the days when spying on a spouse by checking his shirt pockets and following him/her were common.

Now, with technological advancements, the reasons for high divorce rates are also changing and social networking is one of the most alarming causes. Furthermore, according to statistical evidence from an association of lawyers in the U.S.A., almost 80% of the evidence about partners is being gathered through these social networking sites which become the strength of various divorce cases.

The question over here is how to address this situation and what exactly makes social networking the prime cause of the increase in divorce rate these days? The answer to this question is varied.

First of all, too much sharing of information and privacy issues are the major cause of stressed relationships which eventually result in a divorce. The sharing of pictures, hidden conversation in the inbox that cannot be deleted now and a lot more has created havoc for millions of couples all around the globe.

Moreover, friend requests from ex-partners, continued discussions with other people and sticking all day long glued to the social networking sites have become a common issue for high divorce rate. It is truly said that these days, the news is no more created by the television or newspapers, but the social networking sites and that too, with a lot of sensation from the real life situations.

Thus, the presence of social networking media has become an overwhelming part of the lives of each one of us. In this digital age, when technology has taken over each one of us, it has also trapped us in many alarming risks and evils. It is now up to us how smart we are with these social networking sites and how we manage our relationships with them. It is only through this balance that the divorce rate can be decreased.

5 Signs You Rely on Your Partner Way Too Much