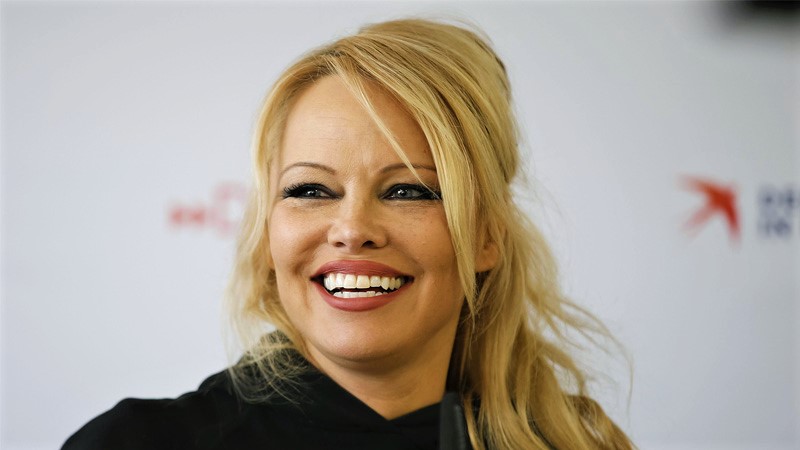 Actor and model Pamela Anderson is selling her super-modern Malibu home for $14.9 million. It also looks out onto a private lagoon and has access to a private beach.

Scroll down to see photos of the luxury property with its rooftop fireplace, spa, and sauna.

The privately-gated property has a rooftop deck with a fireplace, a sauna, and a separate guest house. It also looks out onto a private lagoon and has access to a private beach.

The property is owned by Anderson and her bodyguard who she married in December. Anderson is selling the property to move to a house on Vancouver Island, Canada, that she bought around three decades ago and plans to renovate.

This doesn’t mean that the rich are fleeing Malibu, however. “The Malibu market has become the destination of choice for high net worth and ultra-high net worth individuals from across the nation,” Tomer Fridman, who is listing the property for The Fridman Group, said.

“Malibu Colony, in particular, is one of Los Angeles’s most important enclaves dating back to Hollywood’s heyday of ’20s glamour,” he added.

Anderson rose to fame as Playboy’s “Playmate of the Month” in February 1990. She broke into acting a year later as “the Tool Time Girl” in “Home Improvement,” but is best known for “Baywatch.”

Anderson is also well known for her animal rights activism, and the property has sustainable features to match, including solar panels and an irrigated vegetable garden.

E-scooters will Save you Money on your Commute, but they Still aren’t Legal: Are the Dangers too High a Price to Pay?

Tips for Good Bar at Home

Decorate your Garden with Stones and Rocks