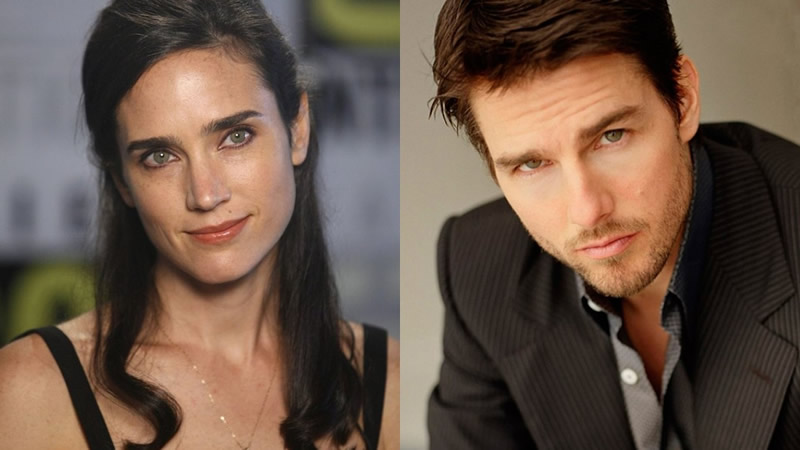 Actress Jennifer Connelly revealed that Tom Cruise helped her get over her fear of flying.

The 50-year-old spoke on the Graham Norton Show with her Top Gun: Maverick costars Tom and Miles Teller and explained how the Mission: Impossible actor helped her get over her fear of flying for the upcoming movie.

“What I was afraid to tell Tom at the time was that I had just recently decided to think myself out of a really crippling fear of flying that I had suffered from for years,” she told host Graham Norton.

“And so originally when I signed on to do the movie there was no flying for my character. My character was on land, she was on the water, she was never in the air.”

“He’s [Cruise] like, ‘Jen have you ever been in a plane like this before?’ I was like, ‘No I haven’t, Tom. It’s amazing.’ He’s like, ‘Ever done any aerobatic flying before?’ I started to get nervous. ‘No, why? Will I be doing some?’ He’s like, ‘It’s gonna be very graceful. Very elegant. Very elegant rolls. It’s going to be nice and easy,'” the actress recounted in between laughs.

“So that’s how I found out I was going to be up in the P-51 with Tom flying it,” the star concluded.