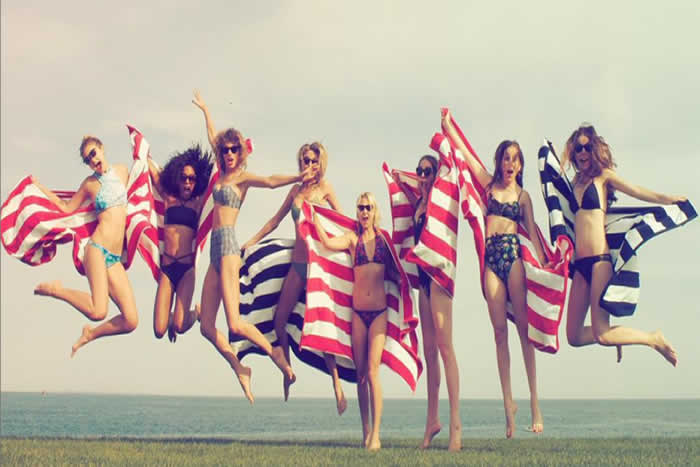 Ever since the inception of Taylor Swift’s “squad”, there have been many a squad photo taken that will go down in Instagram history. Whether it’s that time they took a flawless 4th of July photo of themselves jumping with their super cool red, white, and blue striped towels.

Or that time Taylor and her squad posed around a cool bike and Lorde held Tay’s shoe. Or when Tay and the girls threw a surprise party for Camila Cabello:

But through all the cool photo shoots, there’s been one major question haunting the Swifty universe: Who takes all the photos? Every girl in a squad knows that there’s always that one member who has to volunteer not be in the pic so they can take it (unless you want to do one of those awkward group selfies).

Read More: Taylor Swift’s ‘Out of the Woods’ Video Released

It’s a sucky position to be in, but someone has to do it for the sake of the team. The thing is, all members in attendance are always in Tay’s squad pics. So who takes the pics? 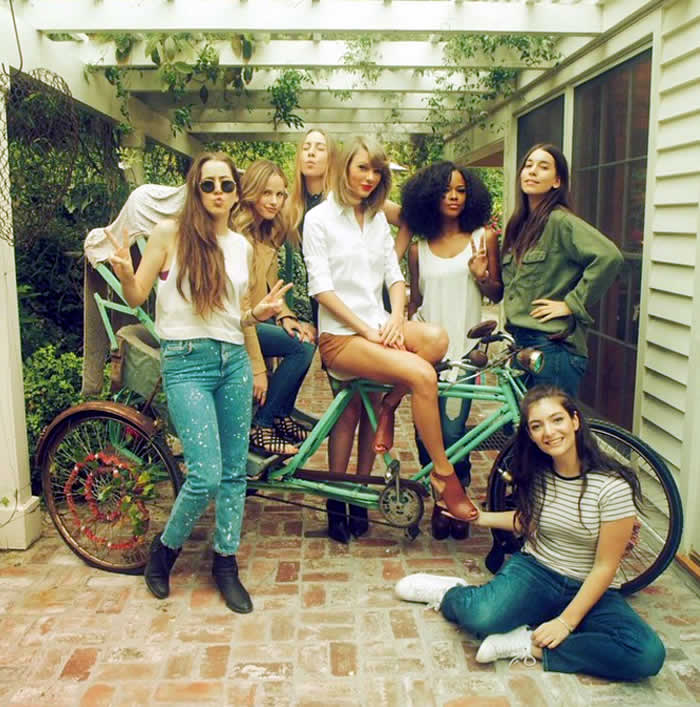 Does Tay have her own personal camera man that follows her and her friends around for photo opps? Or is it a ghost that’s haunting Tay’s mansion by taking flawless pics? Well, the mystery has been solved! Last night, Taylor hung out in front of her huge window with singer Kelsea Ballerini, and they both posted cute pictures to their Instas.

And because they were in front of a dark window, for the first time, you’re able to see who/what’s behind the camera through the reflection on the glass. As you can clearly see, there’s a girl standing in front of the pair… but HER HANDS ARE CROSSED AND SHE’S NOT HOLDING A CAMERA! Does this prove that a ghost is taking Taylor’s cutest pics? Nope. 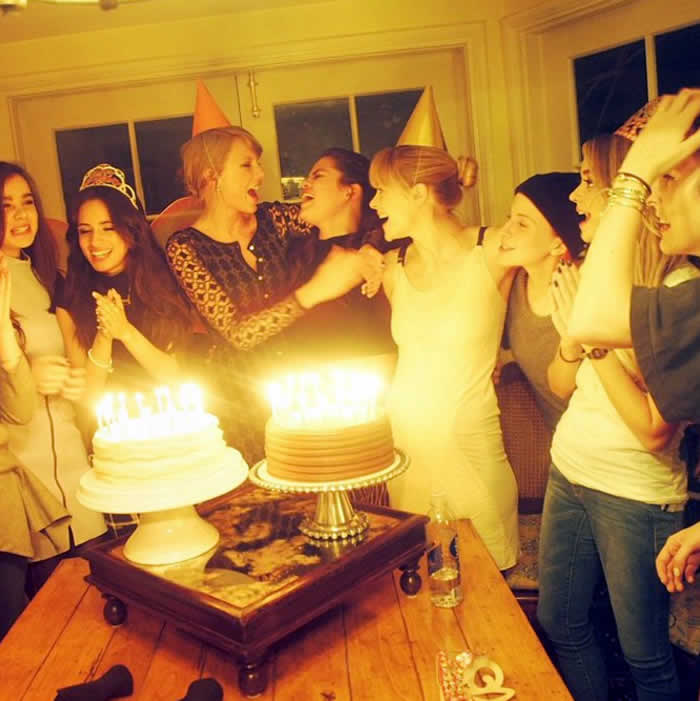 Because in Taylor’s pic, it’s a little easier to see that there’s another girl standing next to the girl crossing her arms taking a picture with her iPhone (it might be a little hard to see because its obstructed by one of the window panes). While we can’t make out who’s taking the pic, it seems to be just another guest at Taylor’s home who we’ll never, ever know by name.

Which is actually kind of sad, because they never get to be in Tay’s squad pics — which must suck. So close, and yet so far. You know? But at least they get to witness the most amazing Instagram pics being made and say that they took one of the most iconic squad pics of all time! Pros and cons. There are always pros and cons. 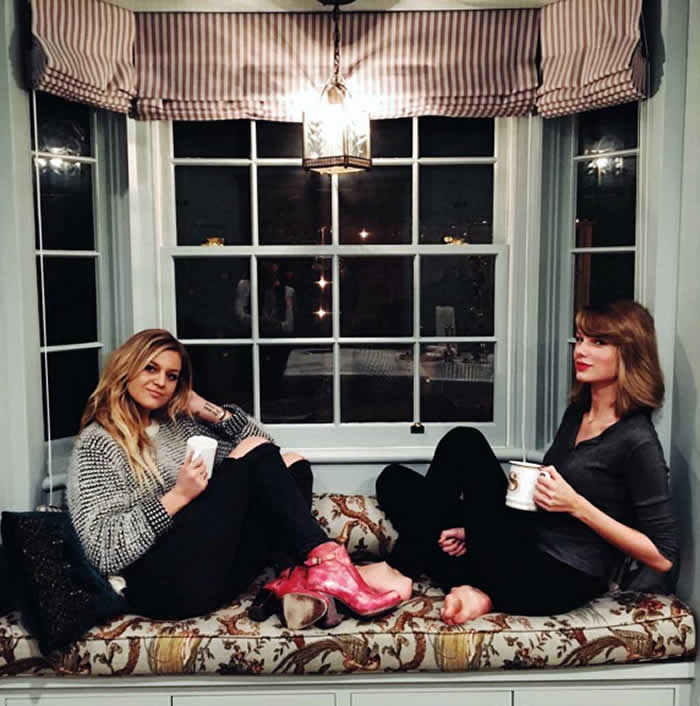