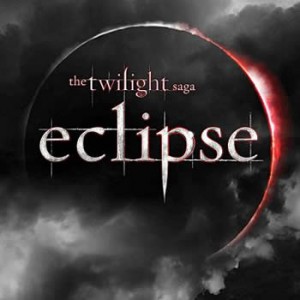 Getting aware of the movie reviews and the main events held in the movie in order to have a better outlook.

Well, I just saw The Twilight Saga: Eclipse 2010 this morning at cinema. My movie reviews: I have never seen a story like this before. Finally 3D is what it is supposed to be, an instrument at the service of the movie.I loved the visual experience without a doubt. The Twilight Saga: Eclipse 2010 is precisley the most “must see” movie when compared with the other two parts.

This movie is innovative and extraordiary and I am sure that it will be regarded as another milestone in the history of art. And majority of the cinema goers will agree with this fact. The best thing about this movie is that the level of realism achieved is remarkable. Though the movie is around 1 hour 45 minutes but it retains its excitment and holds the audience’s attention to the end.

In this movie, The Twilight Saga: Eclipse 2010, Bella is once again surrounded by danger as the new born vampires continues her quest for revenge. New born vampires are way stronger and fresh than the Cullens. Now Cullens must fight down the new borns in case of keeping Bella safe. But the problem is that they cannot fight new borns alone, they need Quileutes ( the werewolves ) to help them. And then the quileutes and Cullens meet and after a long discussion they agreed to help each other. Edward is not at all in the favor of this agreement because he does not want Jacob to get near Bella. And Jacob on the other hand, always trying to show his love to Bella and asking her to leave Edward and come to him. Bella has to make a choice between Edward and Jacob, and she is well aware of the fact that her decision has the potential to put on the struggle between vampire and werewolf. The most interesting thing about the movie is how the Vampires and Werewolfves get together and prepare for the fight against the newborns. And then there is an epic battle of Vampires and Werewolfves with the newborns. This fight is the main spice of the movie.

The Twilight Saga: Eclipse 2010 is a beautiful piece of film. It does exactly what cinema was always intended to. It takes us away from our worries for few hours and provides us memorable scenes which will remain in our hearts and minds for the anticipated future.

So for those of you who have not seen this yet. . .WHAT ARE YOU WAITING FOR ?! 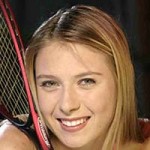 Review of movie “Pain and Gain”