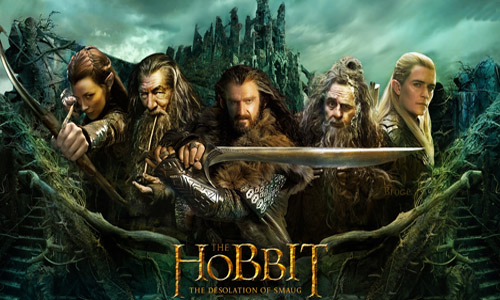 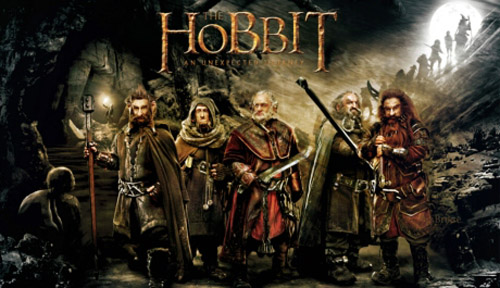 The lost Dwarf Kingdom of Erebor and take the throne. For that, he needs a precious stone hidden in a mountain guarded by a dragon called Smaug (voice: Cumberbatch). He sets out on this quest with Bilbo Baggins (Freeman) and a group of Dwarves. Review: After Gandalf the wizard convinces Thorin that he needs to embark on the journey, a motley group is assembled, which includes The Hobbit: The Desolation Of Smaug, Bilbo Baggins. Baggins the burglar is the only one with the skill and guile necessary to steal the gem that Thorin needs to reclaim the kingdom – the Arkenstone. However, Baggins does have his own secrets from Gandalf and the gang. 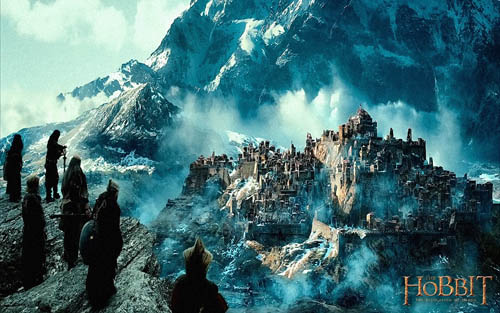 So, they set out on the task, with many stops along the way. For example, at Mirkwood, they encounter giant spiders. They are imprisoned by the Elvenking, Thranduil (Lee Pace). They encounter Orcs and more. In order to keep the film from dragging, Jackson introduces characters at key points, which keeps the momentum flowing. The return of the dashing Legolas is a welcome one, for he is fantastic. His skill as an archer has never been better, and in battle, he makes pincushions out of his adversaries. 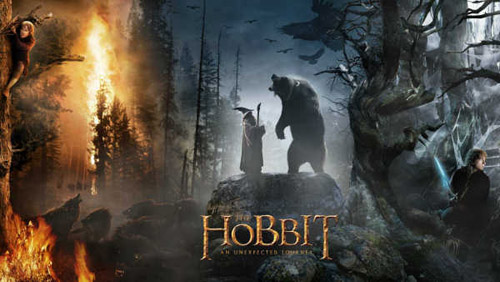 The only chink in the armour is the romance track between Tauriel (Evangeline) and Kili (Turner) which is only distracting. Cumberbatch’s deeply sonorous voice gives Smaug a new dimension of malevolence. While the previous instalment of this trilogy was a little slow and low on action, Jackson has now ensured that you’ll be transported to another land filled with magic, wonder, danger, mystery and more. The film is supremely accessible and enjoyable, even if you haven’t read Tolkien. And surprisingly enough, to keep things from getting heavy, there are more than a few laugh-aloud moments courtesy the Dwarves. This one’s a packed-to-the-gills entertainer from start to finish. -Timesofindia

These movies’ predictions turned out to be true