Coming with the great speculation of “Evolution Becomes Revolution”, the movie RISE OF THE PLANET OF THE APES encircles the story where the experiments of men done with genetic engineering lend extraordinary intelligence development in apes; making them to lead the war of supremacy against human.

Set in modern San Francisco “Rise of the Planet of the Apes” is based on science fiction film “Planet of the Apes” but is not remake of it. The film features James Franco as a scientist Will Rodman who is working on a cure for Alzheimer’s disease and experiments a genetically engineered retrovirus on chimpanzees that infuses human level intelligence and power in them.

A female chimpanzee, who secretly gives birth to a baby, is also subjected for Will Rodman’s test and is killed after breaching a board meeting. Will’s boss Steven Jacobs played by David Oyelowo orders to destroy all the chimpanzees but his subordinate Robert Franklin does not kill the newly born chimpanzee’s baby and gives him to scientist Will Rodman. Will Rodman names him Caesar (who has inherited his mother’s high intelligence) and brings him up in his house. With the passage of time Caesar displays extra intelligence just like his mother, he plays games, dresses like human beings and solves puzzles easily.

The cure prepared by Will Rodman is next to test on his father Charles who has Alzheimer’s disease. Primarily Charles improves but after five years returns to the same state. In his dementia he drives neighbor’s car and gets a collapse. The neighbor, seeing his car, comes out and pushes Charles hardly. Caesar could not tolerate that and attacks the neighbor after which he is compelled to leave Will’s house in movie Rise of the Planet of the Apes.

Caesar is put in a San Bruno primate facility that is run by John Landon and gets ill treated by both the staff and the other apes there. He observes that apes are treated there very cruelly. He, however manages to get out of there and also frees a gorilla named as Buck. Buck helps him to get dominance over other apes. He gets same cure for them and makes them smarter too. Then the war of the apes versus human starts on the planet in which apes are hard to defeat!

Thus, the RISE OF THE PLANET OF THE APES begins. Read movie reviews on Green Lantern and Sex with ‘No Strings Attached’ 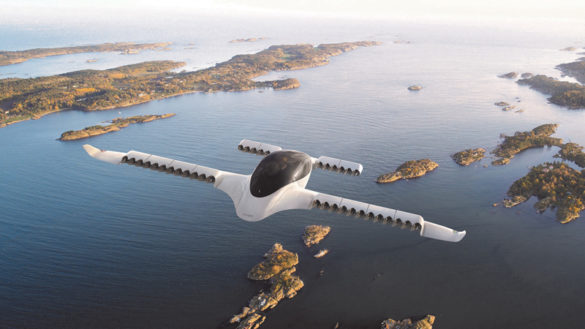 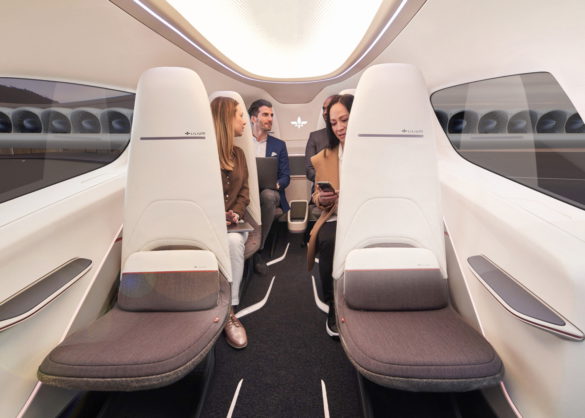 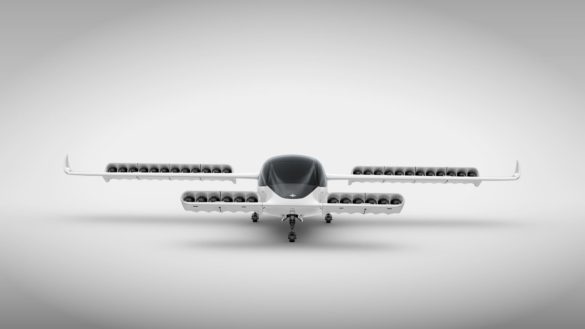 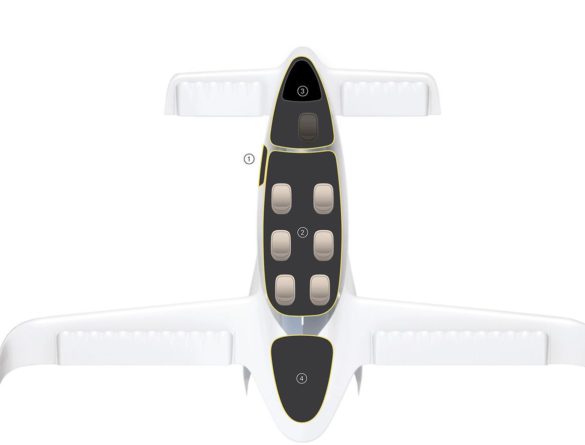 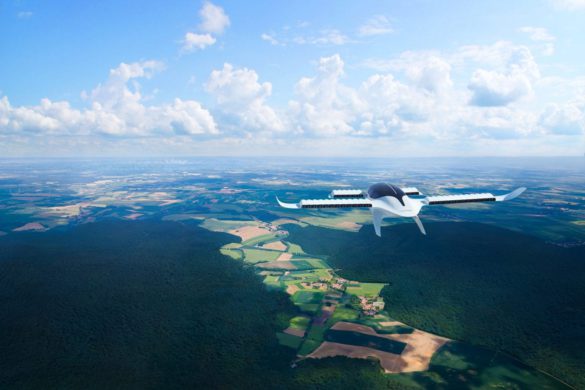 The Hobbit – The Battle of the Five Armies

Godzilla vs Kong movie review: A lizard and a monkey achieve what Christopher Nolan couldn’t