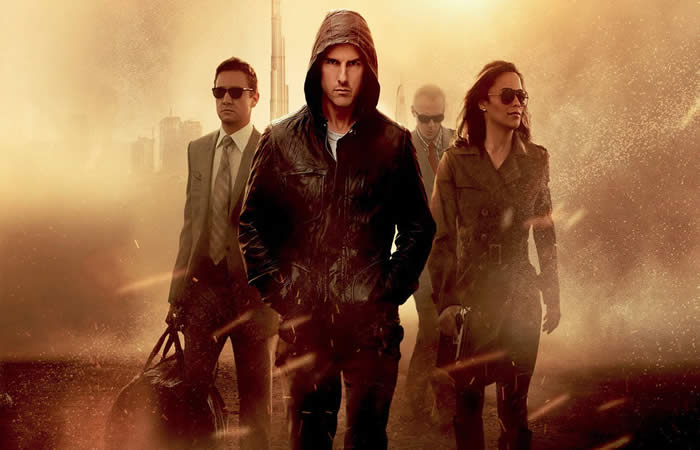 ‘Mission: Impossible – Ghost Protocol’, was certainly the most fully conceptualized and dramatically satisfying of the initial quartet of offerings, a mission impossible to resist with its spirited mix of high-octane action, nosebleed-inducing high stakes, remarkably convincing set pieces of intriguing outlandishness, breathless globetrotting, and breath-catching suspense.

‘Mission: Impossible – Rogue Nation’ is well shooted and handsomely shot action-oriented espionage thriller. From the opening scene till end its fully impact and pledged to deliver spills and thrills.

Again, the famous and charming Tom Cruise returns as the lead agent of the Impossible Missions Force (IMF) – sort of a CIA within the CIA – and Ving Rhames, Simon Pegg, and Jeremy Renner also return as Hunt’s crew of deep-cover operatives. 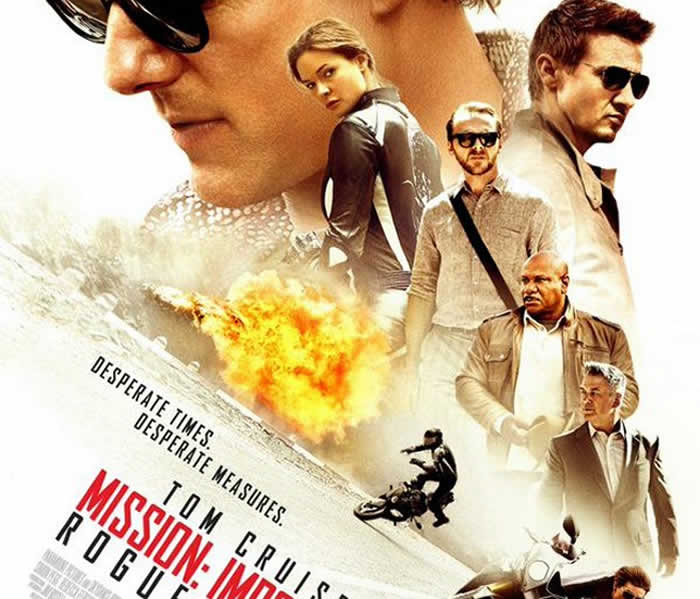 The writer-director for this outing is Christopher McQuarrie, teams up with Cruise for a fourth time, having written ‘Valkyrie’ and ‘Edge of Tomorrow’, both starring Cruise, and directed him in ‘Jack Reacher’.

Alex Baldwin jumps aboard as the CIA chief who wants to see the IMF disband. the Swedish-born Brit Rebecca Ferguson plays a British agent who comes to Hunt’s rescue but with questionable ultimate loyalties. 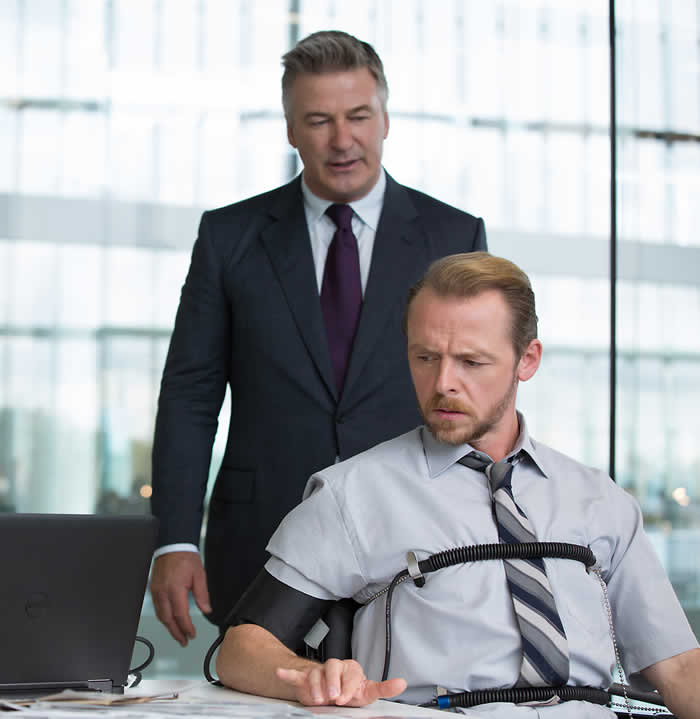 The IMF’s fight this trip is against the Syndicate, a shadowy network of elite renegade intelligence agents with a terrorist agenda: they’re intent on destabilizing international societies by fomenting unrest and revolution.

Furthermore, Cruise is a major piece of the motivation behind why. He remains a powerful driving man, his famous character intense yet defenseless. What’s more, the long-lasting star stays focused on awing his crowd with his level of obsolete, no-apprehension duty and scorn for trick copies.