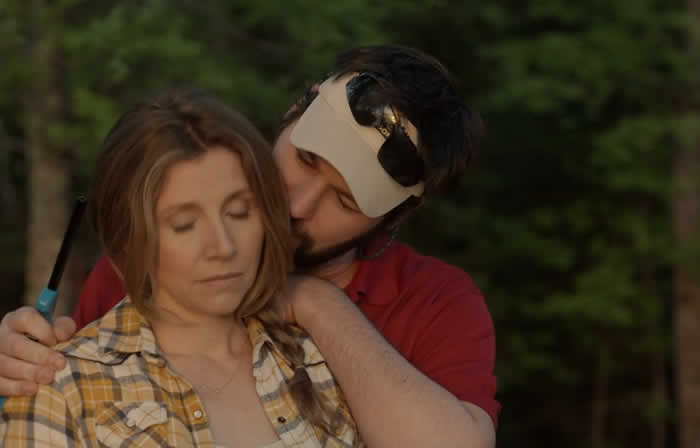 For his first feature, writer-director David Anderson concocts a spot-on send-up of Bachelorette-style television. Unfortunately, he hitches it to an underwhelming drama of siblings dealing with a parent’s death, and neither half of After the Reality enhances the other with the slightest resonance. 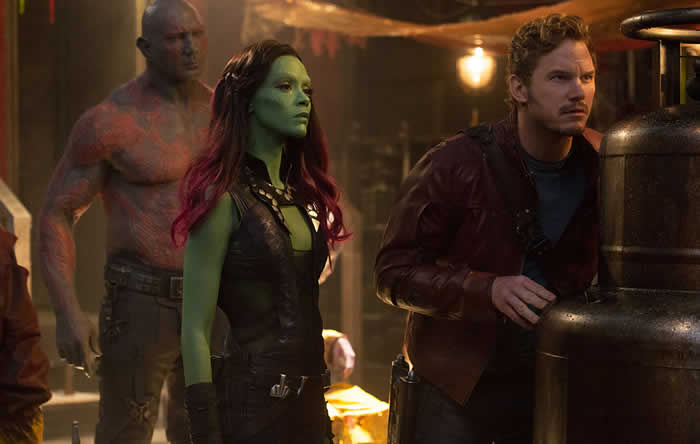 Though Matthew Morrison and Sarah Chalke create a believable chemistry as brother and sister, Anderson’s bland story treads familiar turf, bringing none of the characters to full-blooded life. With its cast of TV-familiar faces (including a cameo by Morrison’s fellow Gleecompatriot Jane Lynch), the low-impact movie would fit best in small-screen venues after its opening-night slot at the Newport Beach fest.

As Kate and Scottie, Chalke and Morrison are on opposite sides of an age-old divide, the one that separates the child who was there to take care of a dying parent and the one who wasn’t. Scottie falls into the latter category, having been busy as a contestant on the reality showYoung Bucks.

The finale hasn’t yet aired when he arrives in Minnesota to help his sister sort through their dad’s stuff. Furthering their divide, she’s all about holding on, while he’d get rid of everything without a second thought. Until, of course, they each see the light. Far more promising, and deliciously pitch-perfect, are glimpses of Young Bucks, in flashbacks to the actual shoot and on-air promos.

Anderson and his cast tap into the breathless romanticism and inane clichés that fuel such fare, with Laura Bell Bundy getting every self-conscious inflection just right as the show’s “prize,” Kelly. But none of this digs past the surface parody. Among the final contestants, who are well played by Juan Pablo Di Pace, Isaiah Mustafa and Tony Cavalero, Scottie is the only non-caricature. 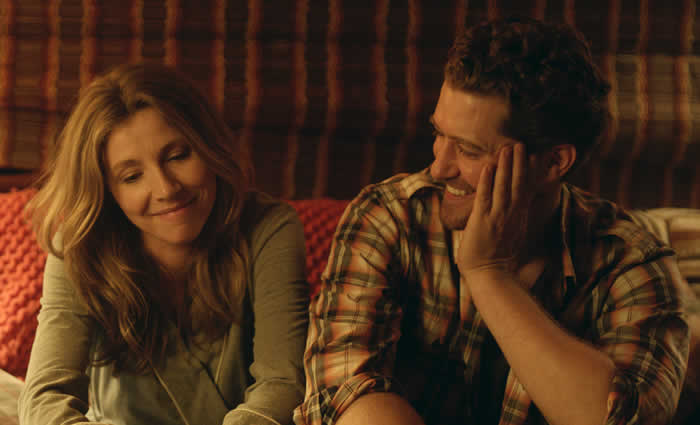 His fate with “all-American fairy princess” Kelly is as devoid of emotional urgency as the strain between Kate and her blah boyfriend (Jon Dore). There are a few engaging detours in the screenplay’s expository conversations — notably a random recollection of Dad by a former colleague (Michael Fairman). Lynch and Jon Heard each have a single scene and are suitably low-key, doing what little they can with the material.

To the film’s credit, it doesn’t overstate Scottie and Kate’s tensions, and allows for easy affection between them as well. Angel Herrera’s production design and Sandra Burns’ costumes ably contrast the TV show’s aspirational glamour and the lived-in clutter of the Minnesota lakeside cabin, with the memories it represents. But the movie’s initially intriguing juxtaposition of fantasy and hard truth is, finally, mildly diverting rather than revelatory.