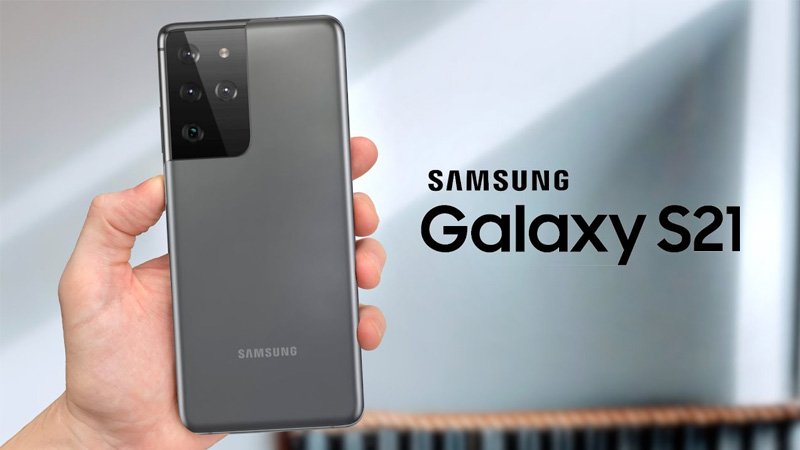 Samsung has confirmed a serious problem with the Galaxy S21 that has been causing significantly reduced camera performance.

The problem causes some users to suffer noticeable operational lag when operating the camera. According to a report by SamMobile, the issue has been found in Galaxy S21, Galaxy S21+ and Galaxy S21 Ultra models and occurs when zooming as well as switching between camera modes.

Many users report no-such problems, but an official Samsung statement, spotted by serial leaker @FrontTron, confirms the issue is real and that a fix is in the works.

According to the statement (translated by Google):

“I’m in charge of the camera. First of all, we apologize for the inconvenience of using it. In the case of insufficient memory or operator resources in certain paths including portrait mode, we have confirmed that a lag occurs, and modifications were made in the June SW Update.”

While this leaves Samsung with a month-long window to prepare the update, June is only a few hours away so let’s hope the fix is pushed out to affected users as soon as possible.

Miles Teller Breaks Silence About Hawaii Vacation Assault: ‘I Got Jumped by Two Guys in a Bathroom’