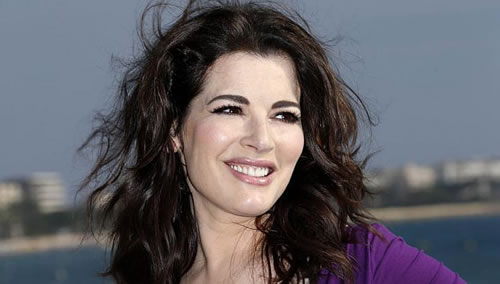 Allegations on Nigella Lawson of consuming cocaine, cannabis, and prescription pills on daily basis for more than a decade. The lawyer investigating the case against two sisters is slamming allegations against the famous celebrity chef use of cocaine, cannabis, and prescription pills. On Tuesday, Nov. 26, the allegations were brought up in court. This seems scurrilous account which has been raised by the defense, and the timing is no coincidence at all,” prosecutor Jane Carpenter says of the claims.

A Lawson tells to the source: “These allegations are totally untrue.”

According to the U.K.’s Telegraph, the defense claimed in court that Nigella Lawson had great understanding and comfort level; with the Grillo sisters and they could make use of Saatchi’s company credit card for the exchange of drugs for their personal use. The Lawyers generated an email from Saatchi to Lawson in which the former wrote: “Now the Grillos will get off on the basis that you were off your head on drugs and you allowed the sisters to spend whatever they liked, and yes, I believe every word the Grillo said.” Her “bad character” application had beforehand been dismissed at a hearing on Nov. 15. It was also reported that Grillo sisters were working for Lawson for 10 years, and were also arrested in August 2012 on charges of defrauding Saatchi.

Saatchi clarified his email by saying “When I said I believe every word, I was completely astonished by the alleged scale of drug use.” He added that there was nothing in his email that said the sisters were “given permission” to use his credit cards in the way alleged. When the defense attorney asked the defended about drug use.

Blake Lively and Ryan Reynolds going to have First Child