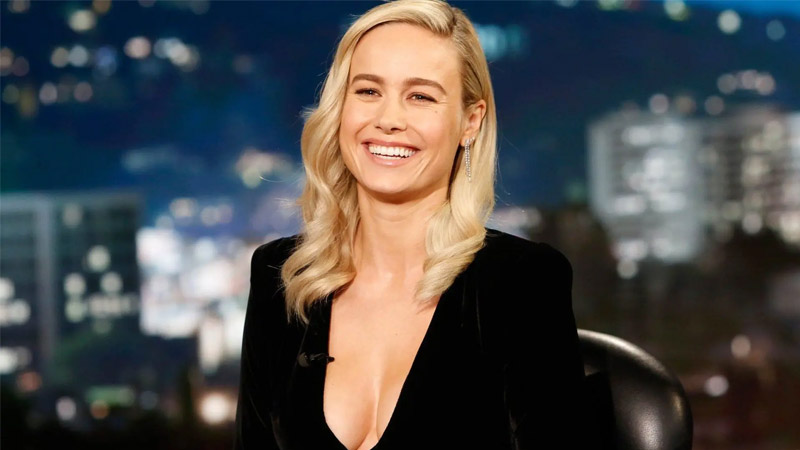 Brie Larson has scored an unlikely top 10 hit in the U.S. charts with a song she recorded over a decade ago for a movie.

The Captain Marvel star teamed up with Metric to record Black Sheep for the soundtrack to Scott Pilgrim vs. The World and the song is back in vogue after director Edgar Wright tweeted a clip from a scene in the film, which features Larson performing the song, and announced that not only would an extended version of the soundtrack be available on all streaming services next month, but fans could now stream Brie’s famous cover.

And they did just that – Black Sheep has also entered Billboard’s Hot Rock & Alternative Songs chart at 34, thanks to a million U.S. streams. It’s not Larson’s first pop hit – she also hit the charts in 2005 with her debut single, She Said.

Kim Kardashian Reveals Where She Stands With Kanye West Today