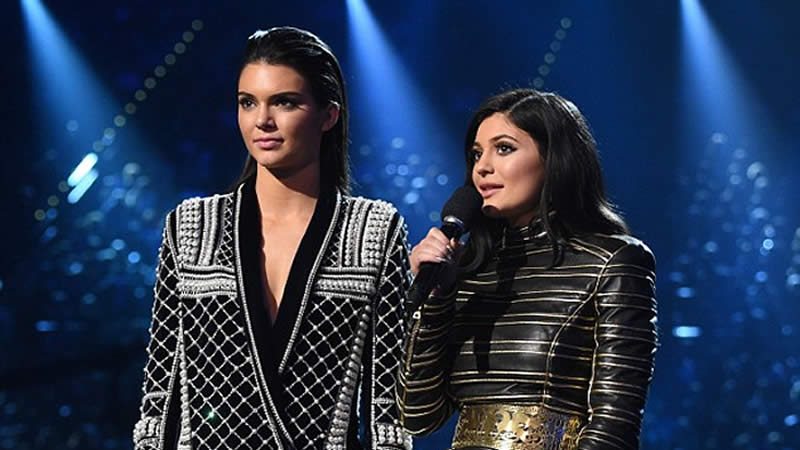 Kendall and Kylie Jenner are ”scared” of getting older because of ”how fast everything is rolling” by in their lives.

The sisters, aged 19 and 17 respectively, have confessed they are terrified at the idea of growing up, with Kylie saying she wants to remain a teenager forever. She said: ”I’m scared of the day I turn 19. I really don’t want to grow past 18.” 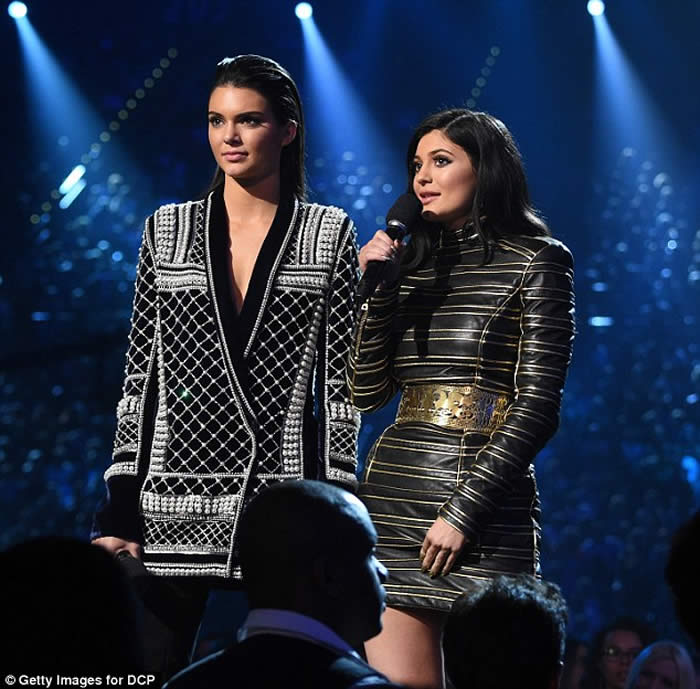 Speaking to her older sister Kendall, she added: ”You’ll be 20 this year – that’s crazy. And any second you’ll be, like, 21, 22, 23 …” Kendall – who is currently forging a career as a fashion model – agreed with her sister and explained her fear comes from not being able to stop time, 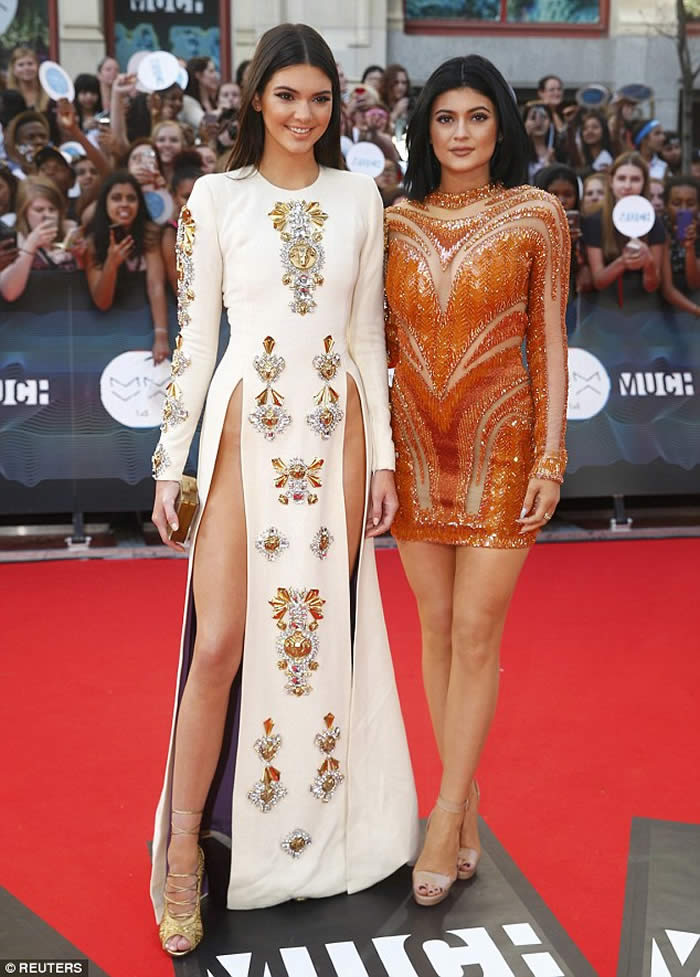 It’s rolling right now.” And the ‘Keeping Up with the Kardashians’ stars commented on how much they have changed aesthetically in the past 12 months, with Kylie recently admitting she had lip fillers.

Speaking to The Sunday Times’ Style magazine, she added: ”You see a picture and you’ve changed so much in a year. ”I’ve done so much, physically and whatever.”

10 Ultra Modern Bedrooms You Wish You Could Sleep In

Angelina Jolie Learns To Be Better Mother from Refugees