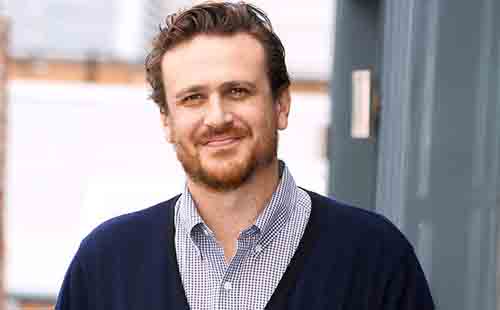 Jason Segel quit Twitter over a burrito. The 34-year-old actor hasn’t used his account on the social media website for over two years after he upset some fans of the tasty Mexican snack. Speaking on ‘The David Letterman Show’, he said: “It was 2am and I was hungry so I went to my kitchen and I had a choice between a burrito and a sandwich. 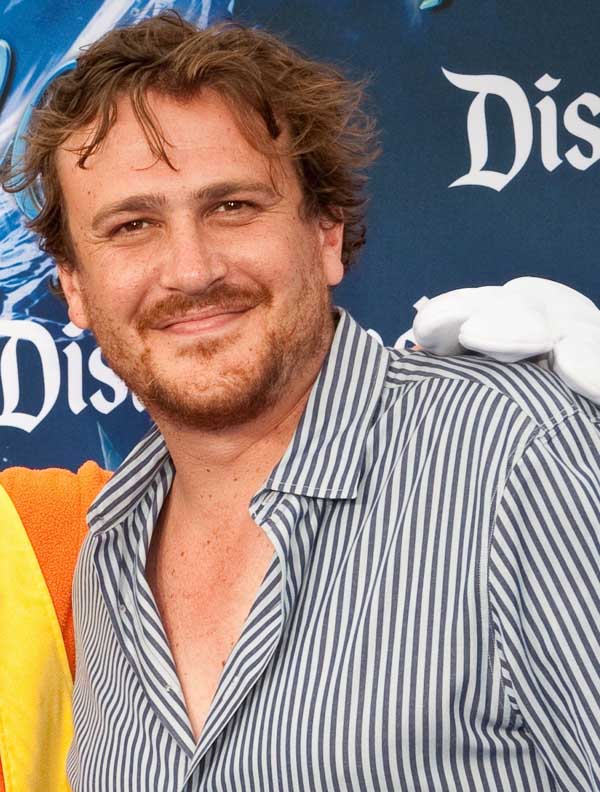 Jason Segel chose to make a sandwich; it was delightful. “So I innocently tweeted, ‘Sandwiches are more diverse than burritos.’ For the next day and a half, there was a firestorm of debate. ‘You’re an idiot, you don’t know about burritos.’ And I said ‘I do know about burritos and if they get too diverse, they’re a wrap.” When the things had cooled down, the actor posted a picture of him with a burrito and wrote: “Ok. Burrito lovers. 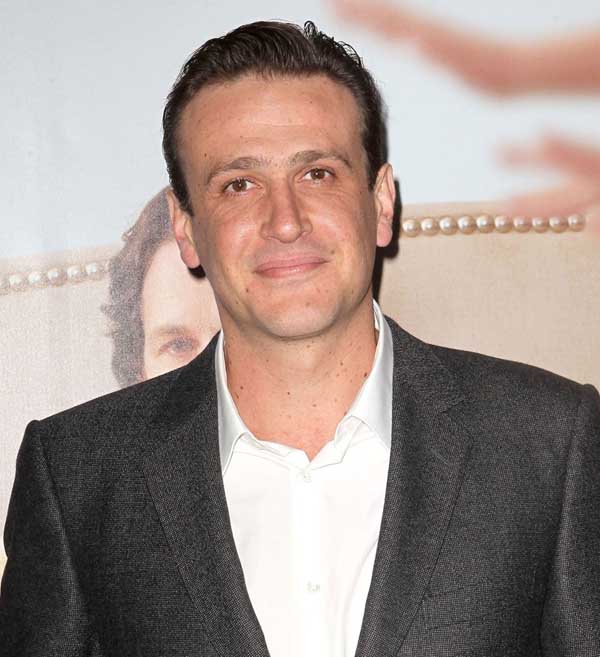 I made a giant delicious burrito. Get off my back. It’s still not as good as a sandwich. Sorry [sic]” The ‘Sex Tape’ star still has an impressive 2.53 million followers despite sending his last tweet in April 2012, also revealed some of his favourite types of sandwiches. He said: “A BLT. BLT’s the best sandwich because it can be eaten any time of the day … Tuna melt, delicious. Plain old grilled cheese – fantastic.” -femalefirst 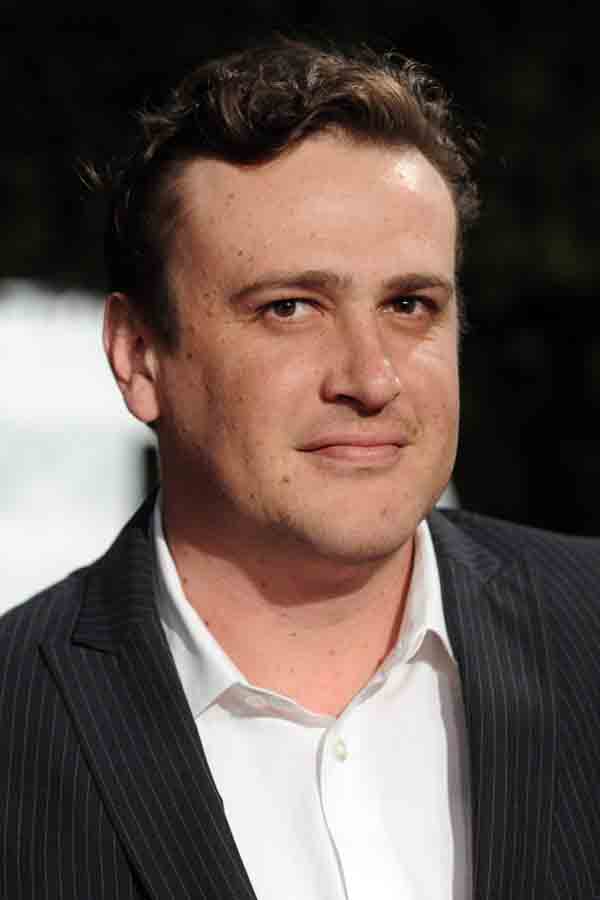