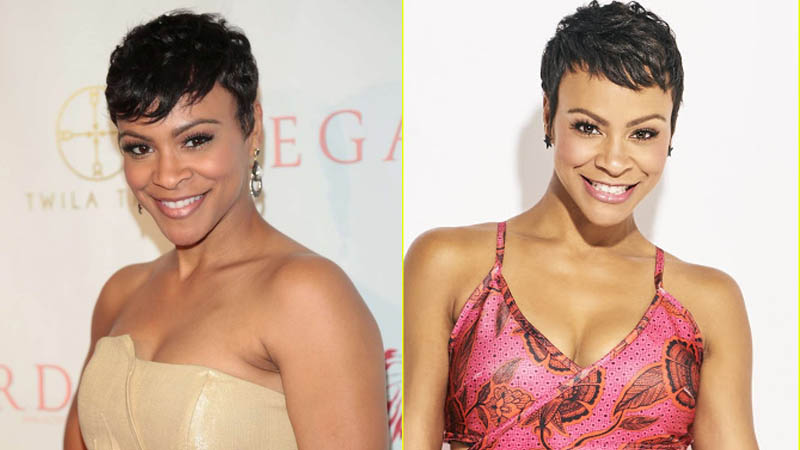 Carly Hughes has departed the ABC comedy American Housewife amid allegations that she experienced a “toxic environment” and “discrimination” on set, Deadline reported.

“I was no longer able to work in the toxic environment that was created on American Housewife,” Hughes said in a statement to the outlet. “I made the decision to leave to protect myself from that type of discrimination. As a Black woman in entertainment, I feel the responsibility to stand up for what I deserve, what we all deserve — to be treated equally. I wish the show well, and I am excited for a new chapter and to be able to pursue the opportunities ahead.”

Hughes starred in the series since its first season as one of the best friends of Katie Otto (Katie Mixon), along with Doris (Ali Wong). She left after the end of season 4, although she was still featured in the fifth season’s premiere. Beginning with episode 2, Hughes’ name was left off the credits.

Deadline also reported that the allegations from Hughes, the show’s only Black series regular, led to an extensive HR investigation by ABC Signature, which also looked into other claims from production members.

“Carly was a valued member of the cast, and we had hoped she would return to the show this season,” a spokesperson for the series told Deadline. “The concerns she raised led to positive changes to the workplace and improvements to the culture, but we respect the decision she made to move on. We wish her nothing but the best.”

Representatives for Hughes and American Housewife did not immediately respond to EW’s request for comment.

Hughes’ exit wasn’t the only change affecting the show. Ahead of season 5, Giselle Eisenberg joined the cast as Anna-Kat Otto, replacing Julia Butters in the role. Holly Robinson Peete is also coming on board in a recurring role later in the season.

Known for her stage work, Hughes recently starred on Broadway in Chicago, Pippin, and Beautiful: The Carole King Musical. On television, she’s appeared in Curb Your Enthusiasm and Insatiable, and she can be seen in the upcoming Lifetime movie The Christmas Edition.

Last year, ABC also saw the departure of Afton Williamson from The Rookie, a decision the actress said stemmed from bullying, racial discrimination, and the lack of response by the production team. Entertainment One, which produced the cop drama, carried out an investigation that found no wrongdoing by those Williamson accused, a result the performer called “heartbreaking.”

Beyoncé teams up with Peloton to produce exclusive fitness content

Drake claps back at a Troll by Following His Wife on Instagram: “I’m here for u ma”