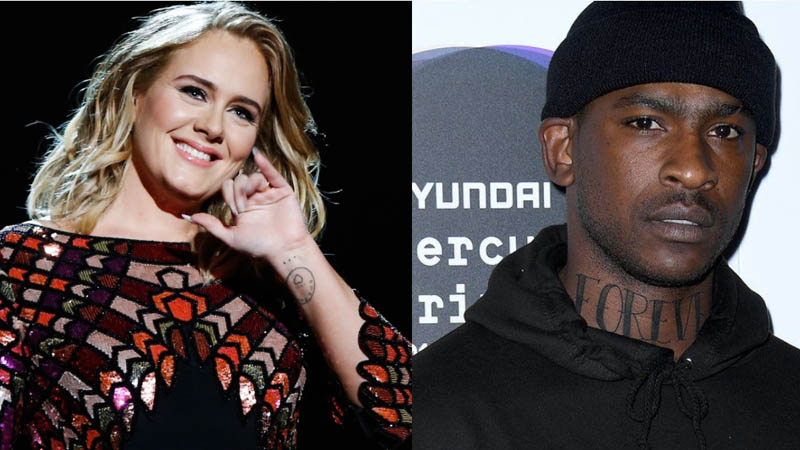 Vocal powerhouse Adele may have broken quite a few hearts after she was spotted setting her caps at British rapper Skepta. The two musicians, entwined within romance rumours since October 2019, became the talk of town after exchanging some flirty messages on Instagram.

Adele had shared a photo of herself wearing the dress from her 2016 Glastonbury Music Festival performance and Skepta was quick to drop a cryptic comment that sent fans in a frenzy.

“Finally got your Instagram password lol,” wrote the rapper but it was Adele’s wink emoji and a red heart as response that left everyone with bated breath.

Their flirtatious interaction further solidified the already circulating buzz about the Hello singer being romantically linked to the Shutdown hit maker.

While the two have yet to confirm their relationship, British tabloid The Mirror claimed earlier that the two have a deep connection.

“They have a close bond and there’s definitely a special connection. They’re spending more and more time together,” the outlet quoted an insider back in October last year.

In 2016, Skepta had spoken about his friendship with the singer during an interview with ES Magazine, saying: “Adele texts me all the time and keeps me in check,” he shared. “She speaks to me about how things are going.”

Why sleep is important in these depressed times as reported by Google Trends?