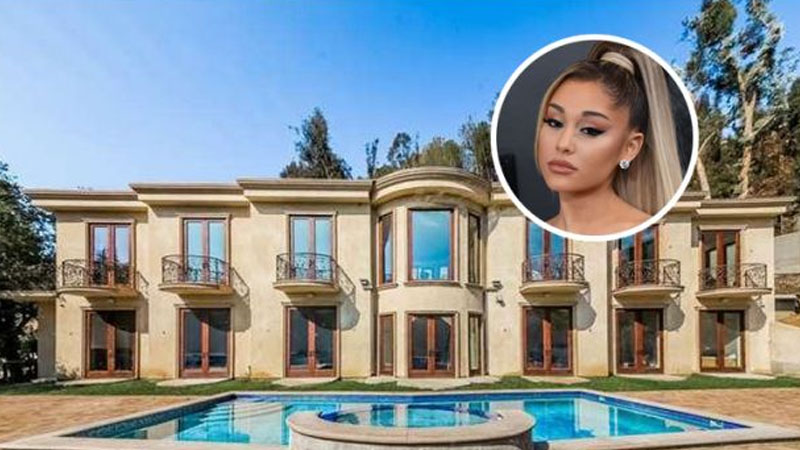 Ariana Grande has bought a luxurious $13million mansion in the Hollywood Hills, Los Angeles while social-distancing with boyfriend Dalton Gomez.

According to the Los Angeles Times, the three-storey, ultra-modern property gives off scenic canyon and ocean views and has floor-to-ceiling windows lining the lower entertainment level and pocketed walls that open up to an infinity pool in the outdoor space.

Moroever, all three levels of the home have glass balconies. According to the Times, Grande purchased the estate for a much lower cost than it was originally priced at. Two years ago, it was up for sale for $25.5 million, and more recently was offered for $17.495 million. The 26-year-old singer will be staying at the mansion with her new boyfriend Dalton Gomez, who she has been dating since January.

“Ariana is staying at home with friends. She is very serious about self-distancing and has been with the same group of people for days,” a source had earlier revealed. “One of the people she is with right now is Dalton — they have been hanging out for a couple of months. Ariana doesn’t want to do another public relationship so she is trying to keep this one quiet, but she seems very happy with Dalton,” it added.