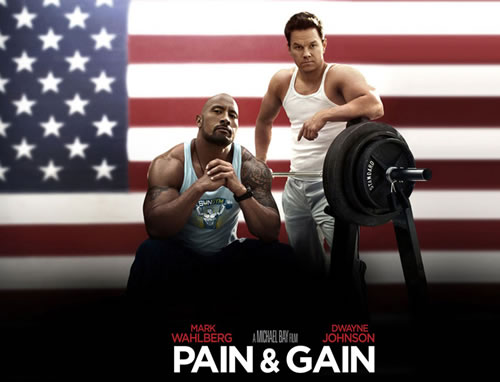 Not many people would prefer to watch a movie typified as being full of bloodshed, crime and violence. Yet Pain and Gain is not just about that! A typical manly movie with the makers aiming at blending sensuality with aggression, this movie is emblematic body builder stuff. Considerable effort has also been invested into filling the voids with humor and nudity.

Pain and Gain is a fusion of both brutal tragedy and amusing elements. It is directed by renowned Micheal Bay who is known for his action and thriller movies like “Transformer” series. He has come up with a new kind of work which is not his forte but still he did a good deal in this movie. The tint of great deal of comedy in this movie makes it different from his previous attempts at direction. Pain and Gain had a budget of whooping 26 million dollars. 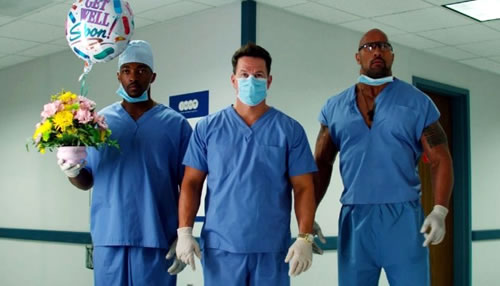 Pain and gain revolves around three Miami body builders. Their sole purpose is to pester people and make them gratified by doing so. In order to attain the lifestyle of their dreams, they duped people in such fraudulent manner that gives you a good hearty laugh. 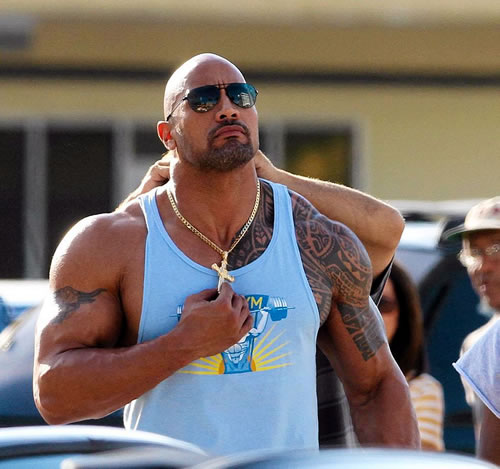 The role of Daniel Lugo is played by Mark Wahlberg depicting body builder who works as a trainer in Sun Gym with his best buddy Adrian Doorbal played by Anthony Mackie. Doorbal got impotence due to excess usage of steroids; he is in habit of getting inspired by renowned wrestlers more often. 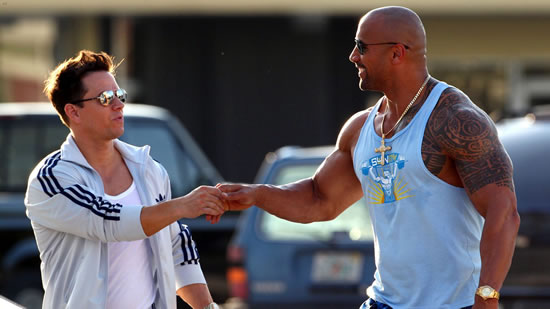 Lugo desires to lead the rich lifestyle and Doorbal wants to get his impotence treatment. Both wish to translate their dreams in reality of this lifetime by annoying and even kidnapping people. Mark Wahlberg has evolved so much as an actor over the years and shown his versatility by doing some challenging roles that are poles apart from his previous roles. In Pain and Gain, Dwayne Johnson played an intriguing role of a drug addict. This very skillfully depicts the film fraternity that he can do better if he has given versatile roles. 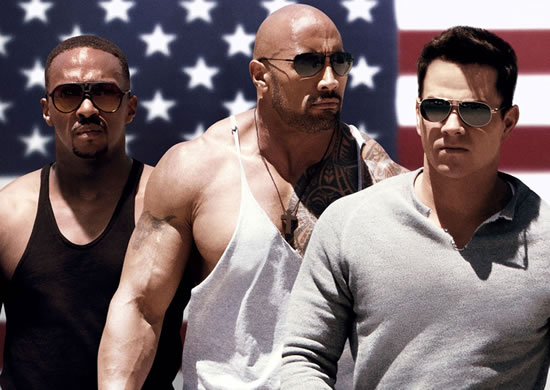 The major part of the movie revolves around the extortion of a member from their gym called Victor Kershaw played by Tony Shalhoub. Lugo made up a plan and also lures Paul Doyle (Dwayne Johnson), who is a drug addict. At first they achieve their plan but later they rush to flee by being captured by the police. Kershew had also hired an agent named Ed Du Bois to solve his case.

The ludicrous portions are abundant in the movie and this adds considerably to the length of the movie. The director should have used a more serious tone when the movie took a serious turn. However, the cast has major credit to save this movie.

Vulgarity in expression, tortures, firing, blood, nudity and sexuality makes it a gratifying concoction. Thus this movie is full of drama, emotions, action, comedy, crime and a lot more.This film fascinates those people who are living in the same lifestyle as the movie portrays. It is a worth watching movie however it failed to get much fame.