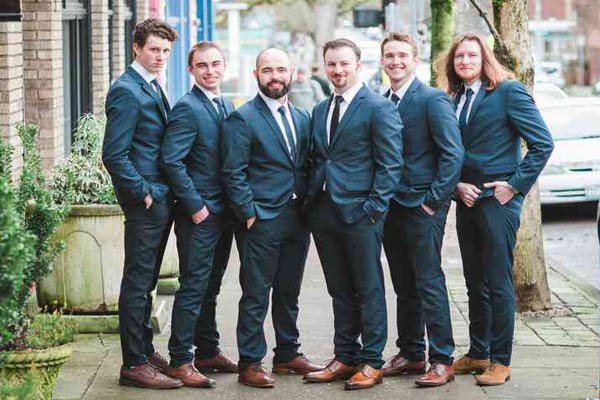 It’s not a secret that ties are a real addition to classic looking men. Be it in a suit of just a plain matching outfit, men’s ties have a great contribution in the overall look of the man. Like women and their make-ups, men’s ties are considered a distinction of class and style. Men who put on ties are command more respect- more so, for the neck tie. Have you asked yourself why men in power always have their ties on? Think about it.

Men’s ties – what do they speak?

A few years ago, I was in an interview room where none of the interviewers had ties on, let alone a suit. In fact, only a friend and myself had a ties on-(I had a suit). In the end, the interviewers were kind of embarrassed and had to give in. I got the job while my friend was later hired on contractual basis. What do I mean? Ties tell a lot about you:

Ties express your confidence and shows your seriousness besides your professionalism.
Ties express your career. For example, you would not love a scene where you enter a bank and all the attendants are in T-shirts. But if they are smartly dressed with ties on, you trust their services even more

Ties compliment your overall look making you look smart, trendy and shows you belong to a class. Ties commands respect from others.
There are several ways in which you have your tie tied. In the same manner, there are different types of ties. Choose which best supplement your outfit. See images below.

How to Dress in Summer Men’s Guide- Restart Your Style