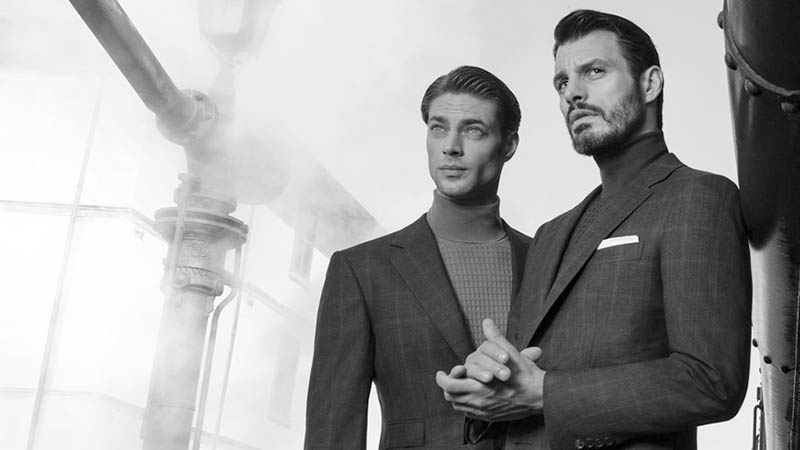 A man loves 100 girls in one way, but a real man loves a single girl in 100 ways. Yes that is the real man, strong, confident, reliable, and always true to his word, he never ditches or gossips like a girl but lives with a passion that keeps his soul burning with the zest of life. Read on to know ten traits that a man should have to be a real man.

A real man doesn’t cry, moan or complain and obviously doesn’t need to go to the doctor every time he sneezes. He makes a decision and lives with the consequences; he takes challenges and lives with a fiery desire to win life.

A real man knows the difference between what’s important and what’s not. He doesn’t waste time on stupidities that don’t bring him any profit. A real man doesn’t focus on sex rather focuses on money, power and family and sex comes as a result of having money, power and a wife.

Focusing on money and power doesn’t mean, he should forget about family and wife. A real man rather makes money to fulfill the needs of his family. When it comes to family, a real man is caring, loving and honest. He never forgets where his loyalties lie and never betray people who trust him.

A real man doesn’t gossip and keeps his mouth shut. But yes when it comes to what’s right and what’s wrong, he speaks his views but never engages in a girlie talk about others. A real man doesn’t discuss things, he doesn’t know about.

A real man is always true to his words, if he can’t keep a promise, he doesn’t give his word. Keeping the promise is the most important thing to real man. He would rather die than break his promise.

A real man respects himself and others and sets an example for his disciples for his family and children. He never mixes his personal life with professional life and never shows his weaknesses to the world outside.

A real man strives hard to make his destiny by himself. He is never satisfied with his papa’s bank balance and struggle hard to stand on his own feet.

A real man doesn’t look like a woman with piercing and long hair, he never let go his manliness and never shaves his chest. A real man has at least three suits that cost more than a roomful of escorts. A real man wears a suit at least three times a week and definitely and must know how to tie a tie.

There won’t be any empty pizza boxes, unpaid bills or undershirts scattered around, where the real man lives. No ruler can rule over a territory if he isn’t already the master of his own home because this shows you are lazy and passive attitude towards your surroundings that is totally unacceptable in the definition of real man.

Last but not the least, a real man surely knows how to speak and act when it comes to defend himself and fight his way to the top. He is never silent when it comes to grabbing his rightful position. A real man is the essence of manhood, a perfectionist with a heart of gold.

Inside Cameron Diaz’s New Life as a Mother

Men’s Wearhouse Suits – A Timeless Look for You

7 Best Jeans for Men This Season