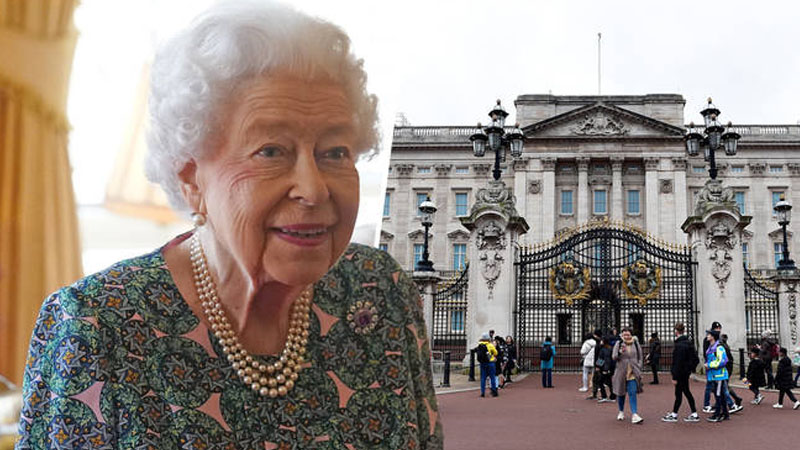 The Queen is moving away from Buckingham Palace for good. Picture: Getty Images

The Queen will move to Windsor Castle permanently and never live in London again, according to reports.

The Queen has not spent a night at Buckingham Palace since March 2020, according to the Sunday Times.

She has lived in London for her entire 70-year reign, but she spent the majority of the lockdown and the pandemic in her Berkshire home with Prince Philip.

The Palace is also undergoing renovations that are expected to last until 2027, which is said to have influenced the decision.

‘Windsor is the place she loves. She has her memories with Prince Philip there, she has her ponies there and family nearby. It makes sense,’ Royal author Hugo Vickers told The Sunday Times .

Upon becoming King, Prince Charles will be the next monarch to reside at Buckingham Palace.

Prince Philip is also buried at Windsor Castle, and when the Queen dies, she will be buried alongside him in King George VI’s memorial chapel.

A source told the Daily Mail that Charles views Buckingham Palace as “the most distinct symbol of the monarchy in the heart of the nation’s capital and therefore it must be his home, he also thinks it would be strange to have Buckingham Palace without royals living there.”