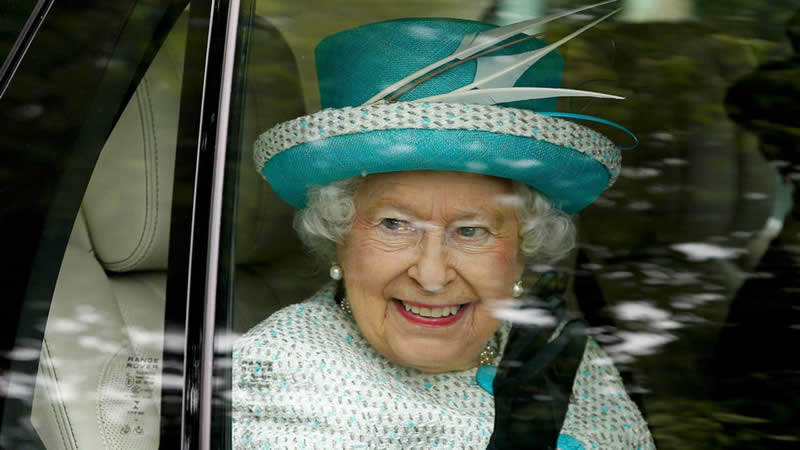 The Queen was once subjected to a crude fart joke made by a foreign dignitary when a nearby horse “farted loudly”, according to reports.

It has been claimed that Her Majesty was once giving a foreign dignitary a tour of her stables when the animal broke wind. There was a bit of awkward silence until the 95-year-old said: “I do apologize, your excellency”.

Almost instantly, her guest quipped: “It’s no problem, your majesty. I thought it was one of the horses.” The news comes following reports that US President Joe Biden loudly farted in front of Camilla last week.

The Duchess of Cornwall was apparently blown away by the smelly incident that took place at the COP26 conference and “hasn’t stopped talking about it” since.

“It was long and loud and impossible to ignore,” an insider told the Mail on Sunday.

According to Oplindia, the 78-year-old American leader is also rumored to have suffered a “bathroom accident” during his meeting with Pope Francis at the Vatican.

The rumors circulated so widely on social media that they prompted people to trend #PoopyPantsBiden on Twitter to mock Biden. One user tweeted: “Woke is NOT realizing that the real Climate change is This guy and what’s happen in his #PoopyPantsBiden #PoopGate”

Another added: “Good morning, everyone. Has anybody checked on the Pope after #poopypantsbiden’s #poopgate?”

A third said: “Reminder: The credible report that Joe Biden s**t his pants at the Vatican have not been disproven.”

A fourth added: “Most important lesson from President Biden: “Never Trust a Fart.”

But that’s not all he did to cause a stir as reports say he was also snapped falling asleep just hours before he met Camilla and reportedly let it rip.

His eyes closed for 30 seconds, and he was woken up by a man in a suit at the conference on Monday afternoon. After stirring from his slumber, the US leader uncrossed his arms and began to clap for the opening speaker.

Pumpkin Shannon Expresses Her Appreciation for Having Children