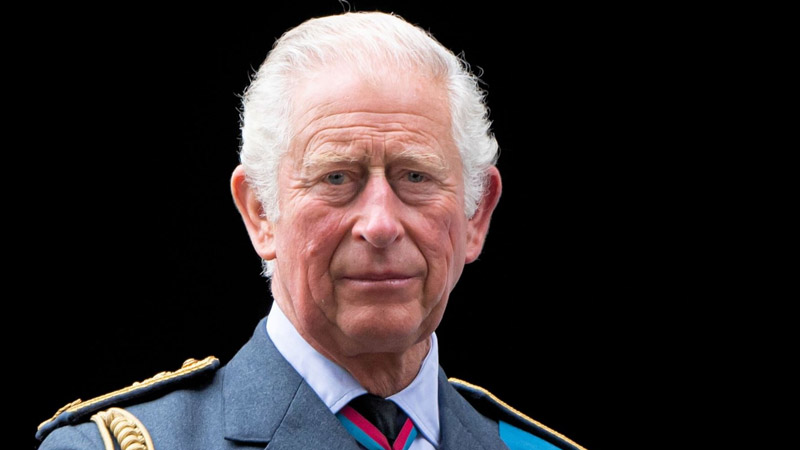 A royal expert told Insider that while King Charles III’s reign will be a fraction of Queen Elizabeth II’s, he will do his duty to ensure the throne is there for future generations.

Charles, at the age of 73, is the oldest monarch in British history. When Queen Elizabeth II ascended to the throne in 1952, he was only three years old, making him her heir apparent throughout her 70-year reign.

According to Yahoo, Marlene Koenig, a royal historian specializing in British and European royalty, believes the new king is acutely aware of how little time he may have left.

“He knows that his time is shorter,” Koenig said, comparing Charles’ reign to his mother’s. “But he’s gonna do the best that he can.”

“He is, and he knows he is a caretaker for the next generation,” she added, referring to his eldest son, Prince William, and his eldest grandson, Prince George. Both William, 40, and George, 9, are first and second in line to the throne.

Doing his best in the years he has left is something Charles made clear in his first speech as king, promising to uphold constitutional principles “throughout the remaining time God grants me.”

According to Dr. Bob Morris, an honorary senior research associate at UCL’s Constitution Unit, all monarchs, to some extent, serve as placeholders for their heirs.

“Somebody’s going to replace them,” he said. “There’s nothing more certain than that.”

That said, Morris said given Charles is not a young king, the time he has left could be useful to William and his wife, Kate Middleton. “It’d help to prepare them for taking over,” Morris said.

Whether Charles has 20 years or less, according to Koenig, time allows William to prepare for the throne. She went on to say that Charles’ reign allows William to be a family man and raise his three children with Kate without the burden of being monarch.

As things stand, William will be king sooner or later. When that happens, Koenig thinks he will “certainly have a long reign” in comparison to Charles.

‘Princess’ Meghan and Harry staff ‘told NY diners they’d be asked to leave’ if snaps were taken: “seated in the middle of the busy restaurant.”