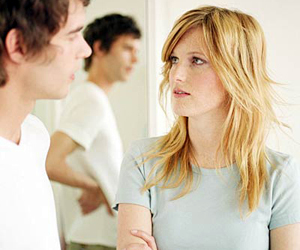 Words are mirror of someone’s personality; good sensible words are the sign of being a civilized person. And when it is about women they are so touchy about reliable communication especially with their dating guy and some are the words they hate so. With the proper approach of good words you can embark affectionate relations specially in dating.

Avoid the words women hate as unlike words can frustrating for them and for you as well. With many other dating relation tips this one is also very important and mostly men don’t take it serious.

Women are so emotional in their relations they mostly like the guy who know values. Woman when make relation she desires the deep cordial connection with man.

According to surveys these words are found women hate mostly and don’t like to listen from their charming guy.

Here is some other words women hate.

Dating Rules in a Relationship

Fashion Networking – The Easiest Way to Promote a Fashion Business

10 Romantic Things To Do For Your Lover