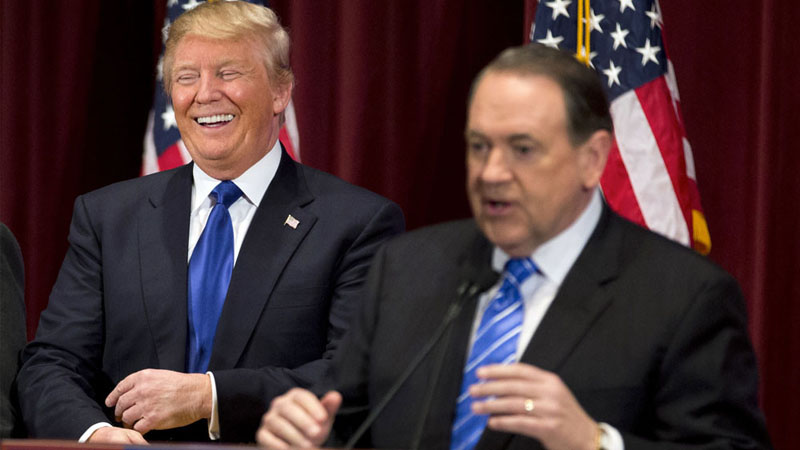 Mike Huckabee, a former governor of Arkansas, stated on Monday that former President Trump should “absolutely” delay announcing his 2024 candidacy until after the November elections.

“I think it would be a huge disaster and mistake if he were to announce this before the midterms. Because right now the focus needs to be solely and completely on getting Democrats out of control of the House and Senate and setting up for a much better situation going into 2024,” Huckabee told “The Brian Kilmeade Show.”

Republican Party leaders have urged Trump to hold off on declaring his candidacy until after the November elections. Many interpreted that as Republicans being afraid of upsetting voters who were focusing on inflation, petrol costs, and President Joe Biden’s poor support rating if Trump made a statement.

“My point to him has always been, ‘Let’s go win ’22,'” has always been my message to him.” During their chats, House Minority Leader Kevin McCarthy, a Republican from California, persuaded Trump to delay making an announcement, McCarthy claimed on Tuesday.

Earlier this month, Trump said that he had already decided whether to run for president and that the key choice was whether to make it before or after the midterm elections.

As per Foxnews, Huckabee asserted that he thinks Trump will seek re-election to the presidency.

“To distract the American public from those elections in November, I think would be a huge mistake that could have disastrous consequences,” Huckabee said.

He stated that, in addition to Trump, any candidate would receive the same advice.

“It’s like, you don’t take a date to your wife’s funeral. Make sure you let the whole thing play out and you do things in the proper order. It’s out of sequence to be planning the 2024 election before you have the 2022 election,” he concluded.