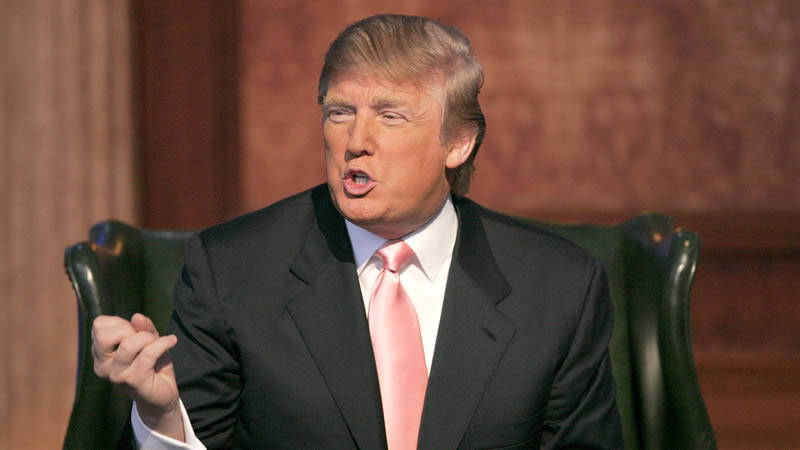 Donald Trump won’t simply be running for the White House again in 2024 when he formally announces his candidacy. He will be avoiding legal issues, potential criminal charges, and even the threat of jail time.

Trump has “spoken about how when you are the president of the United States, it is tough for politically motivated prosecutors to ‘get to you,” says one of the sources, who has discussed the issue with Trump this summer.

“He says when [not if] he is president again, a new Republican administration will put a stop to the [Justice Department] investigation that he views as the Biden administration working to hit him with criminal charges — or even put him and his people in prison.”

Trump’s involvement in inciting the uprising on January 6 is what has caused him the most recent legal troubles. Trump has been sued by Capitol and Washington, D.C. Metropolitan police officers for the harms—both bodily and psychological—they sustained during the unrest.

Additionally, two different lawsuits have been filed against the former president by Democratic lawmakers. The president is charged with violating their civil rights by allegedly working with extremist organizations like the Proud Boys and Oath Keepers to obstruct the counting of electoral votes.

Many people in Trump’s world have hoped that former advisers, rather than the former president, will be charged with trying to rig the election in the wake of the investigations. Associates of Trump have specifically sought to distance him from Eastman.

Tyson Fury: I think this might be the final curtain for the Gypsy King