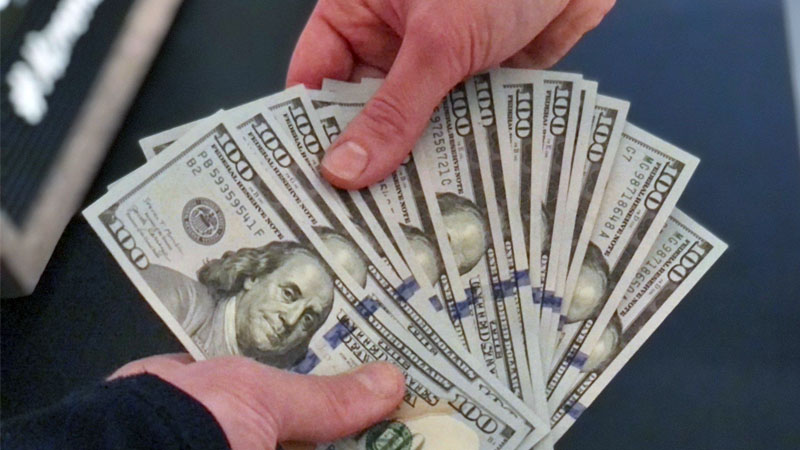 Stimulus Checks have been one of the biggest news for Americans in 2021. The administration of Joe Biden issued the checks when America was plunged into darkness.

Financial assistance acted like a boon for many households. After the shutdown was inflicted, most of the citizens lost their jobs. This happened because the greater portion of Americans had jobs that required them to function in the field.

As factories and offices were closed, the people were sacked. Although some people were working from home, the remuneration they got did not satisfy them. The stimulus check came in three installments. The last of the installments were being rolled out recently by the IRS.

The $1400 check seems to be the last check planned by the federal government. However, some of the states have decided to provide a selected section of workers with money.

The recent spikes in the coronavirus cases have also resulted in the citizens pressing the panic button. A large number of people have once again been infected with the Omicron virus.

Large-scale debates over the implementation of mask mandates have been witnessed. Some stimulus checks are still left to be claimed. They will be received by groups that have added new dependents in 2021. Let us learn more about them in detail below.

Stimulus Check will be delivered to the taxpayers that have added new dependents last year. The federal government stated that a check of $1400 will be available for the families earning less than $75000 annually.

Residents that have newly taken up the responsibility of nephew, niece, grandparents, etc, will be eligible for the money.

Stimulus Checks will also be delivered to families who welcomed a newborn. Newly born babies will also receive the Child Tax Credit payments from 2021. Residents need to file their taxes appropriately before 18th April to claim the money.

Contagious? Severe? What We Know About Omicron Subvariant In Denmark