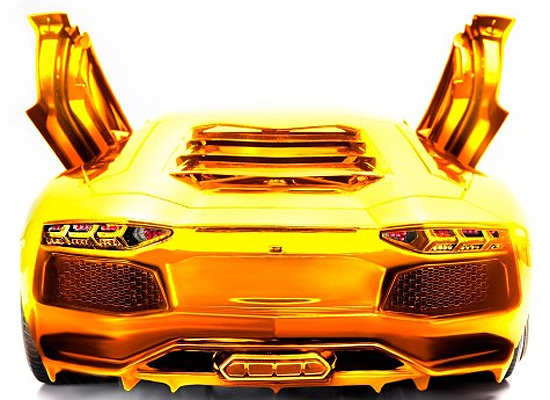 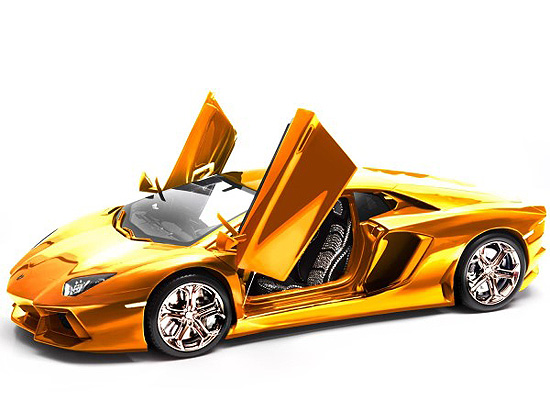 You know that feeling when you think you’ve seen everything before? That sense that there’s simply nothing left with the power to surprise. But then, without warning, along comes something else that takes your breath away. Step forward a model of a gold Lamborghini Aventador. And when we say ‘gold’, we’re not just talking about the colour.

But first, some background. Robert Gülpen is a man on a mission. His vision is to ‘create a tribute to the legend of the automobile: the most expensive and precious model car in the world.’ So, not something you’d let your children crash into the skirting boards then? From 1990 to 1997, Robert Gülpen worked as a mechanical. 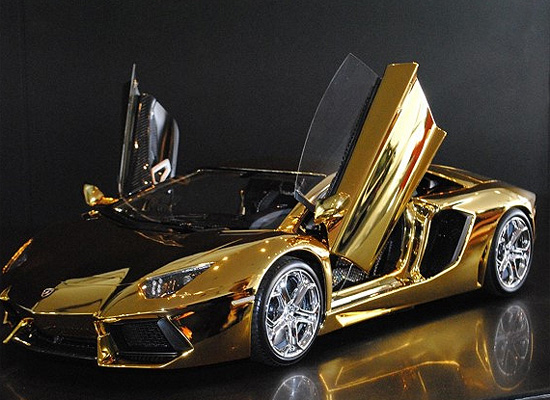 But his latest creation takes things to an entirely different level. The Lamborghini Aventador LP700-4 was chosen for its ‘uncompromising, extreme and sensuous nature’, with Robert Gülpen claiming the model will be finished in exactly the same way. But while you could find a real Lamborghini Aventador for ‘as little as’ £25. 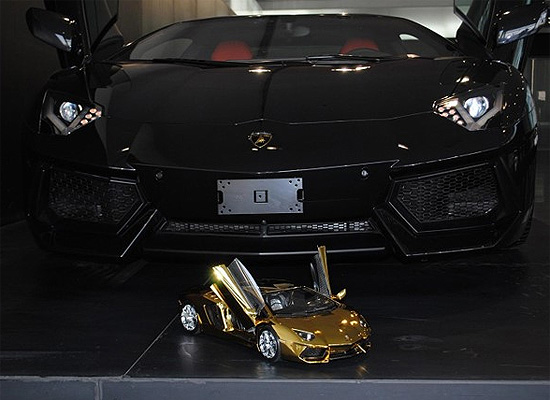 Are you sitting down? Taking aside the exclusivity and craftsmanship for a minute, this gold Lamborghini Aventador model contains a staggering 2 million euro ($2.7m) worth of precious metals and stones. This thing has got more jewels than your local Elizabeth Juke. Checkout number five, please. 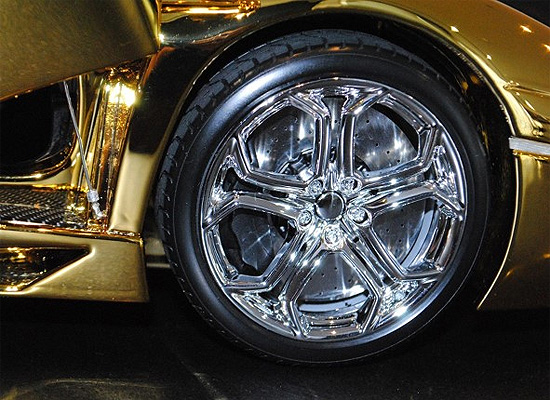 Right, where do we start. For the first time ever in a model car, the body, doors and roof are made from carbonfibre. Which, given the other materials used in its construction, is surprisingly conventional. A 1/1000mm-thin thread of solid gold is wrapped around the carbonfibre, with the wheels cast from solid gold and platinum. The seats, cockpit and steering wheel are also finished in gold and platinum, with high-carat gemstones providing the finishing touches. 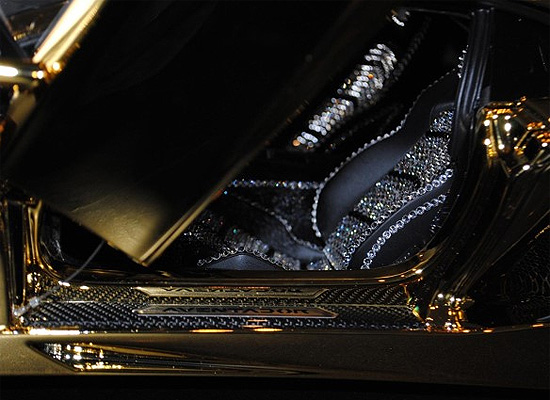 And talking of gemstones, it may surprise you to learn that each seat contains 700 pieces of precious stone. Apparently this was done to pay tribute to the LP 700-4. LP700 = 700 precious stones. It’s just as well Robert Gülpen didn’t decide on a Rover 3500 as the basis of his creation.

We’d be terrified of touching the model, but apparently the doors open and close and, like a Corgi Triumph Acclaim from the 1980s, the wheels turn, too. What’s more, the engine is 100% accurate, right down to the minutest detail. Having said that, we’re not sure an engine made from precious stones is entirely authentic.

Lamar Odom Hits Back at Father

World’s Most Expensive Scrabble System is worth $31,700