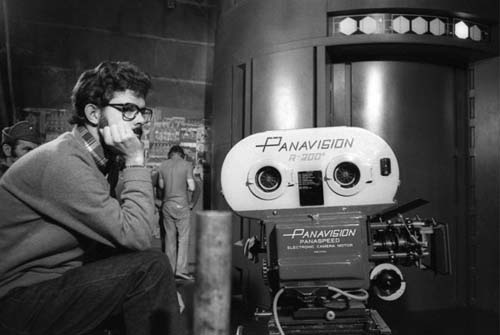 It was the camera that lensed the Star Wars: Episode IV – A New Hope and was auctioned by Profiles in History.  The Panavision PSR 35 mm camera was among the items included on movie legend Debbie Reynolds’ extensive film memorabilia collection. 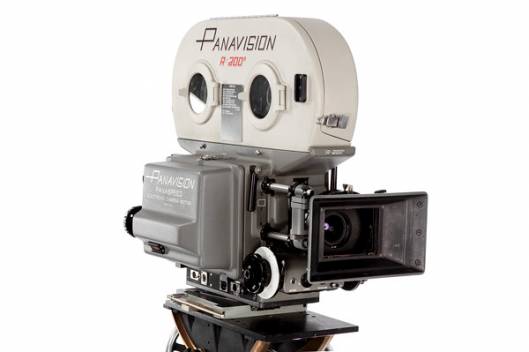 The previous record for the most expensive Star Wars memorabilia was in 2008 – the miniature TIE fighter model used in the original Star Wars bought for $402, 500.

Star Wars remains a formidable film, for the past three decades since its release.Via-bornrich

Rare 1923 Leica Camera is the Most Expensive At $2.8 Million

Most Expensive Whisky Sold at Auction