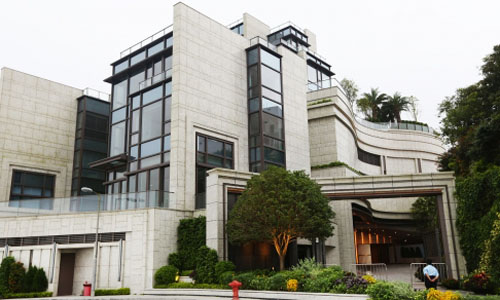 HK$819m house on Hong Kong’s Peak is world’s most expensive per square foot. Ignoring the Hong Kong government’s attempt to rein in home prices, Sun Hung Kai Properties (SHKP) is offering a super-deluxe house on The Peak for HK$175,735 per square foot.

If it fetches that amount, it will be the world’s most expensive home in terms of price per square foot. SHKP released the price list of the 12 houses at Twelve Peaks in 12 Mount Kellett Road on Wednesday night, with the priciest, No 1, going for HK$819.1 million. 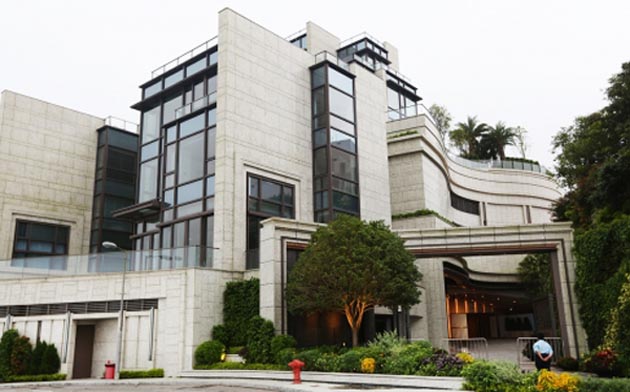 That is not far short of the HK$880 million billionaire Cecil Chao Sze-tung was asking for his headquarters office building, the 32-storey Cheuk Nang Plaza at 250 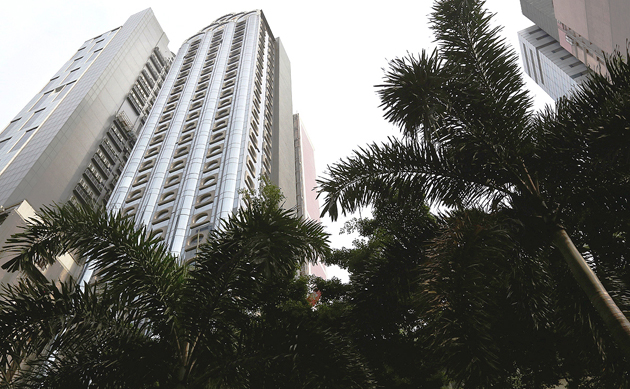 Adenovirus may be responsible for a strange pediatric hepatitis outbreak

GET YOUR OWN WAY: Burger King Employee Shoots At Customer Who Tossed Mayonnaise At Her