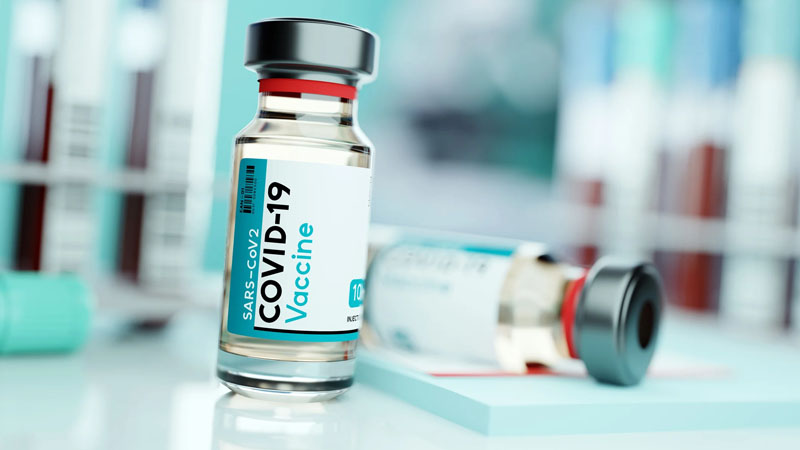 The only company with an approved vaccine for monkeypox, Bavarian Nordic A/S, has stated that it is no longer certain it will be able to meet demand as cases continue to rise around the world.

To meet the accelerating demand, the Danish company is now investigating the possibility of outsourcing some of the production, including technology transfer to a US contract manufacturer.

“It’s a very dynamic market situation,” Rolf Sass Sorensen, a vice president at the firm, said by phone on Wednesday.  “Demand keeps rising and it’s no longer certain that we can continue to meet the demand we’re facing even with the upgrade of our existing manufacturing site in Denmark.”

A shift to outsourcing production would be a shift away for Bavarian, which had previously stated that it could satisfy all orders from its Danish facility.

It has also previously stated that transferring technology to a third-party producer — which would allow bulk production of the vaccine rather than just ‘fill-finish’ where the doses are placed into vials and packaging — would be too time-consuming, expensive, and inefficient.

The pandemic of the virus, which has infected thousands of people in over 70 countries in just a few months, was declared a public health emergency of international concern by the World Health Organization’s director-general last month.

The UK said earlier this week it’s facing a temporary shortage of the vaccine as it awaits further production of doses by the manufacturer.

“We’re looking at ways to get help from partners in all the various production steps of the vaccine,” Sorensen said. “We are also investigating a tech transfer to a contract manufacturer in the US to increase capacity. We don’t have any concrete negotiations in the works with bulk producers, but we’re investigating and looking at what options there are.”

The Danish company has raised its financial plan several times this year as governments around the world have spent hundreds of millions of dollars on its Jynneos vaccine, which was originally developed for smallpox. At its bulk facility north of Copenhagen, Bavarian can currently produce 30 million doses per year.

Paul Chaplin, the CEO of Bavarian, told the Danish newspaper Borsen on Wednesday that if the process is sped up, a possible tech transfer for Jynneos to a US producer could take about three months, compared to about nine months under normal circumstances.

Explanation: How Brain Training Can Make You Significantly Smarter