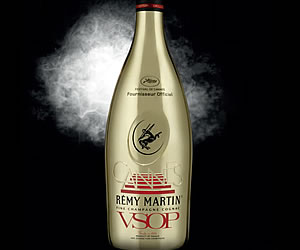 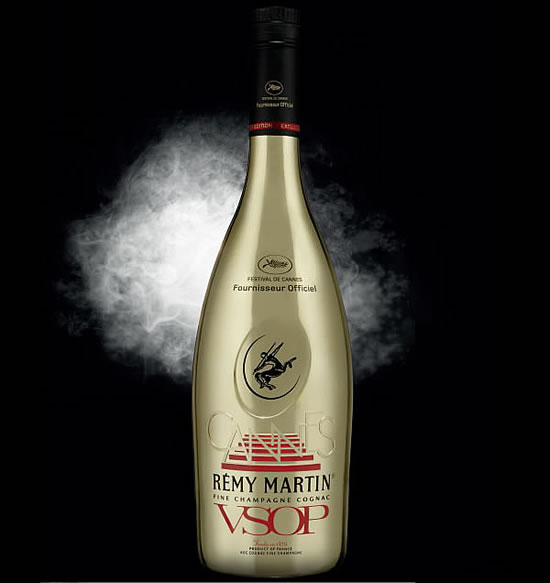 It’s has been a customary tradition with Remy Martin to raise an ode to the acclaimed Cannes Film Festival each year. Like its earlier limited editions in 2010 and 2011, Remy Martin proudly pops open its Cognac branded the Cannes Limited Edition VSOP 2013! The recent addition to Remy Martin’s Cannes brand wagon, lives up to its celebrated counterparts, nonetheless, doing the new, this year’s bottle flaunts a totally different design. Embellished in a glowy gold palette, the bottle exudes every bit of the luxurious positioning it talks of.

Detroit Electric SP: 01 picks up where the Tesla Roadster Left Off